The Los Angeles Police Department is preparing to heavily protect Dodgers players’ mansions while they’re away at Fenway for part of the World Series, according to a new report.

TMZ is reporting that the LAPD is beefing up security around the area where most Dodgers players live. The team has had an issue with burglaries during some of their away games and they’re not taking any chances during one of the most high profile events in their careers.

The Dodgers aren’t exactly strangers to home invasions. Last year, LA right fielder Yasil Puig’s home was burglarized during the 2017 World Series. He was robbed of a bunch of jewelry (originally estimated to be worth $500,000, but it ultimately turned out to be costume items). Puig’s house has been robbed three times, which can’t be a settling feeling for his teammates who also live in the area. 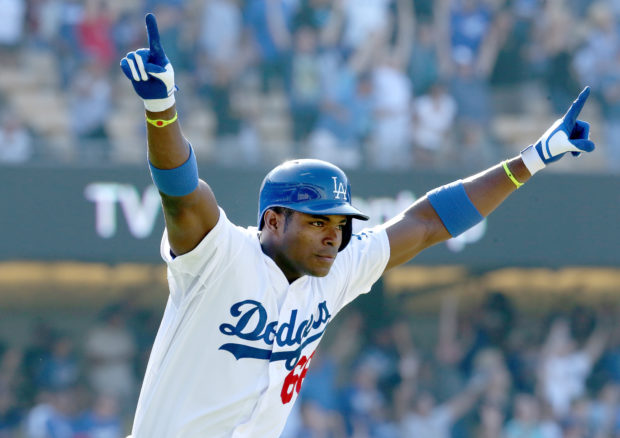 LOS ANGELES, CA – JULY 28: Yasiel Puig #66 of the Los Angeles Dodgers celebrates as he runs to first after hitting a walk off solo home run in the 11th inning against the Cincinnati Reds at Dodger Stadium on July 28, 2013 in Los Angeles, California. The dsosdgers won 1-0 in 11 innings. (Photo by Stephen Dunn/Getty Images)

And to make matters worse, Rams wide receiver Robert Woods was also robbed during a game against the Vikings earlier this season. Police believe this burglar — who remains unidentified — was a part of the same group that robbed Puig. (RELATED: Rams Star’s House Burglarized During ‘Thursday Night Football’) 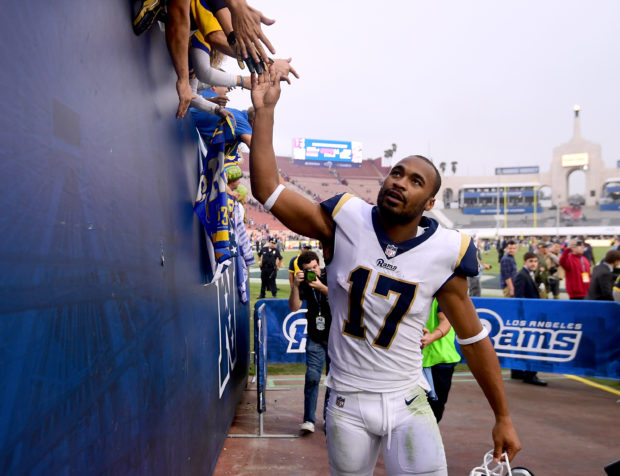 So the LAPD is going to team up in the area to patrol players’ houses more heavily ahead of the World Series. They’ll make more frequent patrols around players’ neighborhoods and beefing up security systems and alarms in each respective house. They’re also working actively with the MLB, players’ assistants, and security guards to makes sure every precaution has been taken.

Every possible measure that can be taken is being taken. We just hope it’s enough.