Fitzpatrick said he was “cross examining” Wallace on an attack ad on the Republican when Wallace “came out with this expletive,” reported WBCB. 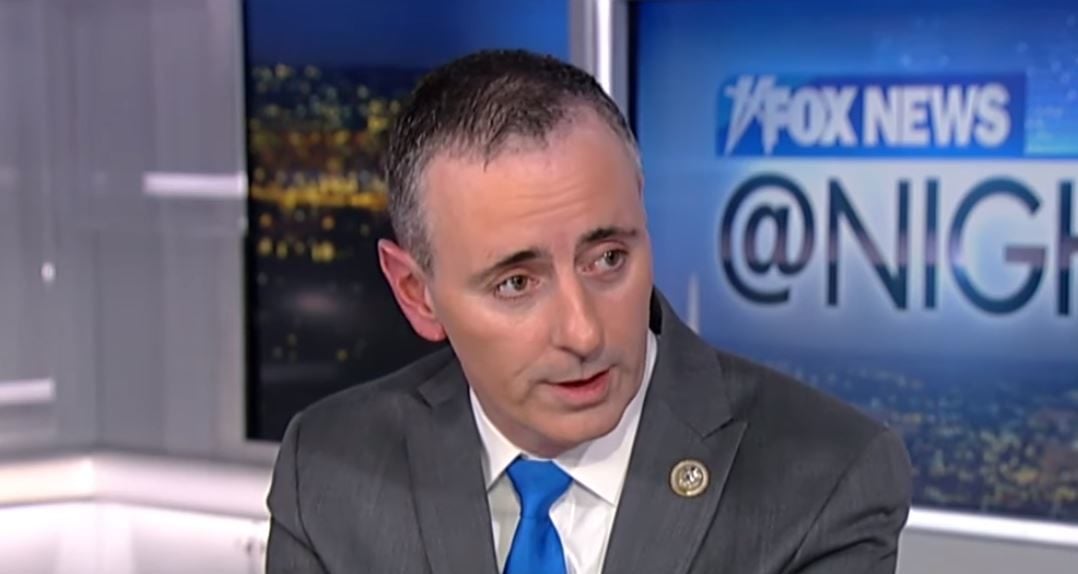 “Ironically, there was a later question about the need for civility in politics,” Fitzpatrick told WBCB. “Well, a good start is to not use vulgarities in the sanctuary of a synagogue in the middle of a congressional debate.”

The candidates were standing on a platform called a bimah, where the Torah is read from during services, when Wallace said an “f-bomb,” reported WBCB. (RELATED: The Democrats’ Blue Wave Could Be Breaking As Republicans Surge)

“I was exasperated by yet another attempt from Rep. Brian Fitzpatrick to hide from his votes to take away protections for people with pre-existing conditions,” Wallace said in a statement Monday according to WBCB. “I apologize for any offense that might have been taken, I am passionate about protecting people from insurance company abuses, and I’m sorry that in this instance, my frustration got the best of me.”

The candidates were discussing an ad about Fitzpatrick run by the Democratic Congressional Campaign Committee that The Washington Post Fact Checker gave “four Pinocchios” on Oct. 15. That’s a rating reserved for “whoppers,” according to the Fact Checker website. 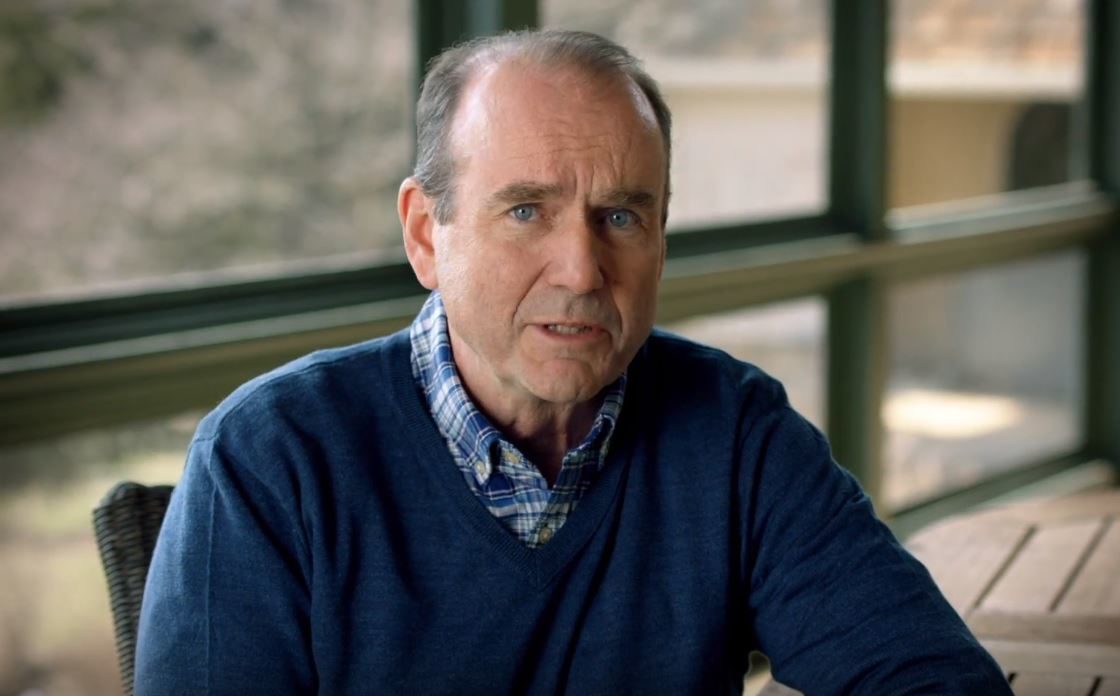 “My sense is he was frustrated because I was cross examining him on the ad he’s running, which is a false ad based on my position on pre-existing conditions,” Fitzpatrick told WBCB. “I was asking him a series of questions on what bill he was referring to, had he read it, and he came out with this expletive.”

The ad misled viewers by attacking Fitzpatrick for a “no” vote on “minor procedural” matters that did not actually set up preexisting condition coverage protection. Fitzpatrick voted against repealing the Affordable Care Act in 2017, according to Fact Checker.

The Daily Caller News Foundation reached out to Fitzpatrick and Wallace but did not receive immediate responses.