We’ve deleted two tweets from earlier today saying that an explosive device had been found at Hillary and Bill Clinton’s home. The source who provided the information was incorrect. In fact, the device was intercepted at a nearby facility.

The Secret Service continued that both packages “were immediately identified during routine mail screening procedures as potential explosive devices and were appropriately handled as such;” they were not “at risk of receiving them.” 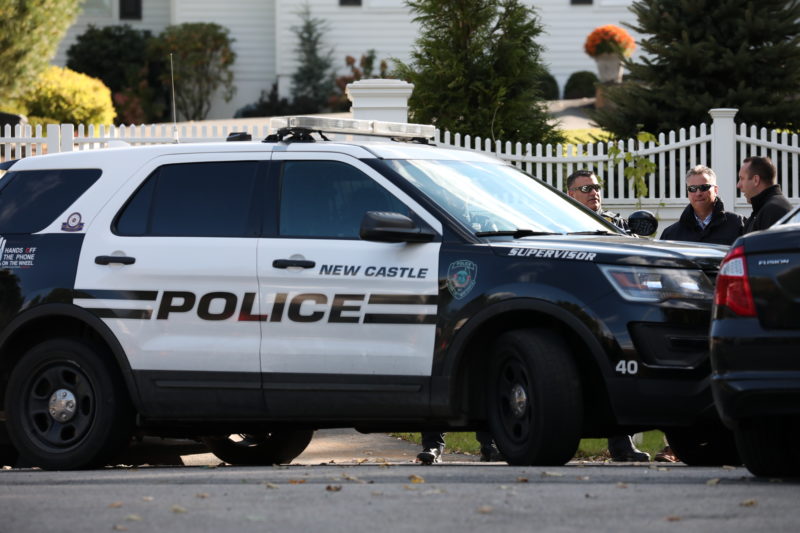 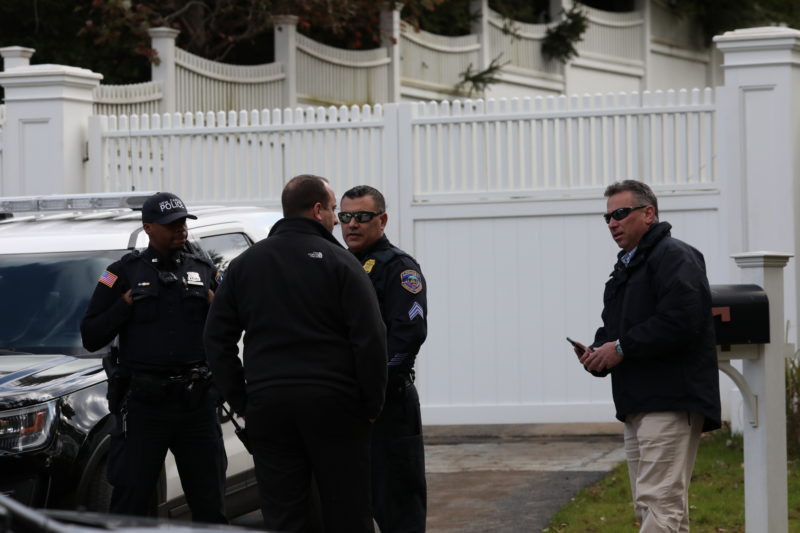 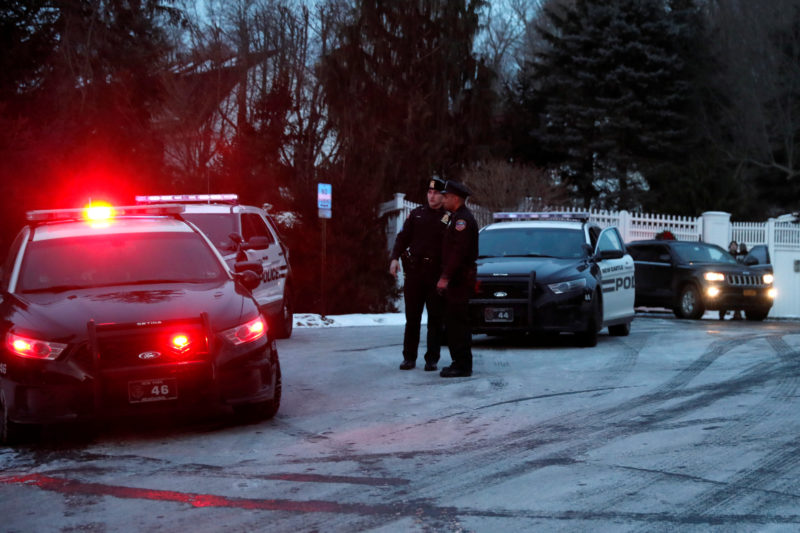 FILE: Police vehicles are seen outside the home of former President Bill Clinton and former Democratic presidential candidate Hillary Clinton after firefighters were called to put out a fire at the property in Chappaqua, New York, January 3, 2018. REUTERS/Mike Segar

“The Secret Service has initiated a full scope criminal investigation that will leverage all available federal, state, and local resources to determine the source of the packages and identify those responsible,” the agency said.

NBC New York Channel 4 noted that authorities believe the suspicious package sent to the Clintons is similar in character to an explosive device found at the nearby home of liberal activist and billionaire George Soros. Soros’s device did not explode and was properly disposed of by authorities.

“That device was constructed from a length of pipe about six inches long filled with explosive powder,” The New York Times reports.

Fox News reports that Bill Clinton was at home when the package arrived, while Hillary Clinton was in Florida. 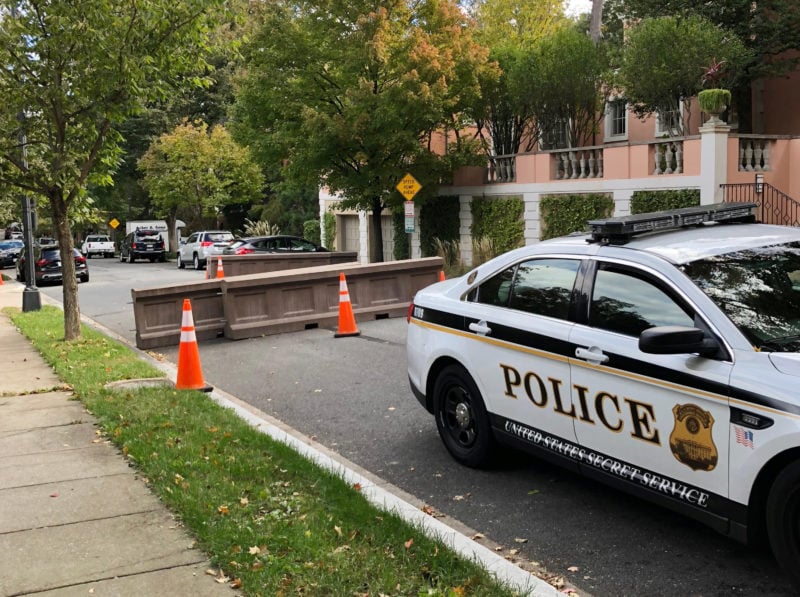 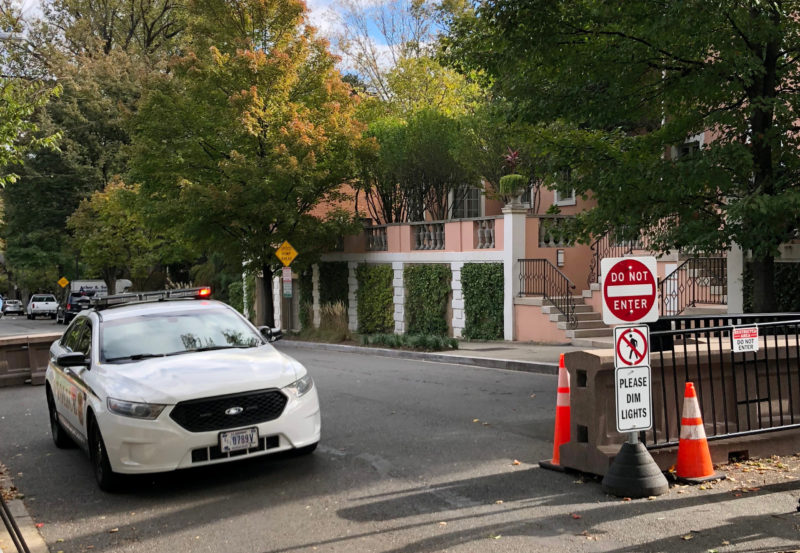 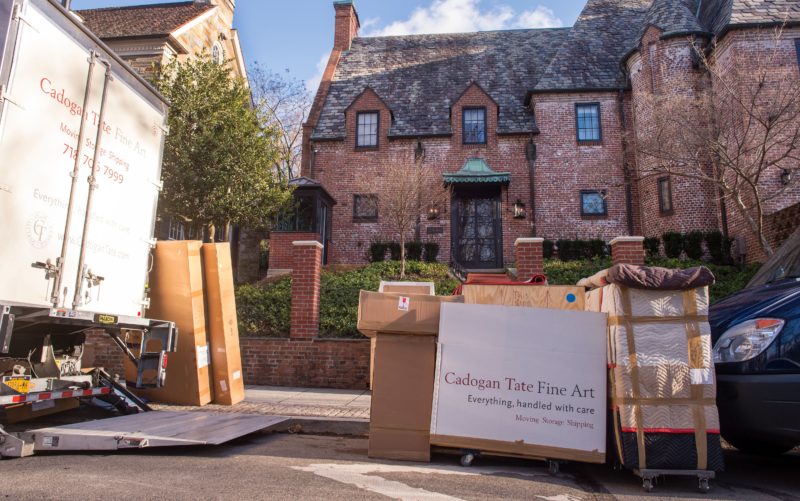 FILE: A moving truck is seen outside the new home of former President Barack Obama in the Kalorama neighborhood of Washington, D.C., on January 18, 2017. (Photo: PAUL J. RICHARDS/AFP/Getty Images)

The White House condemned the incidents in a statement Wednesday morning.

“We condemn the attempted violent attacks recently made against President Obama, President Clinton, Secretary Clinton, and other public figures,” White House press secretary Sarah Sanders said. “These terrorizing acts are despicable, and anyone responsible will be held accountable to the fullest extent of the law. The United States Secret Service and other law enforcement agencies are investigating and will take all appropriate actions to protect anyone threatened by these cowards.”

CNN’s Poppy Harlow and Jim Sciutto were live on air when fire alarms went off and employees began filing out of the building. A statement from CNN president Jeff Zucker said the package was discovered in the mail room at the Time Warner Building.

CNN reported later that the package was addressed to former CIA Director John Brennan, who has appeared on the network but is actually an MSNBC contributor.

NYPD officers loaded the device into a bomb squad truck and drove it out of Manhattan to a facility in the Bronx. The city government lifted a shelter-in-place order for the area around the Time Warner building just after noon Wednesday. 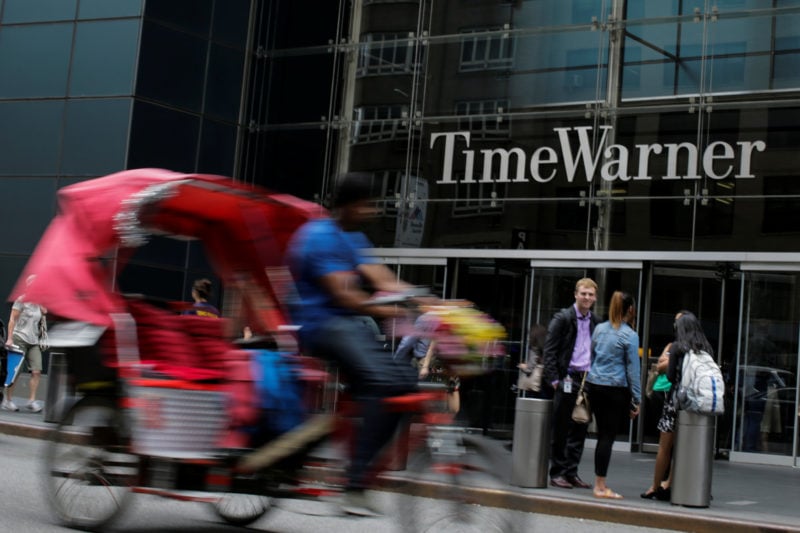 NBC News reported that the devices arrived in manila envelopes. The return address was that of Democratic Florida Rep. Debbie Wasserman Schultz, former chair of the Democratic National Committee.

A bomb squad responded, and the office was evacuated. CNN’s Pamela Brown reported that the package was addressed to former Attorney General Eric Holder, but that it was sent to the designated return address because Holder’s address was incorrect.