American Democrats put more faith into Amazon than the U.S. military, according to a study released by the Baker Center at Georgetown University.

The survey, meant to take the temperature of attitudes toward America’s institutions, shows a broad divide over the public’s trust on strict political lines.

While self-identified Republicans said they had the most confidence in the military as an institution, Democrats put more trust into the online retailer Amazon. Despite the initial difference, Republicans still view Amazon as the third most trusted American institution. (RELATED: A Majority Of Americans Say Abortion Is A ‘Sin,’ According To Survey)

The only other institution to meet that gap was the press, which Democrats ranked seventh and Republicans ranked dead last at 20th.

For comparison, Republicans put local police as second while Democrats put them ninth. Both parties rank political parties and state government toward the bottom, at 18th and 13th place respectively.

Philanthropic organizations were also tied in the middle at 10th place.

Other major gaps come at how the two groups view organizations like Google and the FBI, which had 8- and 9-point gaps respectively. 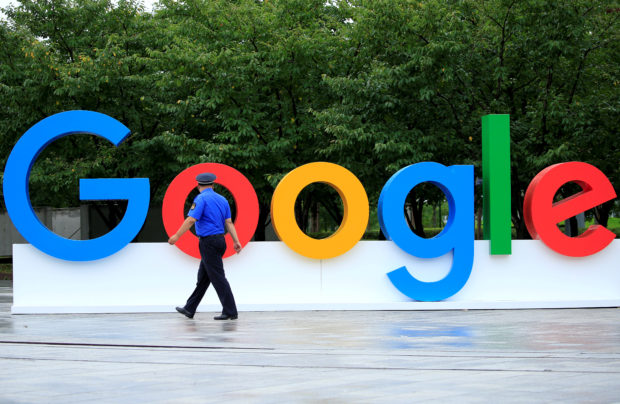 Despite recent battles over filling the seats of former Supreme Court Justices Antonin Scalia and Anthony Kennedy, pollsters found only a 1-point partisan gap between confidence in America’s courts. Kennedy had retired in late June, however, so not all respondents in the early summer poll would have voted with the beginnings of the Supreme Court replacement process in mind.

The polling firm YouGov conducted the initial research, which included a nationally representative sample of 3,000 Americans, from June 12 to July 19. There was a margin of error of plus or minus 1.3 percentage points.