A new lawsuit claims that the government’s failure to address climate change has made it harder for hikers and other outdoor enthusiasts to enjoy the environment.

The lawsuit, filed Monday in the U.S. District Court in Oregon, is being led by the Animal Legal Defense Fund, a non-profit animal rights group. Nature enthusiasts, wildlife advocates and others have also joined the suit. The plaintiffs contend that the changing environment has made it harder for them to conduct outside activities, suggesting that wildfires and mudslides have made them fear for their safety.

The suit argues that the federal government has violated the plaintiffs’ right to be left alone “free from interference” by allowing a dangerous amount of carbon emissions into the atmosphere. (RELATED: Judge Won’t Allow Climate Lawsuit To Name Donald Trump As Defendant)

Michael Goetz — a member of the Animal Legal Defense Fund and resident of Portland — included testimony in the suit, describing a time when he went backpacking but couldn’t even see his hand in front of his face because the wildfire smoke was so thick.

Will Gadd, a prominent ice climber and paraglider, has also joined the lawsuit. The outdoor adventure athlete claims the melting of glaciers has made climbing more dangerous for him over the years.

“Will is harmed by the government’s actions and inactions to stem the severity of climate change because he is prevented from reasonably and safely exercising his right to wilderness on which he relies for his physical and mental well-being as well as his global status as an outdoor adventurer and educator,” a portion of the suit reads, according to the Associated Press. 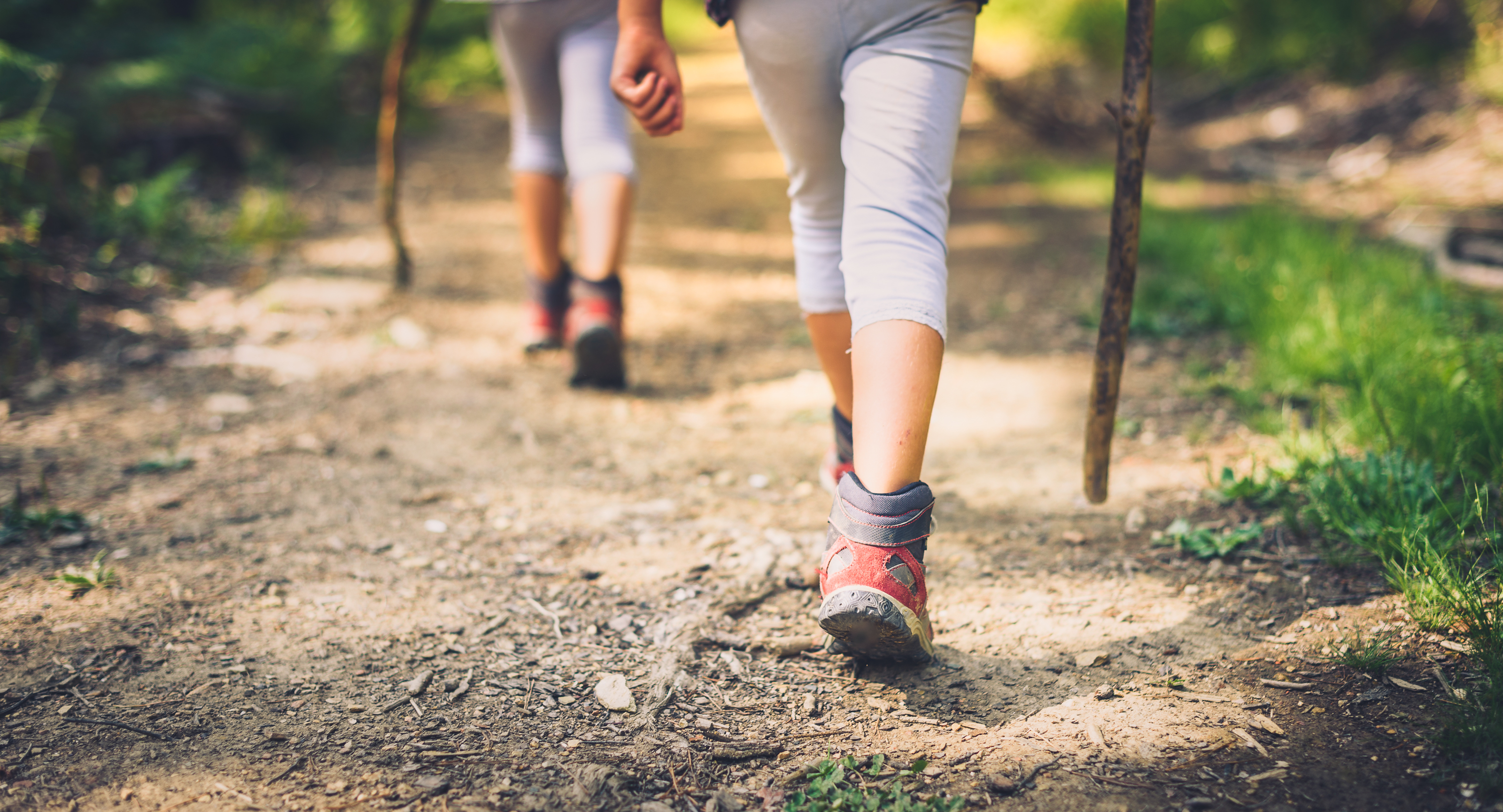 The lawsuit targets the U.S. Departments of Interior, Defense, Agriculture; and the Environmental Protection Agencies; among others.

The new suit comes just a few days after the Supreme Court put the brakes on a climate lawsuit initiated by a group of kids, ranging in the age of 11 to 22. The kids argued that the federal government violated their due process rights by allowing fossil fuel companies to release greenhouse gas emissions, despite knowing for years that such emissions can cause global warming.