The package found in Los Angeles is similar to packages discovered Wednesday that were addressed to figures like former Presidents Barack Obama and Bill Clinton, Bureau of Alcohol, Tobacco and Explosives spokesperson Ginger Colbrun told CNN.

Members of ATF’s Los Angeles Field Division and @LAPDHQ are responding to a suspicious package similar to today’s investigations. The item was located by postal inspectors in South Central LA. pic.twitter.com/efvmgdEePL

“I have been informed by U.S. Capitol Police that my Washington, DC office was the target of a suspicious package that has been referred to the FBI,” Waters said in a statement after the first package was discovered, according to CNN. “I am appreciative of the law enforcement entities who intercepted the package and are investigating this matter. I unequivocally condemn any and all acts of violence and terror.”

“If you see anybody from that cabinet in a restaurant, in department store, at a gasoline station, you get out and you create a crowd. And you push back on them. Tell them they’re not welcome any more, anywhere!” she said at a “Keep Families Together” rally on June 22. 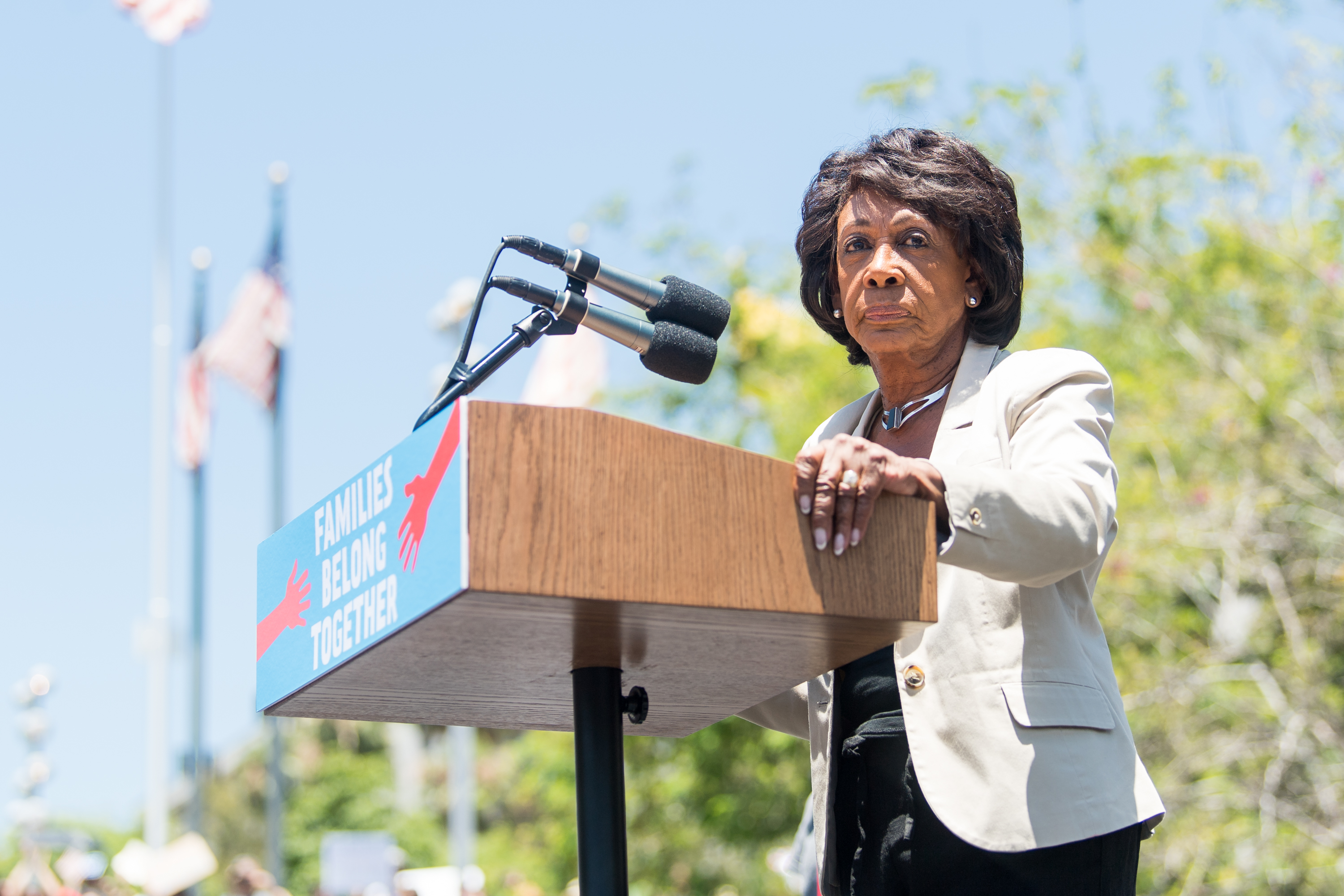