President Trump will be welcoming hundreds of young black conservatives to the White House Friday for the Young Black Leaders Summit.

The summit is being hosted by Turning point USA, the student activist group founded by Charlie Kirk. Kirk serves as president of Turning Point and has a close relationship with Trump and the White House. The president has hosted a spring event for young leaders of TPUSA on White House grounds. 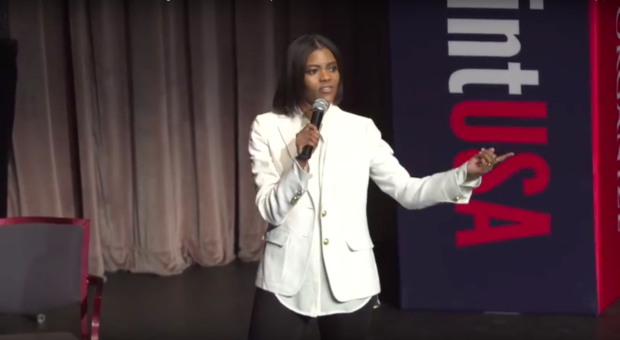 President Trump has delivered some historic achievements for black Americans during his time in office so far. The lowest black unemployment in recorded American history (5.9 percent) was reported in May. The smallest gap between white and black unemployment was also measured that month at 2.4 percent.

Trump also hosted rap mogul and megastar Kanye West at the White House to discuss a myriad of important issues before the press in the Oval Office. West wore a MAGA hat and espoused conservative principles to the bewilderment of mainstream journalists. 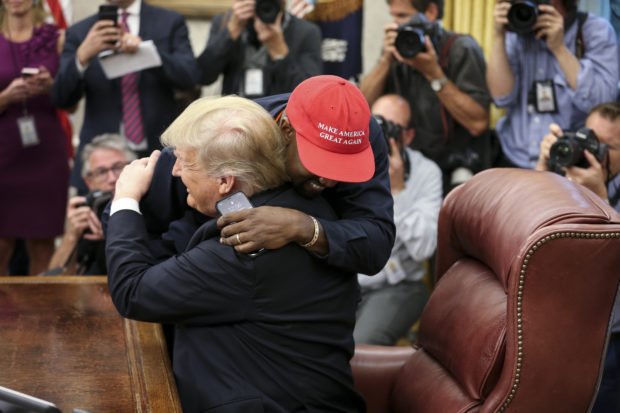 (REALTED: Kanye’s Message To Liberals On Trump: ‘This Is Our President’ )

Kirk and Turning Point’s communication director, Candice Owens, met with Kanye in the spring and spoke with him about Trump policies and free-market principles.

Owens told the New York Post that she wants to “lead the black revolution against the Democrat Party.”

“So, my mission was always really clear when Charlie and I met. One of the first things he asked me was, ‘What do you want to do?’ And I said, really, in plain words, ‘I’d like to lead the black revolution against the Democrat Party.”

That concept gave way to the idea for a Young Black Leaders Summit. Hundreds of young black conservatives have registered for the event taking place in Washington, D.C., this weekend. They will be hearing from the president personally at the White House in the East Room of the White House Friday morning.