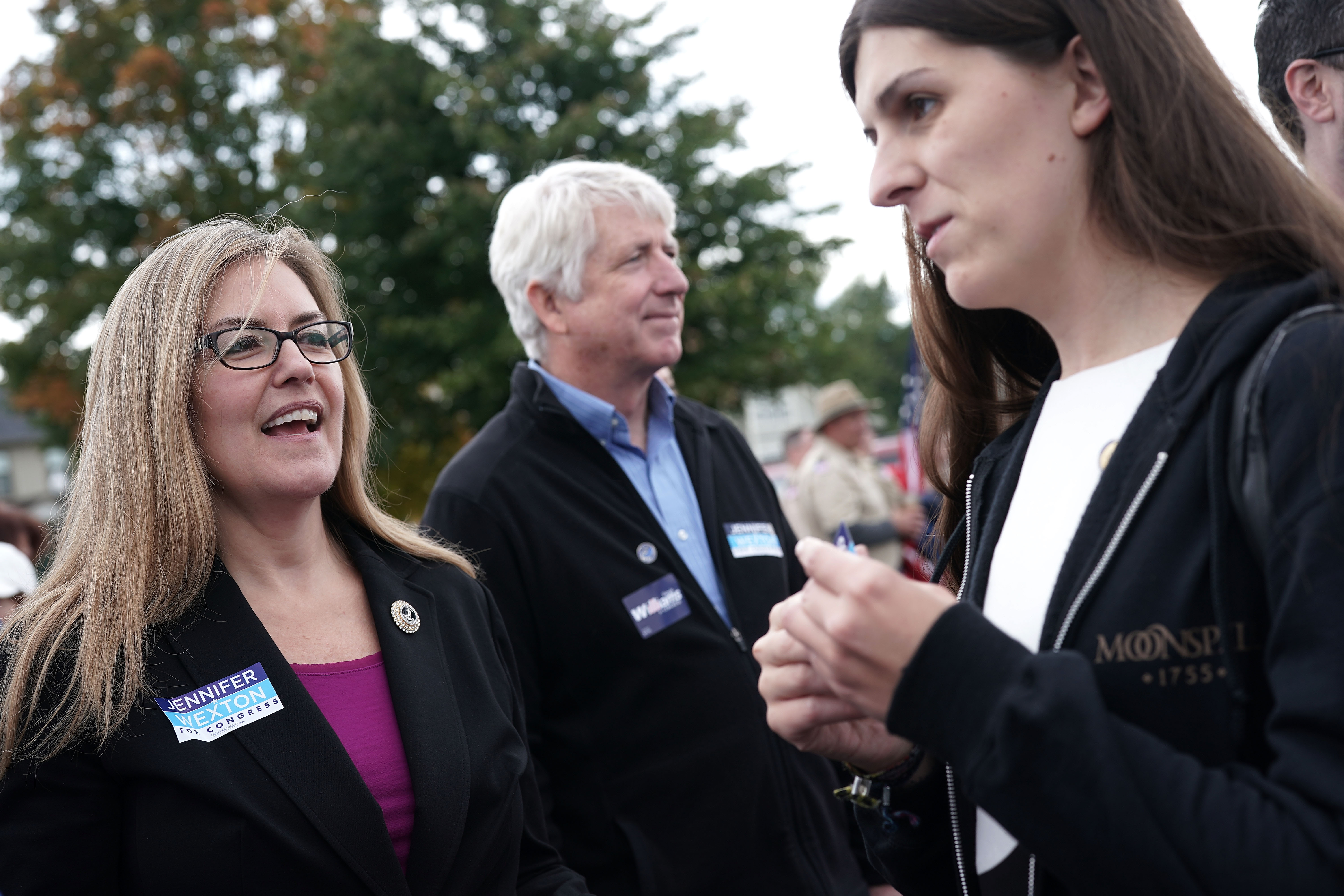 “It made me sick to see the extent of the damage done, the efforts to cover it up, and the complicity and enabling that went on by powerful people who should have known better and should have done more to protect vulnerable children,” Herring said of the Pennsylvania report, according to The Washington Post.

“We shouldn’t assume the behavior and the problems are limited just to Pennsylvania or to one diocese. If there has been abuse or cover-up in Virginia like there was in Pennsylvania I want to know about it, I want to root it out, and I want to help survivors get justice and get on a path to healing,” he added.

The series of state investigations, which have reached a historically high number, have garnered praise from abuse survivors and victims’ advocates whose trust in church officials’ ability to self police, even at the highest level of church authority, has drastically plummeted since the release of Pennsylvania’s report and Archbishop Carlo Maria Vigano’s allegations that Pope Francis directly contributed to covering up allegations of sexual abuse.