They were discussing the current political divide and how the potentially explosive packages sent to Democratic leaders on Wednesday played a role in it.

“Listen, I don’t disagree with any of that. What I’m saying is, I think what you’re saying exists behind the lines needs to be brought in front of the lines. But what happens is, you may be friends with them. But then especially when it’s on Fox, because, look, Fox is what it is. All right? And they are certainly putting the president first with their coverage, especially in primetime,” Cuomo stated. 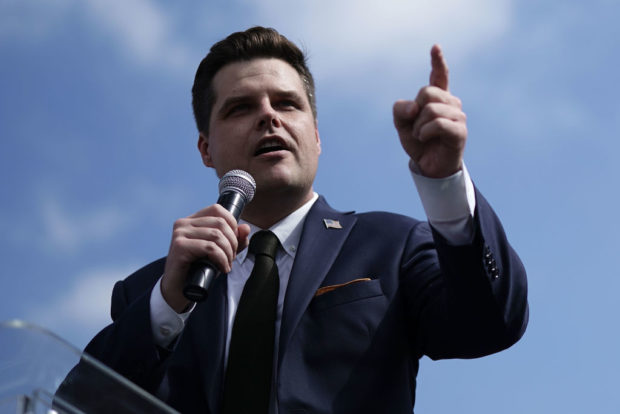 “If that’s what they want to make what they’re all about, then fine, they’ll make that choice, and then they’ll have to deal with it down the line, because journalism is more than success and ratings,” Cuomo fired back. (RELATED: CNN’s Chris Cuomo Kisses Don Lemon After Attacking Sarah Sanders)

He continued, “That’s okay, everybody makes their own choice. I believe it, I struggle with it every night. What I’m saying is this, you have friends that are Democrats, that’s great. But you go on Fox and you guys are tossing around theories that are half-baked but work with the base, that’s part of the problem.”