UPDATE: Time magazine tells The Daily Caller News Foundation that it stands “by our reporting.”

Michael Avenatti denied ever telling Time magazine that the 2020 Democratic Party presidential candidate should be a white man, in exclusive comments given to The Daily Caller News Foundation Thursday afternoon.

Shortly after Time printed its profile of Avenatti, where he is billed as the Democratic frontrunner, many on social media bristled at his assertions that his party’s nominee “better be a white man.” 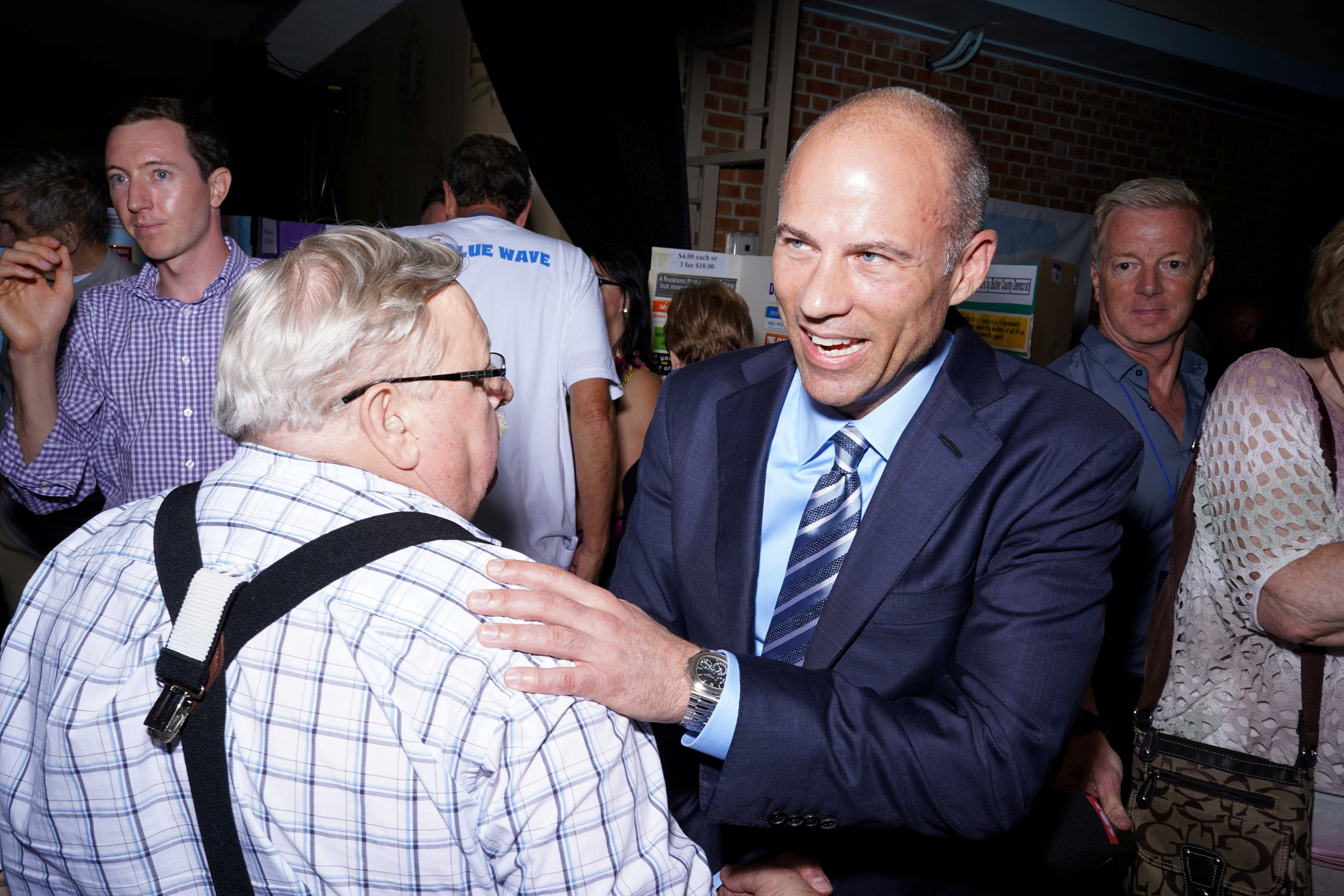 Yet when asked for clarification by TheDCNF, Avenatti denied ever making such comments entirely. Avenatti even first expressed confusion about the existence of such a profile altogether. (RELATED: Michael Avenatti Could Be Having The Worst Day Of His Life)

After a DCNF reporter proceeded to read his alleged comments back to him, Avenatti again denied ever saying such things.

“No, that’s not what I said,” Avenatti replied before hanging up the phone.