“The media needs to take accountability for the role they are playing in promoting dangerous rhetoric and division in this country, particularly against President Trump and his supporters,” Scalise said in a statement to TheDCNF. “The decision by The New York Times to run this piece is irresponsible and offensive, and they should remove it and apologize.” 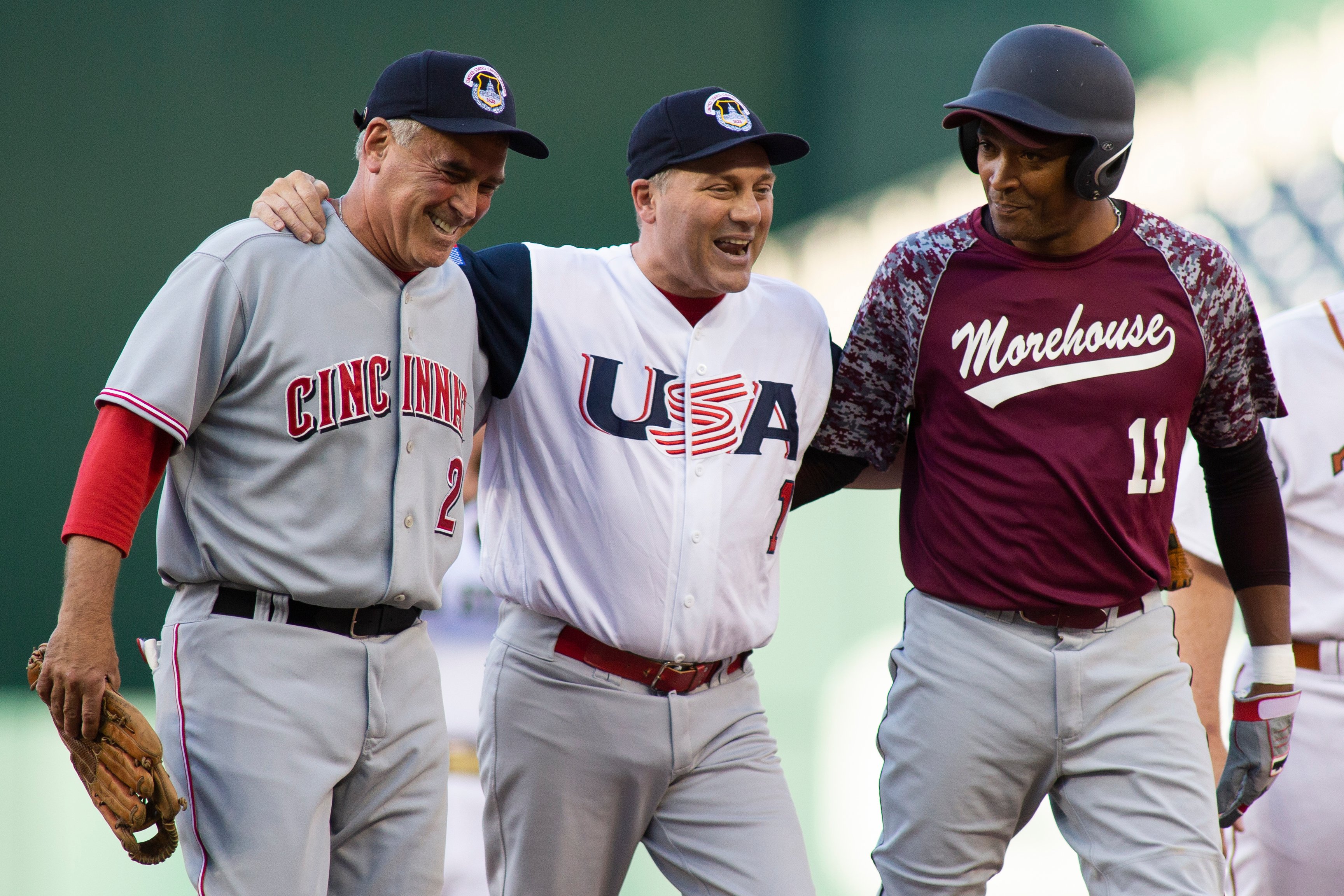 English thriller novelist Zoë Sharp wrote the short story, titled “How It Ends,” about a Russian assassin on a suicide mission who receives help from a Secret Service agent to kill Trump. A character who is working with the Russians in the story implies that Trump “was handpicked at the highest possible level” and must be silenced. (RELATED: New York Times Publishes Trump Assassination Fantasy)

Scalise has spoken out about dangerous tensions in the nation since he was seriously injured by a would-be assassin in 2017.

“These attempted attacks that have been made are beyond criminal, they are acts of pure terror. Violence and terror have no place in our politics or anywhere else in our society,” Scalise wrote on Twitter Wednesday after multiple high-profile political figures had pipe bomb scares. 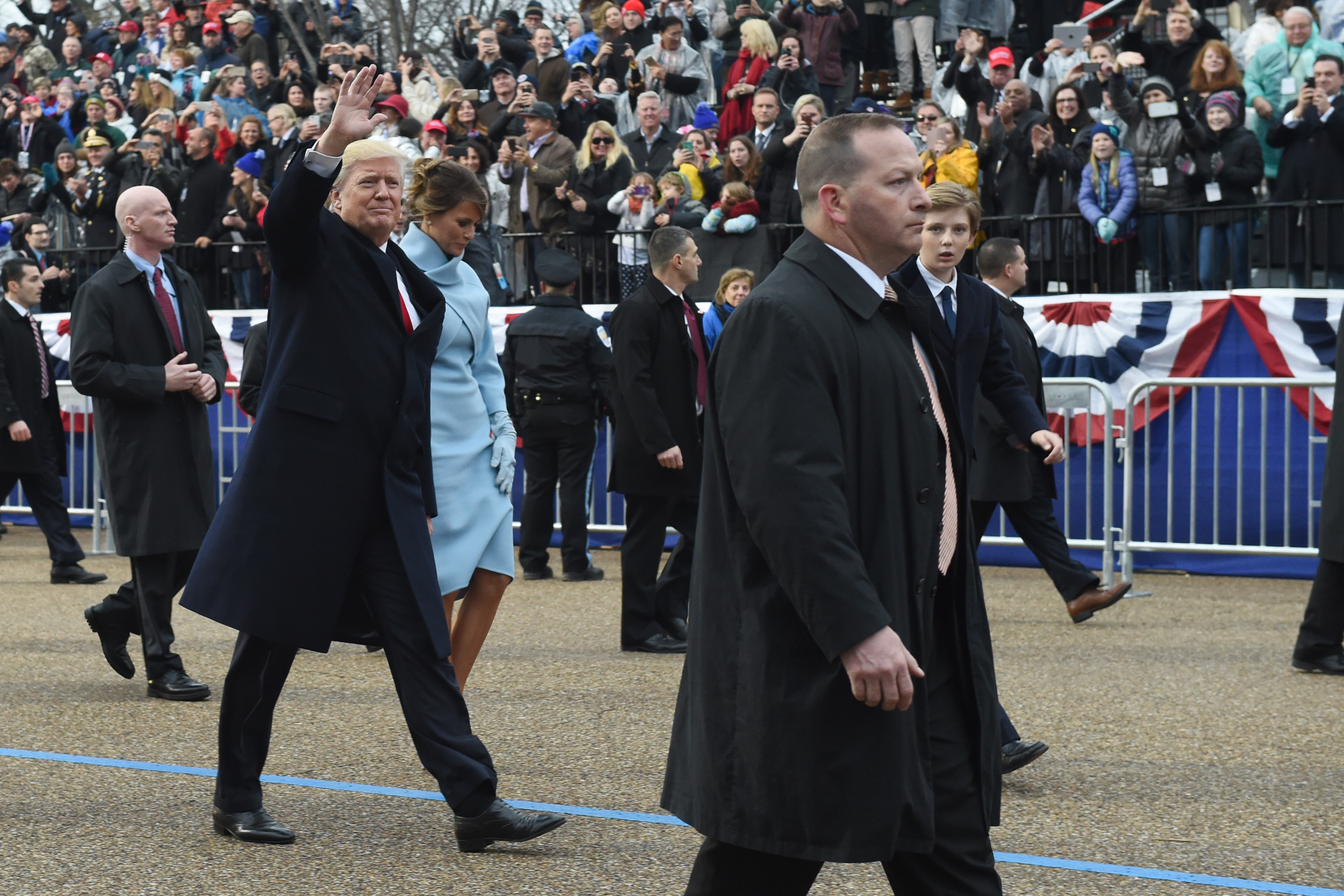 US President Donald Trump walks out of the car with his son Barron (R) and wife Melania surrounded by Secret Service officers at the White House as the presidential inaugural parade winds through the nation’s capital on January 20, 2017 in Washington, DC. TIMOTHY A. CLARY/AFP/Getty Images

“I have experienced first-hand the effects of political violence, and am committed to using my voice to speak out against it wherever I can,” he added. (RELATED: Report: Pipe Bombs Sent To High-Profile Democrats And CNN Contained Powder, Glass Shards)

When TheDCNF inquired about Scalise’s statement to The NYT, its spokesperson issued the following response: “This is a bad faith inquiry, part of an attempt to manufacture a story. It’s very clear what this is: a work of fiction, commissioned by editors of the Book Review as part of a package of five stories penned by a range of spy and crime novelists — in the Halloween edition.”