Apple CEO Tim Cook said he not only believes that God made him gay, but that doing so was God’s greatest gift to him.

Cook, who was the first major CEO to publicly declare their homosexuality, said Wednesday he was proud of his sexual orientation. He said he was moved to come out publicly in 2014 after receiving correspondence from youths who he said found hope in his example as a gay man who had achieved such a measure of success. (RELATED: Bishops Divided On Synod Debate Over Openly Welcoming LGBT Catholics)

“I’m very proud of it,” Cook told CNN. Homosexuality is “God’s greatest gift to me,” he added. 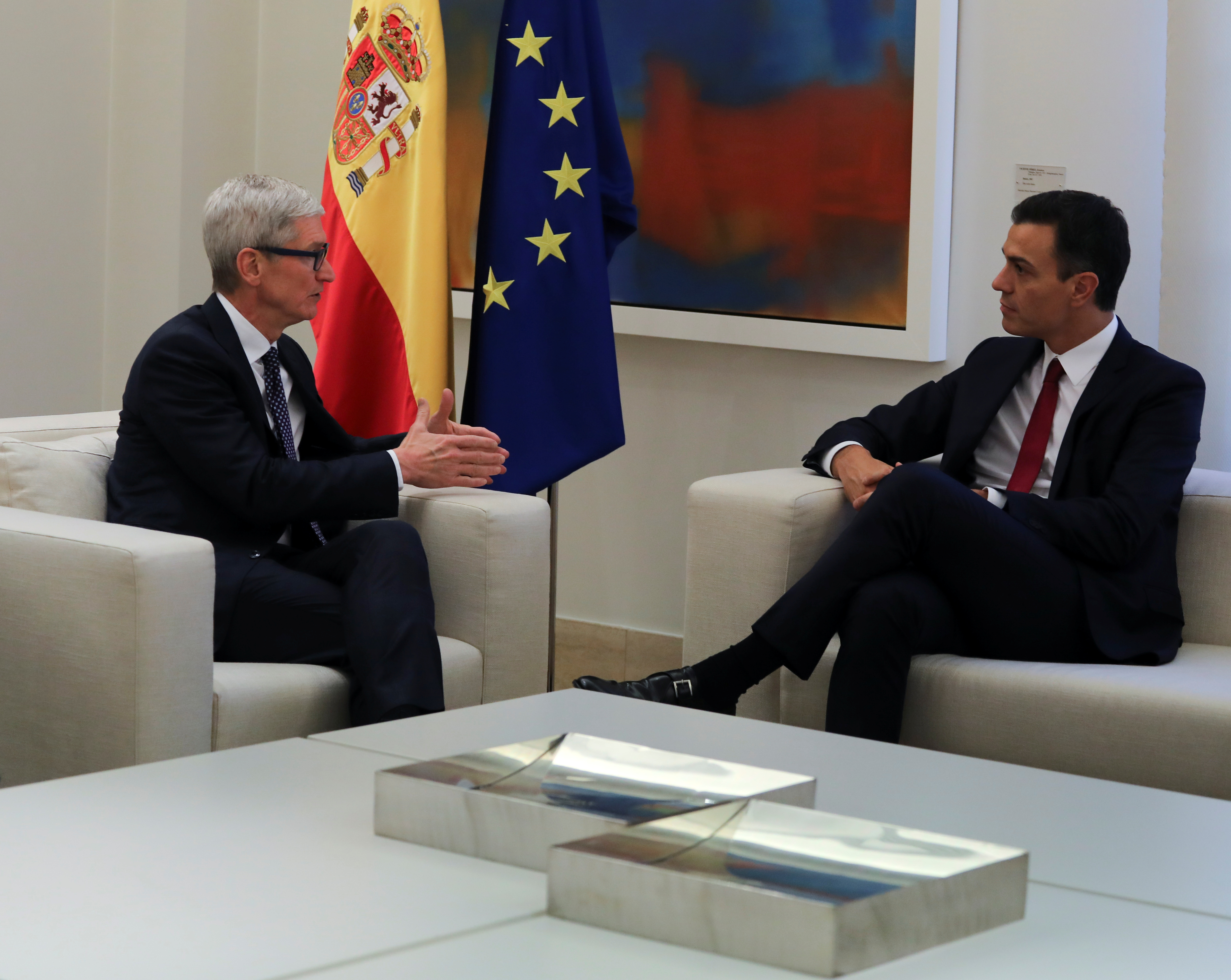 Orthodox and theologically conservative leaders of the world’s three largest religions — Christianity, Islam, and Hinduism — among other faiths would likely disagree with Cook’s statement, however, given their religions’ specific injunctions against embracing a homosexual lifestyle.

Cook said that he felt it would have been “selfish” to hide his sexuality given the struggles highlighted by those who wrote to him in response to online rumors about his sexuality.

“I was public because I began to receive stories from kids who read something online that I was gay, and they were going through being bullied, feeling like their family didn’t love them, being pushed out of their home, very close to suicide, I mean, things that just really pulled my heart,” he said, according to Huffington Post.

Even the criticism that Cook has received over his sexuality and lifestyle has been beneficial, according to Cook, as it helped him develop a thick skin. He does not, however, condone discriminatory behavior toward anyone.