President Donald Trump denied improper use of personal cellphones in the White House, which the New York Times alleged were being listened in on by foreign intelligence services, in a Thursday morning tweet.

The so-called experts on Trump over at the New York Times wrote a long and boring article on my cellphone usage that is so incorrect I do not have time here to correct it. I only use Government Phones, and have only one seldom used government cell phone. Story is soooo wrong! 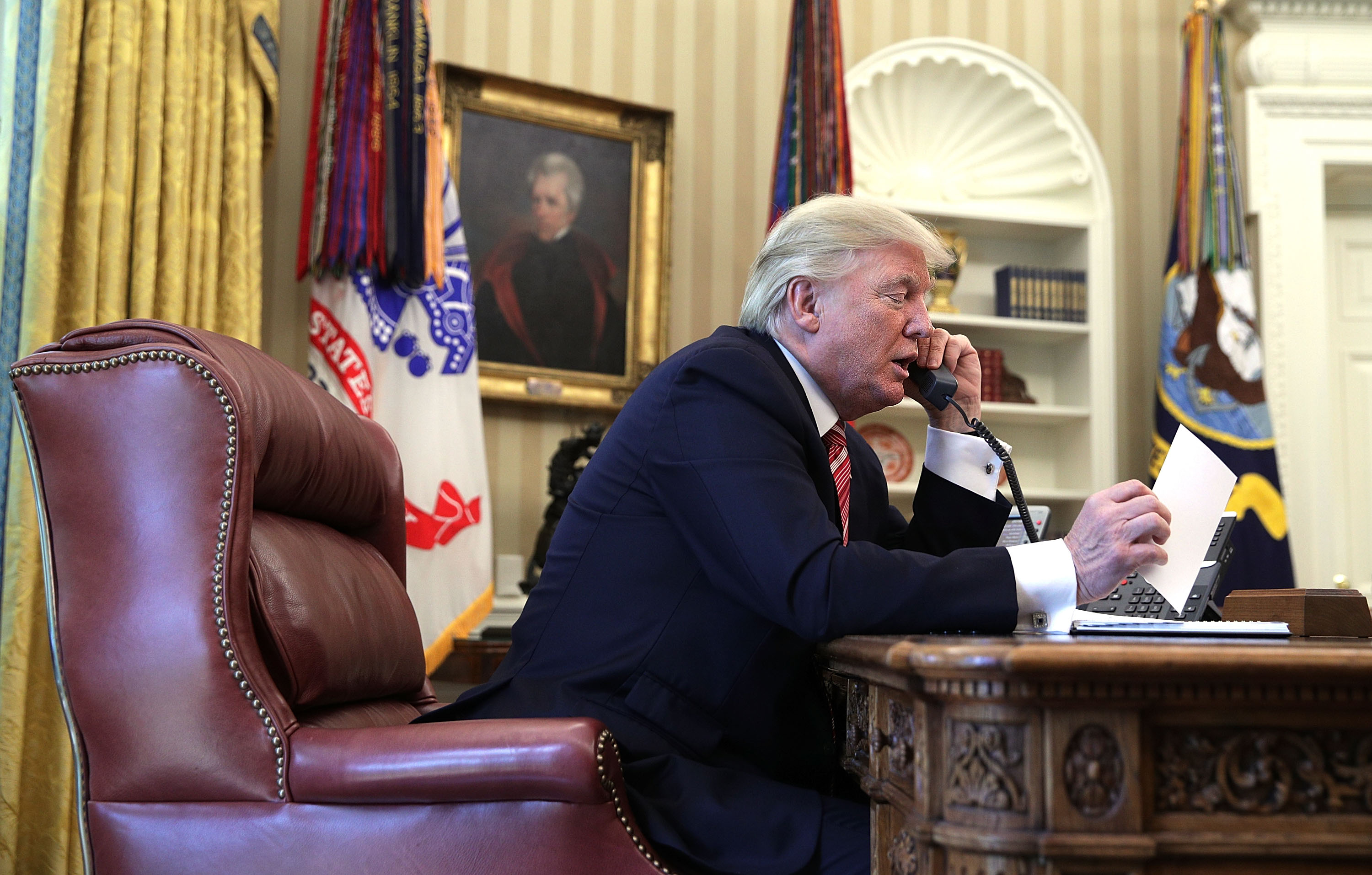 The NYT alleged that “American spy agencies, the officials said, had learned that China and Russia were eavesdropping on the president’s cellphone calls from human sources inside foreign governments and intercepting communications between foreign officials.” 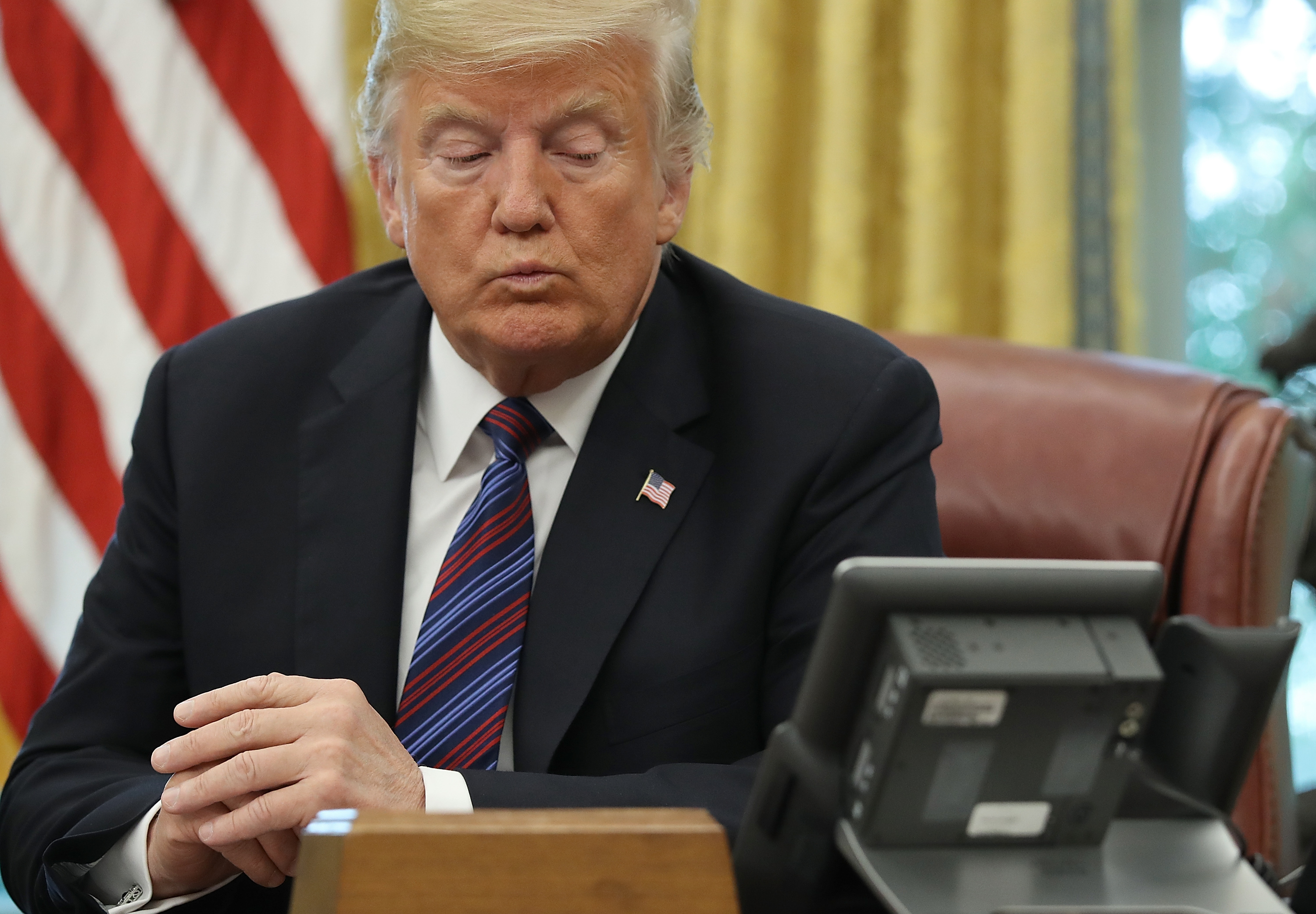 The NYT also said the Chinese government is seeking to use whatever information it can gleam from the calls to understand his decision-making style and mitigate the ongoing trade dispute between the U.S. and China.

The story cited current and former White House officials ringing alarm bells publicly in order to try and force Trump’s hand into using official government landlines to make any of his personal phone calls. Trump however resists these efforts in order to make phone calls in privacy.