President Donald Trump told the caravan of would-be illegal immigrants traveling through Mexico to turn around and apply for legal U.S. citizenship in a Thursday afternoon tweet.

To those in the Caravan, turnaround, we are not letting people into the United States illegally. Go back to your Country and if you want, apply for citizenship like millions of others are doing!

The caravan has swelled to nearly 6,000 people with the apparent intention of entering the United States and claiming asylum. (RELATED: Trump’s Comments On Migrant Caravan Raise A Question — Are Middle Easterns Being Smuggled Across The Southwest Border?) 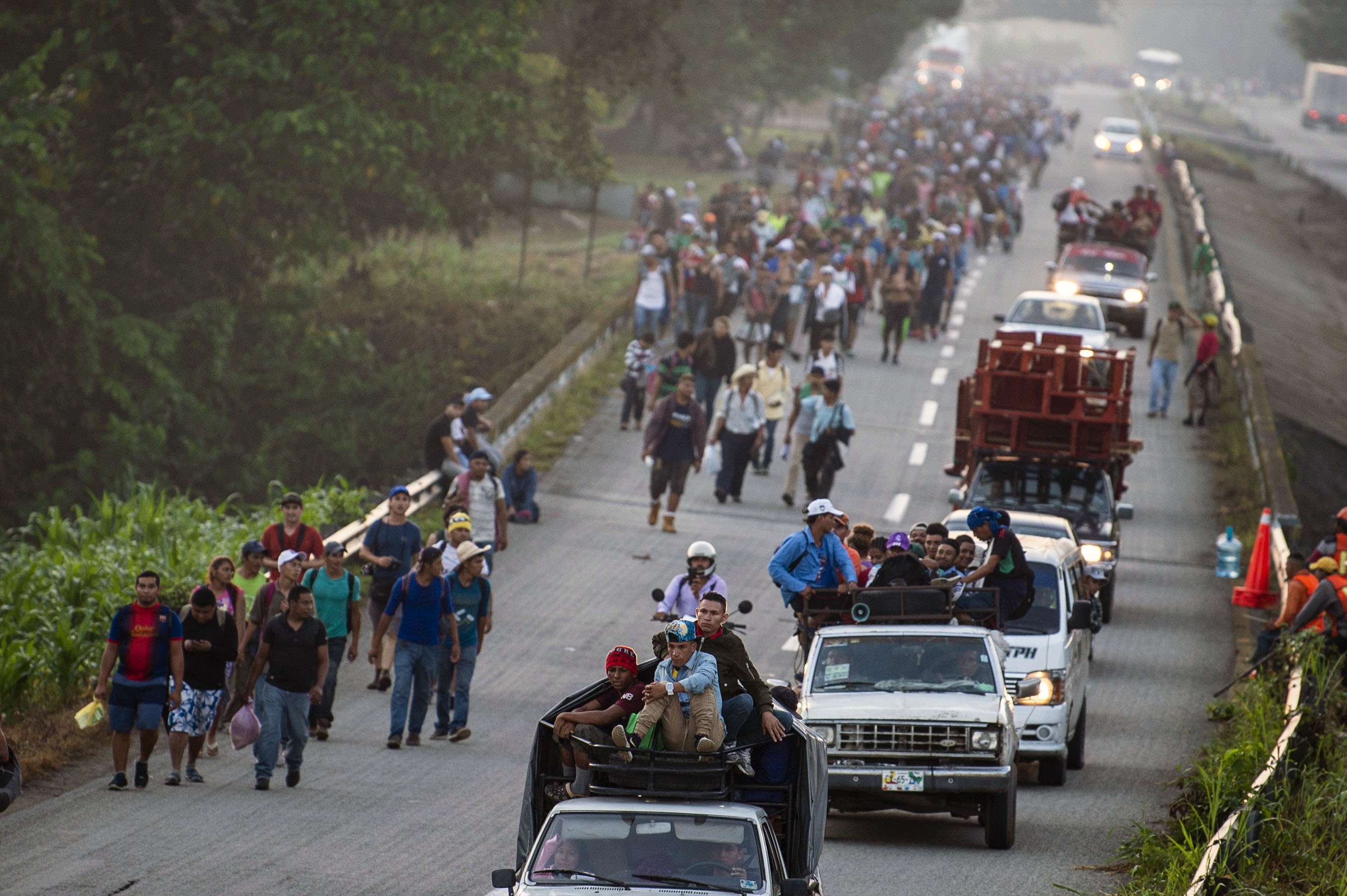 Trump has vowed to deploy the U.S. military to the border. Secretary of Defense James Mattis reportedly will deploy nearly 800 troops to the border to assist in enforcement activities at the request of the Department of Homeland Security.

Trump pledged to punish the governments of Honduras, Guatemala and El Salvador for failing to stop its citizens heading north. (RELATED: DHS ‘Confirms’ Criminals Inside Caravan)

The president has also faulted the government of Mexico for failing to stop the caravan of migrants and has publicly floated the idea of closing the U.S.-Mexico border as a last resort. 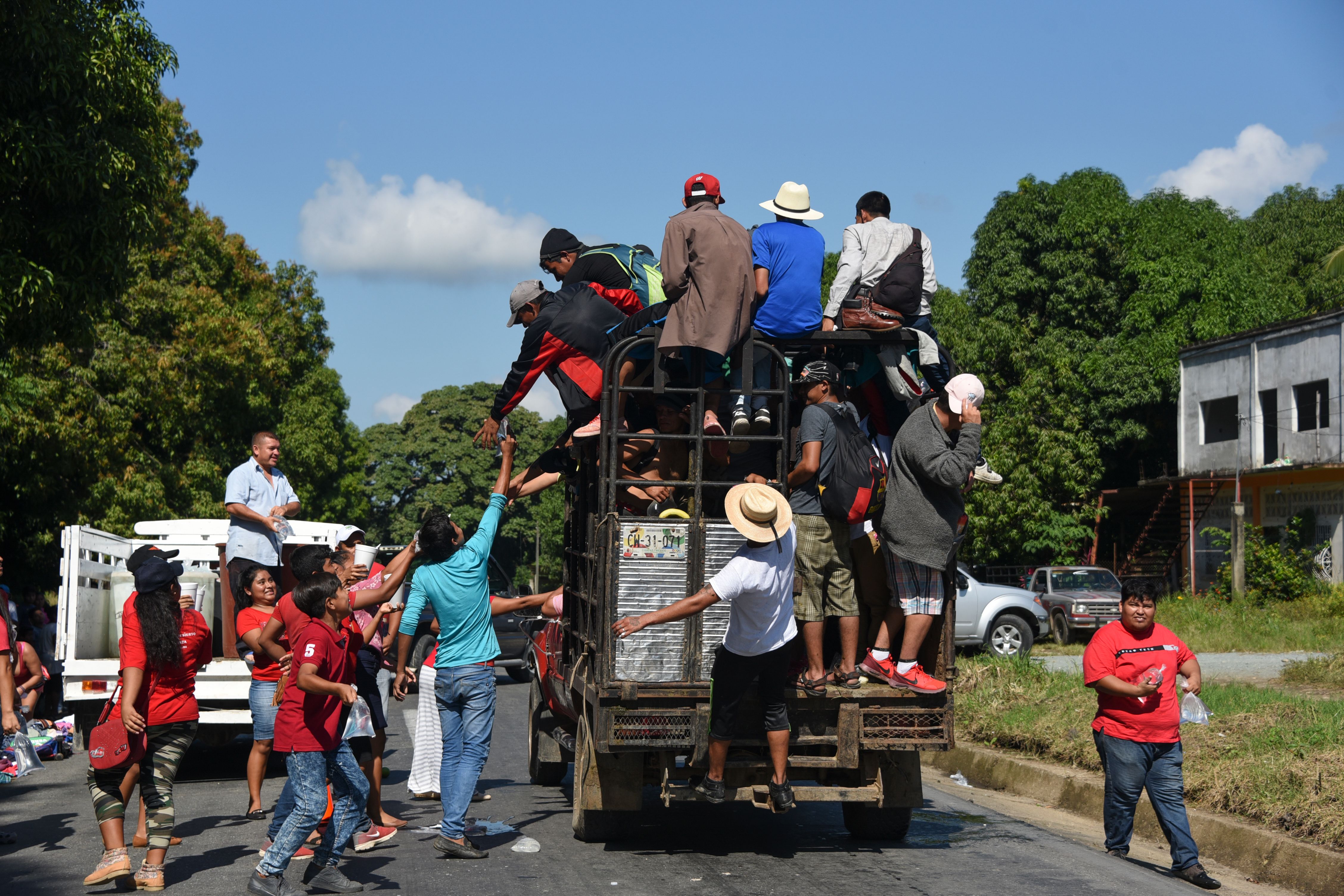