The U.S. Consulate in Berlin has received a fourth suspicious package in as many days with previous ones containing white powder, a U.S. official tells The Daily Caller.

The package was flagged at a sorting facility for all mail bound for the U.S. consulate and was identified as coming from a known sender of packages filled with white powder. German police have now taken over the investigation. 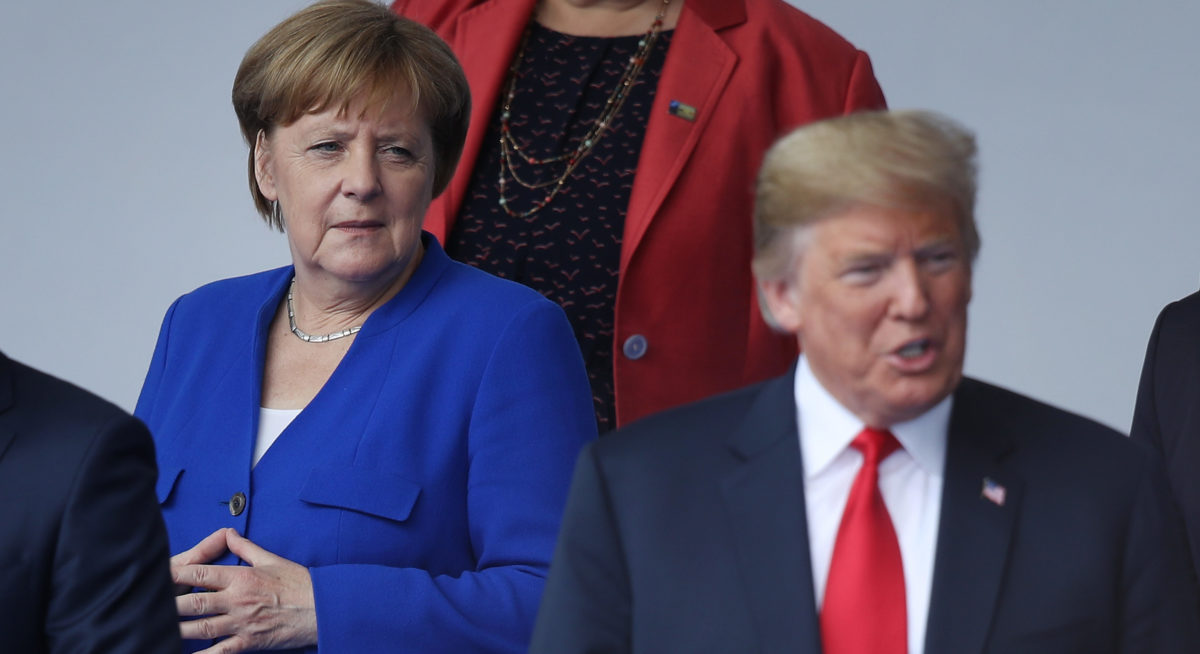 “We received another suspicious envelope and immediately turned it over to the German police,” a U.S. embassy spokesman told German media.

There is no indication that the suspicious package is in any way connected to the attempted mail bombing of Democratic officials and CNN in the U.S.

The incident is not the first to plague a U.S. diplomatic establishment in recent weeks. A death threat and suspicious substance was mailed to the U.S. Ambassador of Canada in June 2018. The package was intercepted by security at an offsite location but was addressed to the Ambassador’s residence.