Despite Facebook’s promises to crack down on hateful content and fake news, Vice News was able to purchase political advertisements that they claimed were “paid for” by ISIS.

Vice revealed the con in an article published Thursday, explaining that they submitted fake advertisements on behalf of several prominent politicians and the “Islamic State.” All of the ads were approved.

“In May, Facebook added a mandatory ‘Paid For’ disclosure for every ad that relates to politics or what Facebook calls an ‘issue of national importance,'” Vice explained, noting that Facebook announced the measure in the wake of controversy over Russian-bought ads during the 2016 election. 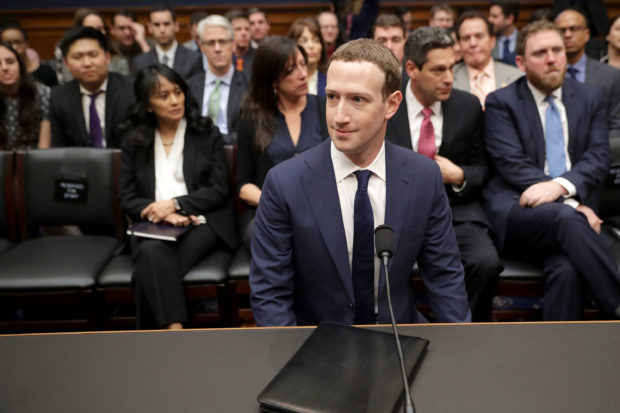 Vice submitted an ad to Facebook several times with different persons in the “paid for” category.

“To be able to submit political ads on Facebook, we were required to submit a valid ID and proof of residence. That means Facebook knew who was behind the ads internally, but externally, Facebook users would see was completely made up Paid For information,” Vice said. 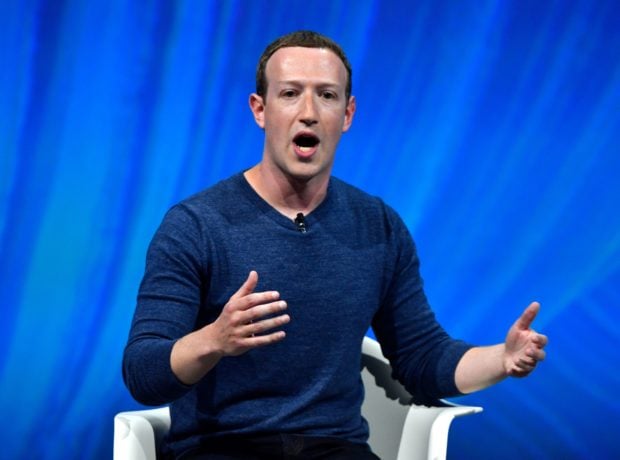 Facebook’s CEO Mark Zuckerberg delivers his speech during the VivaTech (Viva Technology) trade fair in Paris, on May 24, 2018. (Photo by GERARD JULIEN / AFP)

A representative for Facebook said that approving the ads was a mistake:

Inaccurate disclaimers have no place on Facebook and these ads are no longer running. Our goal is to increase transparency on Facebook and prevent foreign interference elections which is why we have implemented the authorization process and released the Ad Archive. Enforcement isn’t perfect – and we won’t stop all people trying to game the system – but we have made it much harder and we will continue to improve.