CNN’s Oliver Darcy once questioned whether a protest he organized against former President Barack Obama was canceled by the Secret Service for political reasons, rather than because of a genuine threat.

Darcy and around 30 protesters rallied outside the White House in 2012 to demand Obama fire former Attorney General Eric Holder. Secret Service agents identified a backpack on a nearby sidewalk as a “suspicious package” during the event and forced the protesters to leave the Pennsylvania Avenue pedestrian mall.

“To me, it seems like a bit of an overreaction to evacuate the entire — like — I don’t know. Was the White House evacuated?” Darcy told a DC reporter at the time.

“It did seem very odd that during a protest of Attorney General Eric Holder and Barack Obama in front of the White House that all of a sudden there was a mysterious bag left — accidentally, right?” Darcy continued. 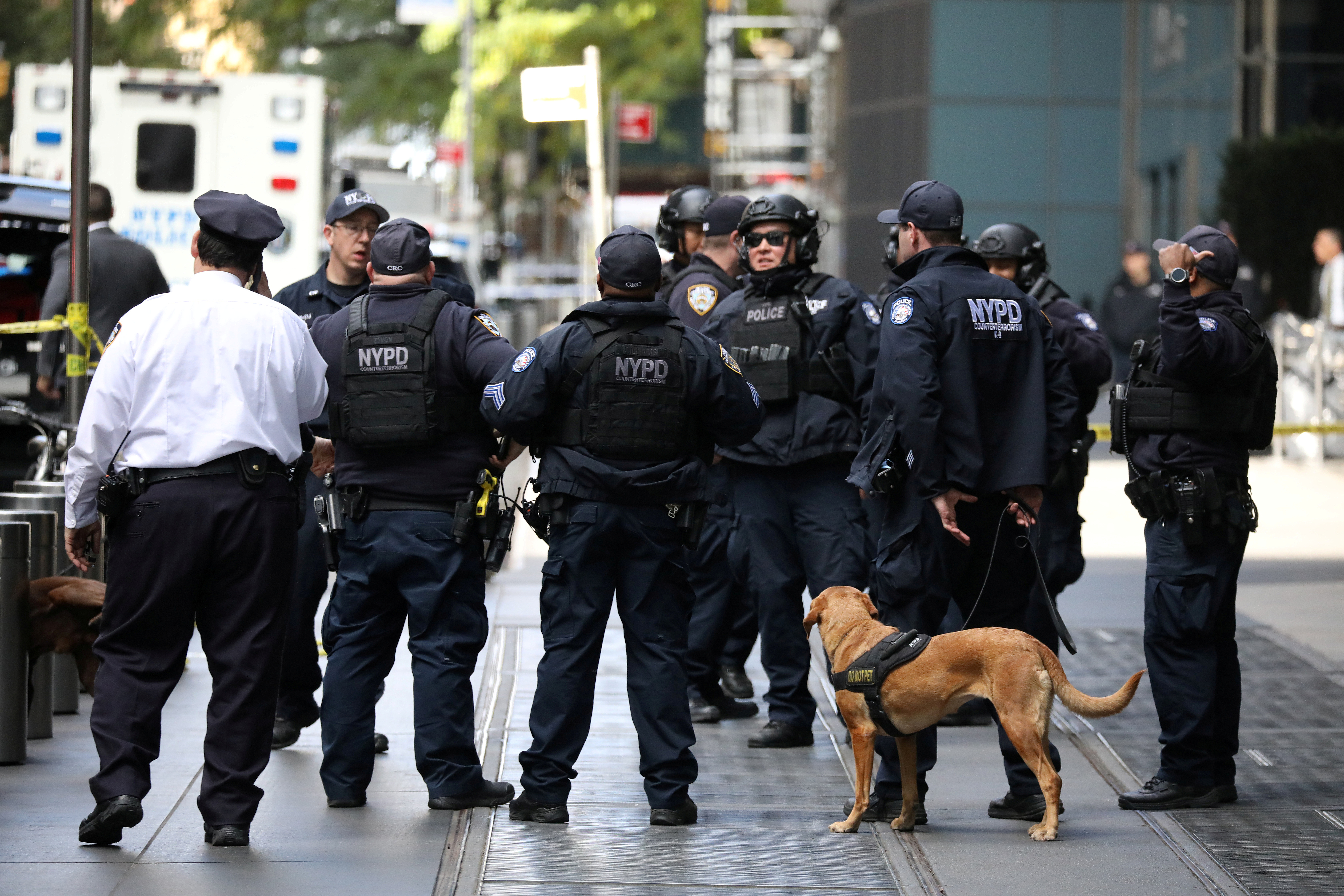 Members of the New York Police Department are pictured outside the Time Warner Center in the Manhattan borough of New York City after a suspicious package was found inside the CNN Headquarters in New York, U.S., Oct. 24, 2018. REUTERS/Kevin Coombs

“I really don’t know, but she [the backpack’s owner] looked like she was pretty sincere that she left it accidentally, but I’m not a Secret Service agent so I don’t know what the protocol is. … I’ve taken part in multiple protests in front of the Supreme Court, in front of the Capitol building, in front of the White House. Never have I seen anything like this before,” said Darcy.

A Secret Service spokesman later bristled at the implication that their goal was to shut down Darcy’s protest and said they cleared the area “for public safety.”

Darcy, now a reporter at CNN, has turned into a critic of the GOP and President Donald Trump. In particular, he mocked conspiracy theories floating around social media that Wednesday’s multiple bomb threats were a “false flag.”