“I tend to keep myself to myself a lot. I am not on social media in any case, shape or form … just because I find it more relaxing. I find the whole concept of social media unrelaxing.”

— Rowan Atkinson, in a Friday appearance on the “Rachel Ray” Show.

PRESIDENT TRUMP at 3:14 a.m.: “Funny how lowly rated CNN, and others, can criticize me at will, even blaming me for the current spate of Bombs and ridiculously comparing this to September 11th and the Oklahoma City bombing, yet when I criticize them they go wild and scream, ‘it’s just not Presidential!'”

NYT‘s Maggie Haberman at 8:35 a.m.: “Has any other US president repeatedly compared themselves to the media, as if they were the on equal footing as the media and the office of the president isn’t supposed to be a bit higher?”

Dr. Jennifer Mercieca, historian: No. And, yes, it is. It is astounding that Trump doesn’t know what the presidency is.

Maggie Haberman: Careful with your tweets! You will now be attacked and my tweet will be described as somehow ‘normalizing’ the president.

EIC Jeffrey Goldberg announced Friday that he has hired Yara Bayoumy to be a senior editor leading the mag’s national security coverage. She most recently worked at Reuters, where she was a foreign correspondent and the deputy national security editor reporting from the Middle East and Africa.

A release says The Atlantic is in a time of expansion where “100 new staff and investments” are expected to be added to the pub with a focus on the newsroom. 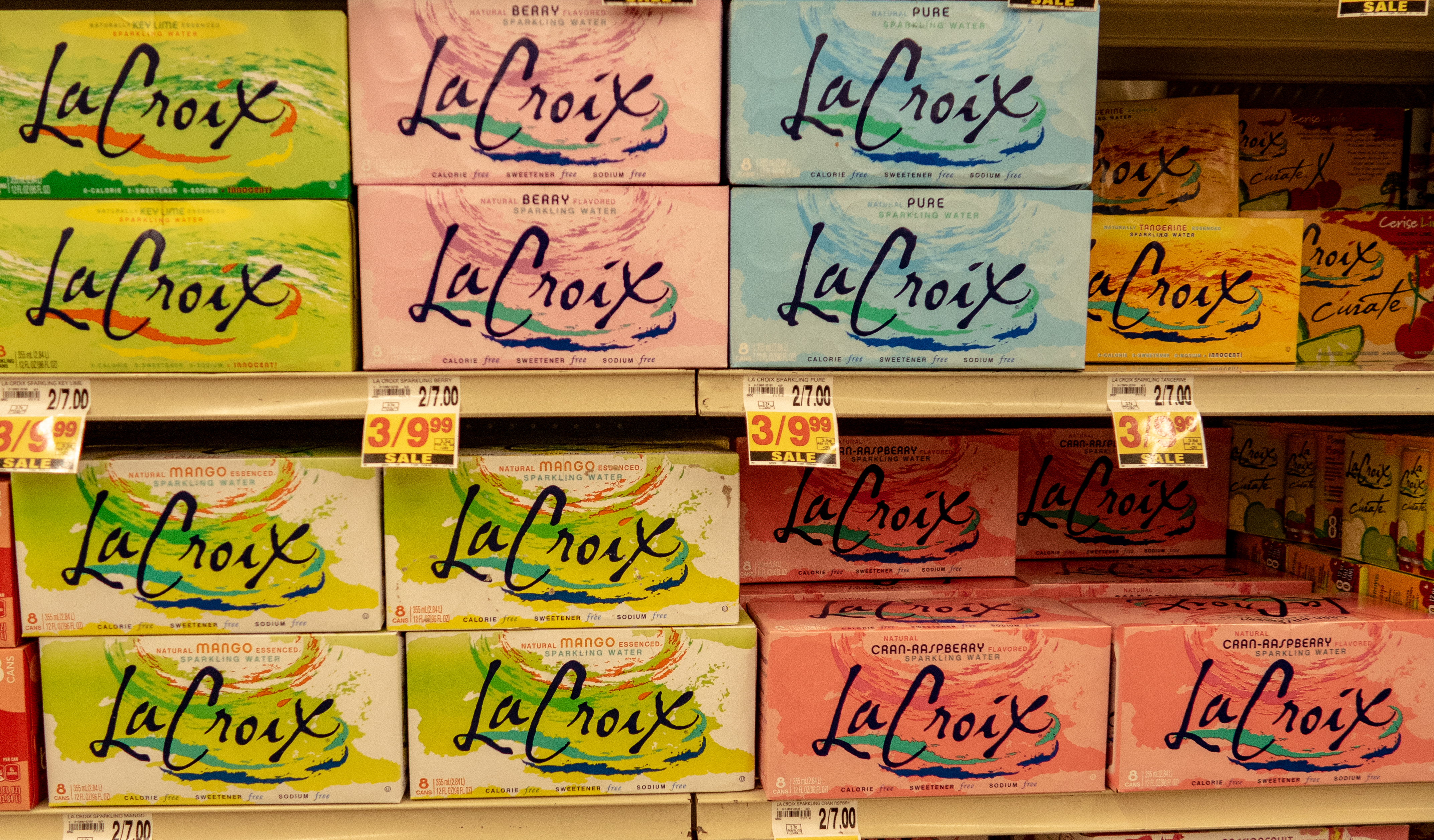 “Can I please just enjoy a glass of seltzer and not think about politics? like can i fucking live?????” — Eve Peyser, VICE, reacting to a Mother Jones piece on LaCroix corporate statements.

JIM ACOSTA: “Trump talked about the bombs sent to former public officials at his rally in Wisconsin. But once again he didn’t mention CNN. On top of all that he criticized the ‘media’ for coverage he doesn’t like. And, of course, he took no responsibility for his own rhetoric.”

DON Jr.: “Jim, did you or your colleagues take any responsibility for your rhetoric in constantly calling my family Racists and Nazis for 2 years when my [soon-to-be ex-] wife actually opened an exploding envelope of white powder intended for me? What about when it happened to my brother?”

A woman on Twitter questions ex-talkshow host turned Twactivist Montel Williams about living in Florida instead of Tennessee. Here’s the scoop — Montel lives in Miami-Dade County. He and his wife moved from New York to Florida a year ago to escape the “bone chilling cold.” The woman wanted to know if his decision was based on taxes.

Montel replied… “It was not a tax decision. I’m already rich – I’m happy to pay my fair share – I would like to see taxes increased on the Uber-rich, massively decreased on the middle class.”

Montel apologizes to FNC’s Martha McCallum after being an idiot

“Wait… I apologize @marthamaccallum – I am just now realizing I mistook your guest for Joe DiGenova last night (whom I think is a few cards short of a deck) and did not read clearly enough until just now… Clearly I need to pay more attention and get reading glasses.” — Montel.

“Actually, my guest was a detective who nabbed the Unabomber. He cited different avenues investigators will pursue to catch this bomber, starting with the most obvious: a republican who is out to get democrats/ the int’l angle & then the less likely he said, insider angle.”

“Words matter. These are some of the things President Trump has called the people who were targeted with pipe bombs: ‘Low life’ ‘Criminal’ ‘Low-IQ person’ ‘Punch drunk’ ‘Crazy’ ‘Weak’ man who will ‘go down fast and hard.'” — Ron Fournier, former journalist at National Journal, Crains, president, Truscott Rossman.

Note to male scribes: Attack NYT‘s Haberman at your own risk

“I criticized a particular @maggieNYT tweet the other day and she fired back, thus giving me a window into the non-stop whirl of deranged commentary in her mentions … a lot of folks out there who need to take a deep breath and chill out.” — Vox Managing editor Matthew Yglesias.

“I too have regrettably found myself in Maggie’s mentions. It’s an alternative universe in which she’s apparently a Trump enabler/sycophant rather than one of the WH’s best sourced and most persistent irritants, and often personally criticized by potus.” — Jonathan Swan, Axios.

This morning Haberman tweeted this and got some flack for it:

HABERMAN: Trump’s tweet this morning wasn’t a one-off – he is looking at closing the border entirely as a pre-election effort to stoke his base. Not clear that this would ever actually happen, only that White House will likely drive it till Nov. 6.

CONN CARROL (Communications Director for Sen. Mike Lee (R-Utah): Closing the border entirely’? Really? He is going to end all trade and passenger traffic on the southern border? Really? Please do justify this reporting.

HABERMAN: And to think people suggest Twitter commentary and criticism isn’t on the level.

DAVID LIMBAUGH: So Maggie, you’re really suggesting that Trump has not made this one of his signature issues since he began his campaign? He’s been trying to get this done from day one. What am I missing here?

HABERMAN: So, David, no, can you show me where I “really suggested” that? Thanks and let me know.

LIMBAUGH: It seems a logical inference from your statement that he is using it to stoke his base. Are you not implying he doesn’t care about the issue as much as he wants to capitalize on it politically? I believe he’s sincerely frustrated that he’s been thwarted & we have these crises.

HABERMAN: Ah, I didn’t realize ‘logical inference’ qualified as a statement of fact. Will bear it in mind. Thanks.

LIMBAUGH: And by saying he’ll likely drive it until Nov 6 I assumed you meant, but not necessarily after that. If I misread you then I misread you — which is why I asked instead of accusing you.

HABERMAN: I’d suggest you re-read your tweet. If that was a genuine question, it wasn’t the logical inference one could draw.

“This morning on @BrianLehrer, Mayor de Blasio called my article unfair and inaccurate. He declined an interview last week. No one has asked for a correction. @BrianLehrer points out the mayor is referencing the same statistics that I used in my article.” — Eliza Shapiro, reporter, NYT.

NYP Page Six: Ronan Farrow has no idea he’s supposed to sit in on a meeting with Megyn Kelly‘s lawyer and NBC. WTF? Here.

CBS’s Gayle King on Megyn Kelly: “I never wish bad on anybody. I don’t.” Here. But…she also said she did like it when Kelly said Santa Claus is white on Fox News.