On September 26, 2018, Julie Swetnick claimed in a sworn affidavit that she attended multiple parties during which she witnessed Kavanaugh “drink excessively” and “engage in abusive and physically aggressive behavior toward girls.” Swetnick was represented by celebrity lawyer Michael Avenatti. (RELATED: Woman Repped By Avenatti Claims Kavanaugh Attended Gang Rape Parties)

Below is my correspondence to Mr. Davis of moments ago, together with a sworn declaration from my client. We demand an immediate FBI investigation into the allegations. Under no circumstances should Brett Kavanaugh be confirmed absent a full and complete investigation. pic.twitter.com/QHbHBbbfbE

Avenatti claimed at the time that he knew a second woman who could back up Swetnick’s allegations.

The second woman wrote in a declaration, “During the years 1981-82, I witnessed firsthand Brett Kavanaugh, together with others, ‘spike’ the ‘punch’ at house parties I attended with Quaaludes and/or grain alcohol. I understood this was being done for the purpose of making girls more likely to engage in sexual acts and less likely to say ‘No.'” 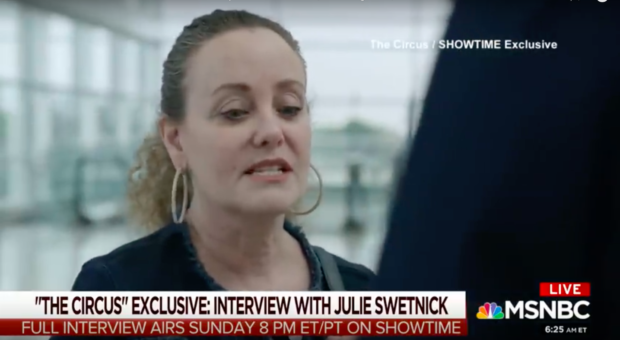 The second woman, however, contradicted those claims in a phone interview with NBC on September 30, just a few days before Avenatti published her declaration. (RELATED: Avenatti Accused Of ‘Twisting Words’ Of Kavanaugh Witness)

“I didn’t ever think it was Brett,” she told NBC.

She later texted NBC on October 4 after reviewing the declaration published by Avenatti, writing, “It is incorrect that I saw Brett spike the punch. I didn’t see anyone spike the punch … I was very clear with Michael Avenatti from day one.” 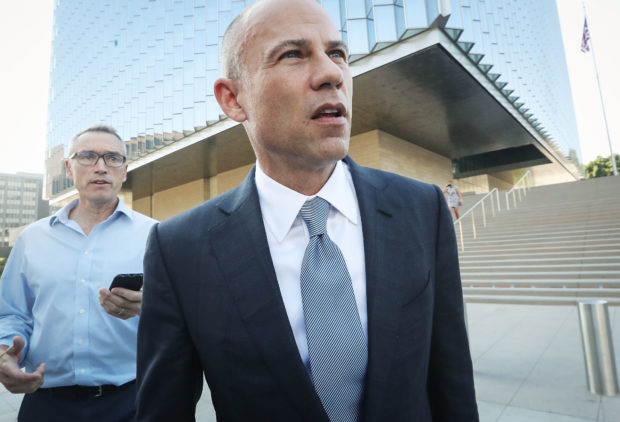 On October 5, the woman said she did not like that Avenatti had “twisted” her words.

Kavanaugh was not confirmed to the Supreme Court until October 6, days after NBC first spoke to the second woman on the phone.

NBC opted not to publish this contradictory information until October 26, despite the fact that they could have potentially saved Kavanaugh from days of grilling by Democratic lawmakers about the gang rape allegations.