Authorities intercepted a suspicious package mailed to billionaire Tom Steyer, CNN reported Friday. He is the 13th anti-Trump activist to have been targeted. 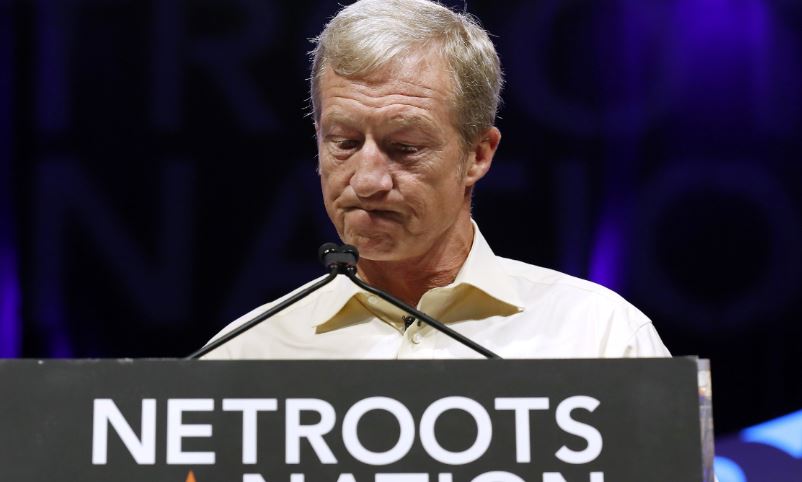 A Department of Justice spokesperson confirmed Friday that federal authorities arrested Cesar Sayoc of Fort Lauderdale, Florida, in connection to the packages.

Trump addressed the investigation and the man’s arrest at a rally at the White House on Friday.

“We must never allow political violence to take root in America,” he said at one point. “I’m committed to doing everything in my power as president to stop it.”

The packages had Florida Democratic Rep. Debbie Wasserman Schultz’s office listed as a return address, and police eventually tracked at least some of the devices in the packages back to Florida.