Fox News hosts Shepard Smith and Chris Wallace got into a heated debate on Friday afternoon discussing whether President Trump’s rhetoric is partially responsible for the man who sent over a dozen potentially explosive devices to Democratic leaders.

Cesar Sayoc Jr., suspected of sending at least 12 potentially explosive devices to Democratic leaders and public figures, faces five federal charges and up to 58 years in prison if convicted.

Wallace responded, “I don’t think you can draw any particular link or any responsibility on the part of the president for this action. I mean, as Sarah Sanders said and was just repeated by John Roberts, a Bernie Sanders supporter shot up the congressman at the baseball practice. Is Bernie Sanders responsible for that?” 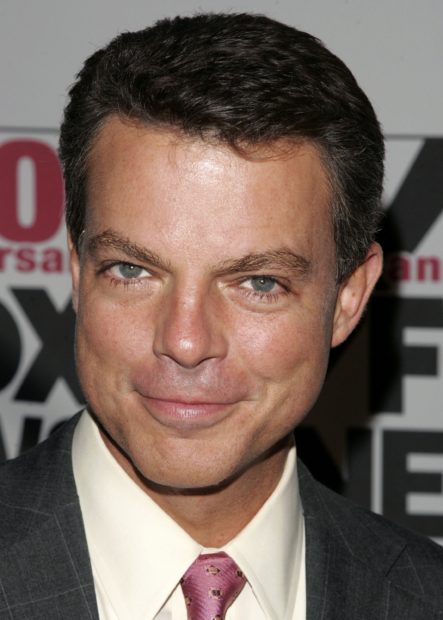 “Nobody is saying his responsible. The rhetorical discourse in this country has evolved over time, and the president says we need to unify. Some of that begins with the rhetoric, does it not?” Smith asked. (RELATED: Pipe Bombs Sent To High-Profile Democrats, CNN Headquarters) 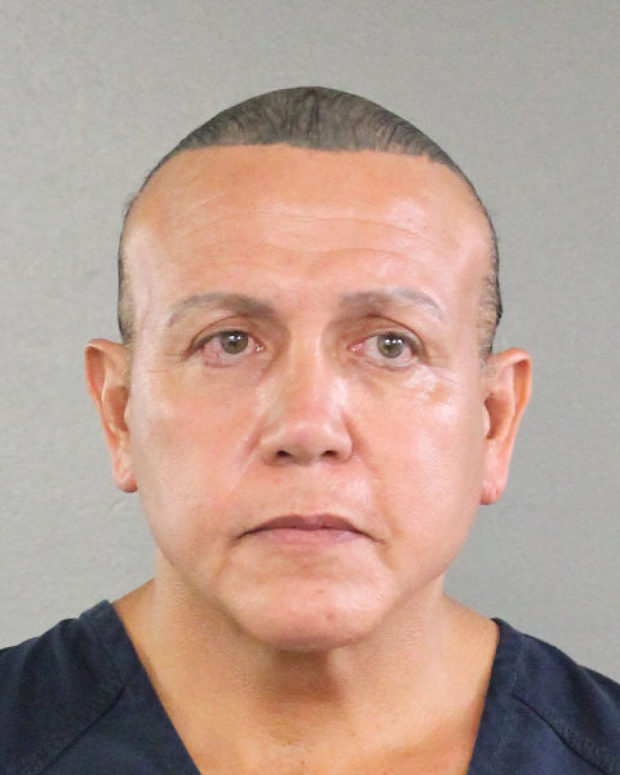 “Well, it would certainly be good, but it’s separate and apart from the actions of this guy. This is a twisted person. There are 300 million Americans and they may be part of the fierce political debate in the country but they don’t put explosive devices in packages”

The conversation then got heated when Smith cut off Wallace mid-sentence.

“What difference does it make, Shep?” Wallace asked.

They did end on a civil note though, wishing each other a happy weekend.