Oil production on federally managed lands during 2018 was the highest in at least 16 years, according to Department of the Interior data obtained by The New York Times.

The federal figures, which haven’t been made public yet, show onshore oil production reached is “the highest that Interior has on record, or since at least 2002,” NYT reporter Eric Lipton told The Daily Caller News Foundation via Twitter.

Onshore oil production on federal lands in first seven months of 2018 is the highest that Interior has on record, or since at least 2002, according to data provided to the NYT by Interior, which is not yet public.

Oil production on federal lands and waters hit record highs in 2017 as well, according to federal data, averaging about 2.2 million barrels per day. Lipton did not disclose the exact figures for onshore production, which excludes the outer continental shelf, but he reported it was 25 percent greater than 2016 levels.

“Nationally, oil production on federal lands is rising at an extraordinary pace, jumping 25 percent in the first seven months of this year compared with 2016, the last year of the Obama administration,” Lipton wrote Saturday of data obtained from the Interior Department and compiled by the group Taxpayers for Common Sense.

The news will likely be welcomed by conservative groups and Republicans that heavily criticized former President Barack Obama for lagging oil and natural gas production on federal lands and waters.

“These numbers reflect steadfast efforts by the Obama administration to squelch responsible energy development,” Utah GOP Rep. Rob Bishop, chairman of the House Committee on Natural Resources, said when the figures came out in 2017.

The Trump administration has taken steps to speed up the permitting process, cut regulations and offer up significantly more land for lease. The White House is now prioritizing “energy dominance” over environmental goals, like fighting global warming.

Oil and gas companies have welcomed those changes, but rising oil prices since 2016 have also given companies a big incentive to drill new wells or reboot existing ones.

The West Texas Intermediate, or WTI, spot price for crude oil doubled from its 2016 trough of less than $30 per barrel to around $70 per barrel in late October, according to the U.S. Energy Information Administration (EIA).

Lipton included the production data in a lengthy article on the Trump administration’s “plan to work hand in glove with the industry to promote more domestic energy production.” Lipton reported that “more than 12.8 million acres of federally controlled oil and gas parcels were offered for lease.” 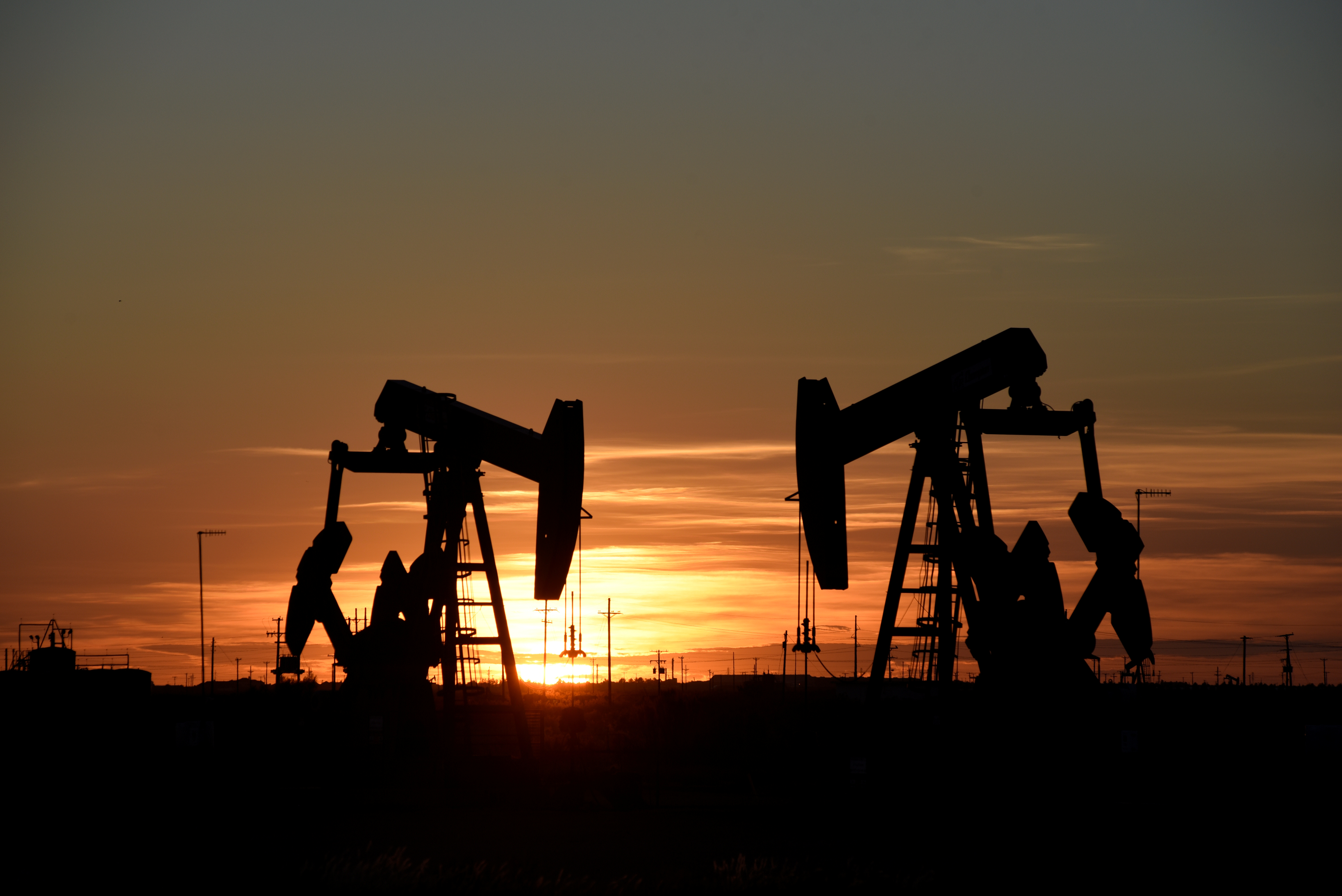 “However, easily obtained federal data completely undermine the Times’ narrative, and it’s not even close,” Everley wrote Saturday for EID.

Even Lipton noted deep in his article that President Donald Trump’s “Interior Department has offered so much land through auctions in the last two years that the majority have failed to attract any bidders.”

Onshore federal lands under lease “reached 1.35 million acres this year,” Lipton wrote, which is still lower than most years during Obama’s first term based on Interior Department data.