Advisers to both Bill and Hillary Clinton have signaled support for celebrity lawyer Michael Avenatti, should he decide to run for president in 2020.

Avenatti has been seeking the counsel of several veteran Democrats in the run up to 2020, according to POLITICO Monday.

In particular, Avenatti has spoken with Jack Quinn, a former member of Bill Clinton’s White House, about how to best position himself in the Democratic primary and build a relationship with the Washington, D.C., press. (RELATED: Chuck Grassley Is Hoping For An Avenatti Vs. Trump 2020 Presidential Race) 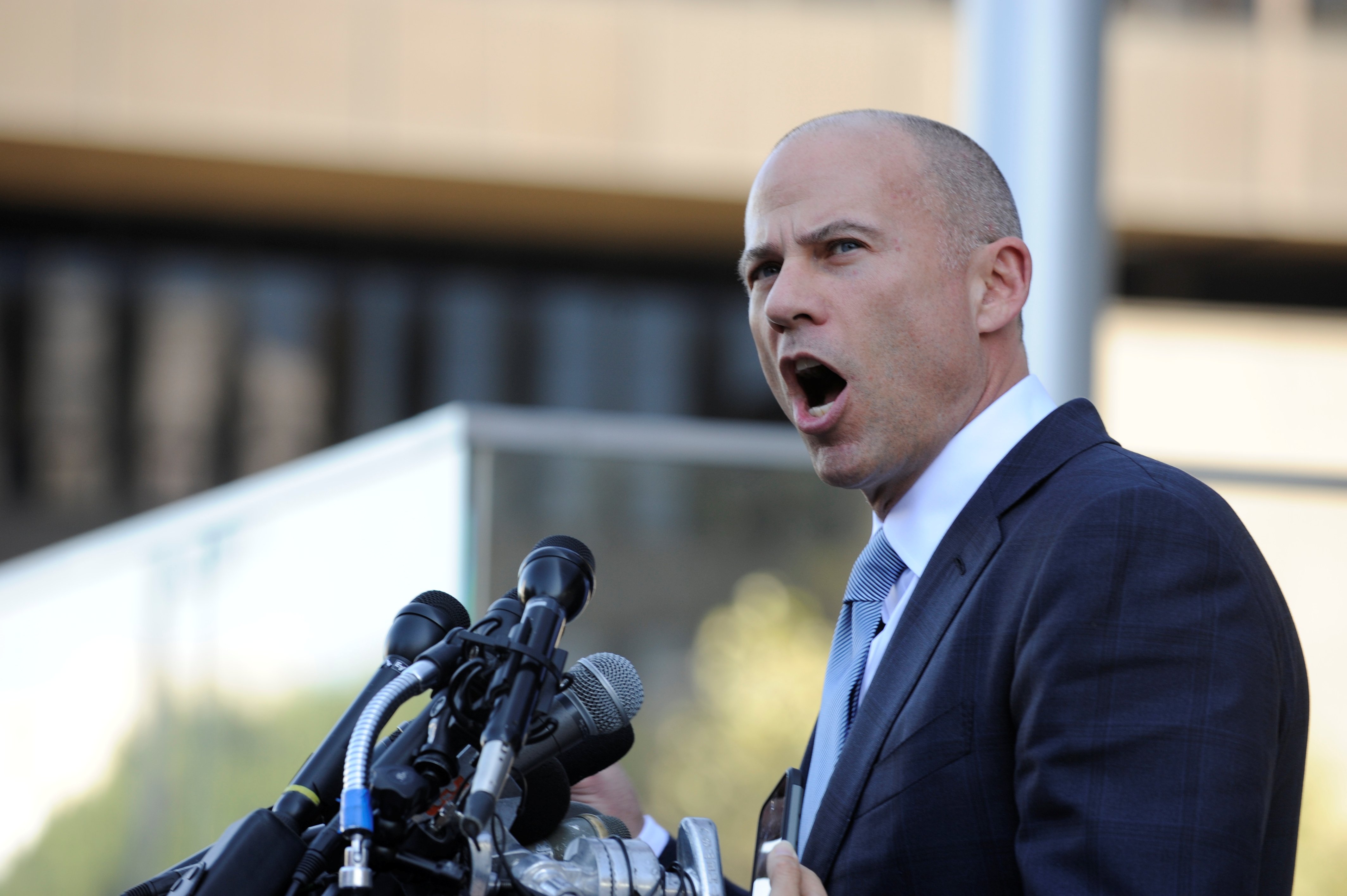 Avenatti has also brought on Roger Salazar, who advised both the Clinton White House and Hillary Clinton’s presidential campaign, to oversee media relations.

The founder of the Ready for Hillary super PAC, Adam Parkhomenko, has been working as a middleman between Avenatti and several key members of the Democratic National Committee. An ally of Parkhomenko and former staffer at Ready for Hillary, Amy Wills Gray, is now the treasurer and compliance officer for Avenatti’s The Fight Pac.

“He’s absolutely the person I’m supporting in the 2020 primary, should he decide to run,” Parkhomenko told POLITICO in an interview. “I think he is 90 [percent] to 95 percent leaning toward doing it.”

When asked for comment on multiple people from the Clintons’ orbit lining up behind him, Avenatti told The Daily Caller News Foundation that it must “be concerned” over the news.

“You must really be worried seeing as you continue to try and discredit me and engage in dog whistling,” he said.