Authorities found another suspicious package addressed to CNN, this time headed for its worldwide headquarters in Atlanta, according to the FBI Monday.

Atlanta police were tipped off by a caller around 9:38 a.m. Monday and found the suspicious package near the CNN Center in Atlanta, reported CNN Business.

The package is “similar in appearance to the others,” the FBI wrote on Twitter Monday.

CNN’s U.S. mail has been screened at off-site facilities since Oct. 24, when a package was found addressed to its offices in the Time Warner Center in New York City, according to CNN Business. (RELATED: Los Angeles Postal Facility Evacuated After Finding Second ‘Suspicious’ Package Addressed To Maxine Waters)

The package is believed to be the 15th device sent by suspect Cesar Sayoc to scare high-profile political figures plus the news network.

Two other suspicious packages that were headed for CNN in New York City were intended for ex-CIA Director John Brennan and ex-Director of National Intelligence James Clapper. Both Brennan and Clapper are CNN contributors.

Investigators honed in on Sayoc using clues including a fingerprint found on one of the packages, reported NPR. He has been charged with five federal crimes that include the illegal mailing of explosives, reported NPR. 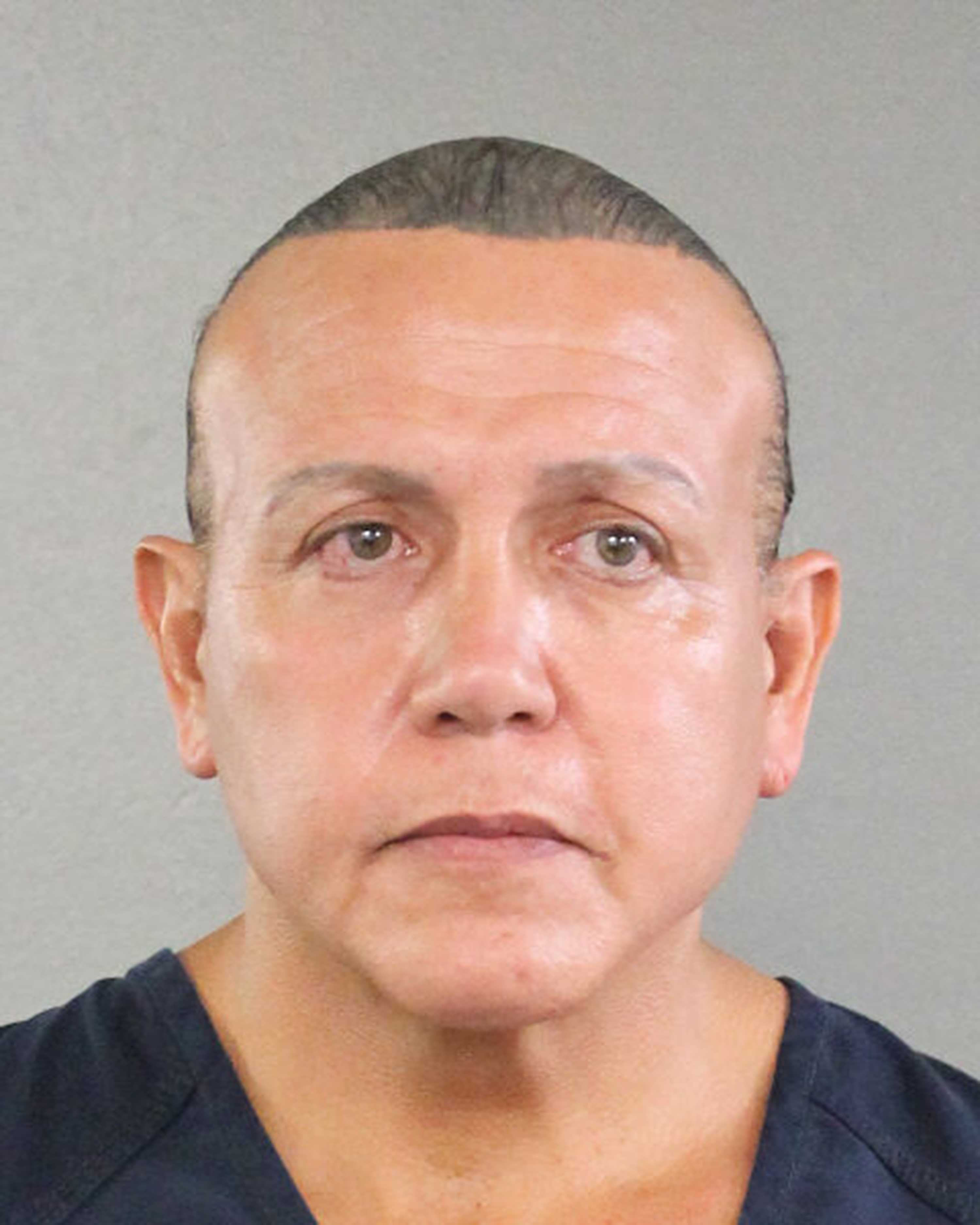 The intended recipients of the packages known so far are:

The office of Democratic Florida Rep. Debbie Wasserman Schultz also received a package because the office’s address was the return address of a package.