Long before President Donald Trump deployed the military to the southwest border to deter a wave of Central American migrants, one of his Republican predecessors ordered his own border crackdown after the kidnapping and murder of a DEA agent by Mexican drug cartel members.

President Ronald Reagan’s administration initiated a near-shutdown of U.S. ports of entry in February 1985, two weeks after DEA Agent Enrique “Kiki” Camarena was snatched by gunmen while on assignment in Guadalajara, Mexico.

The move, dubbed Operation Camarena, was publicly billed as a way to intercept information or persons with knowledge of Camarena’s whereabouts. Privately, the Reagan administration hoped to pressure what it saw as a Mexican government that was holding back it its efforts to track down the missing DEA veteran and his kidnappers.

Under direct orders from Customs Service Commissioner William von Raab, customs inspectors at all 15 official ports of entry on the southwest border searched nearly every single vehicle heading into the U.S. for an entire week. The exhaustive inspections stifled two-way traffic at ports, sending wait times soaring to seven hours or more and choking legitimate cross-border tourism and commerce. (RELATED: Vast Majority Of Hondurans Immigrate To US For Economic Reasons, Not To Escape Violence)

As Time magazine reported then, Operation Camarena touched off a diplomatic crisis, as Mexico City accused Washington of upending longstanding border procedures in what was merely a symbolic search for Camarena. The Reagan administration, on the other hand, argued the operation was needed to send a message to the Mexican government that it would not be allowed to slow-walk the investigation. 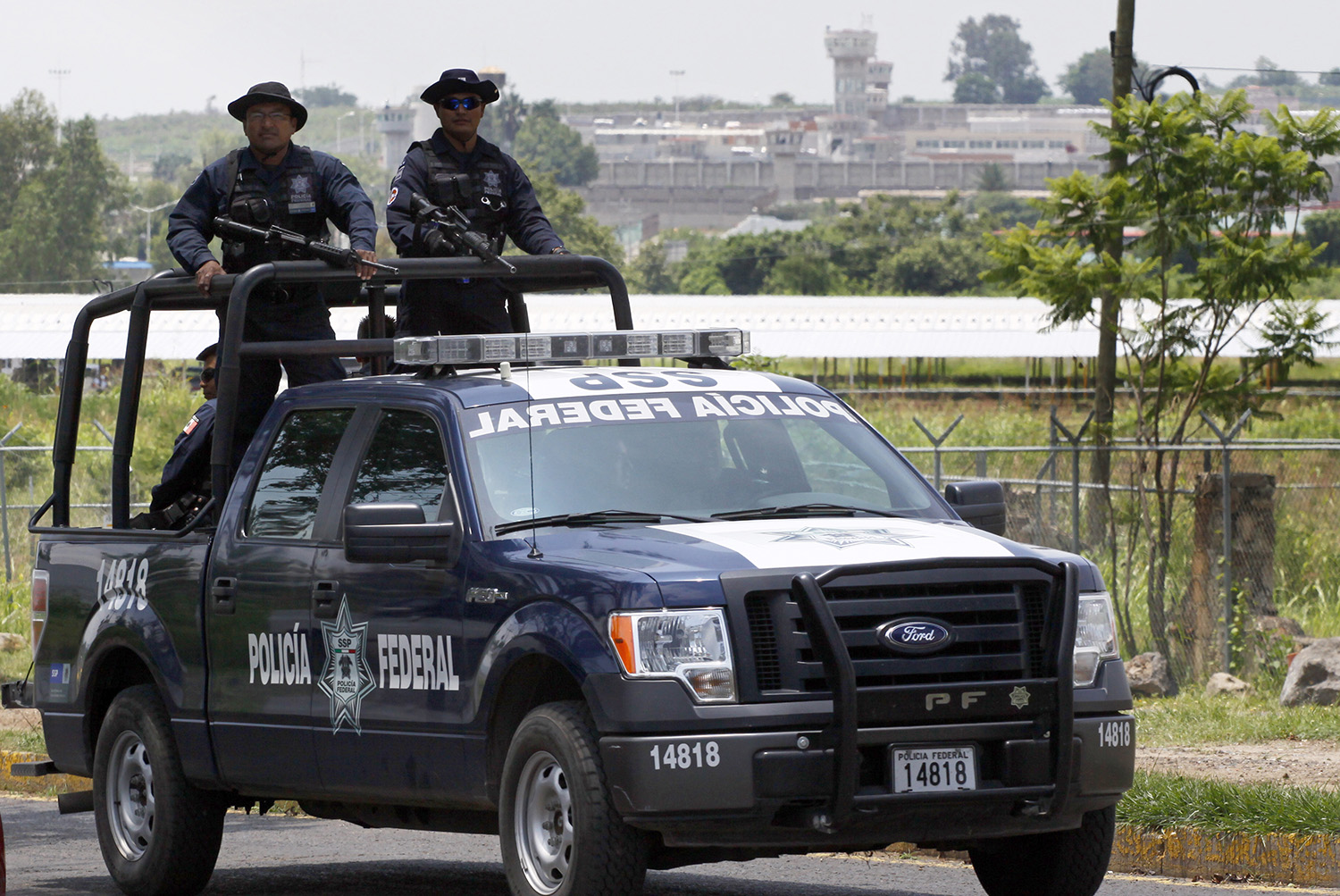 A unit of the Mexican Federal Police patrols the surroundings of the Puente Grande State prison (background) in Zapotlanejo, Jalisco State, Mexico, on 9 August, 2013 where former top Mexican cartel boss Rafael Caro Quintero — who masterminded the kidnap and murder of a US anti-drug agent in 1985 — was informed early Friday that a court ordered his release. A criminal court in the western state of Jalisco approved Rafael Caro Quintero’s release on August 7, a court official who asked not to be identified told AFP. Caro Quintero has served 28 years in prison for the 1985 murder of US Drug Enforcement Administration special agent Enrique Camarena, who was kidnapped in Guadalajara and tortured and murdered. HECTOR GUERRERO/AFP/Getty Images

A similar frustration with Mexico City has animated Trump’s response to the caravan of Central American migrants currently snaking its way toward the U.S.-Mexico border. Trump has demanded that Mexico stop the caravan and force its members to apply for asylum or deport them back to their home countries. Because it has been unwilling or unable to do so, the U.S. military will be used as a last line of defense against the caravan, Trump says.

On Monday, U.S. defense officials announced that 5,200 active duty troops will be deployed to provide logistical support to federal law enforcement agencies at the border. Despite the show of force, the border deployment — dubbed Operation Faithful Patriot — is less likely to rankle Mexico City than Operation Camarena because it does not involve slowing or cutting off commercial traffic at the ports of entry.

Troops are expected to perform a wide variety of functions including transportation, construction and surveillance for the Border Patrol, but they will not interact directly with caravan migrants who attempt to cross the border from Mexico, Gen. Terrence O’Shaughnessy said at a news conference.