Business magnate Warren Buffett is spending tens of millions of dollars in a campaign against a Nevada ballot measure that would break his monopoly on electricity supply in the state.

NV Energy, owned by Buffett’s company Berkshire Hathaway, is a government-regulated monopoly and Nevada’s largest utility. A proposed amendment to the state constitution is threatening to break NV Energy’s grip on Nevada’s electricity market. The amendment, called the Energy Choice Initiative, would allow Nevada energy customers to pick where they purchase energy from, Politico reported. 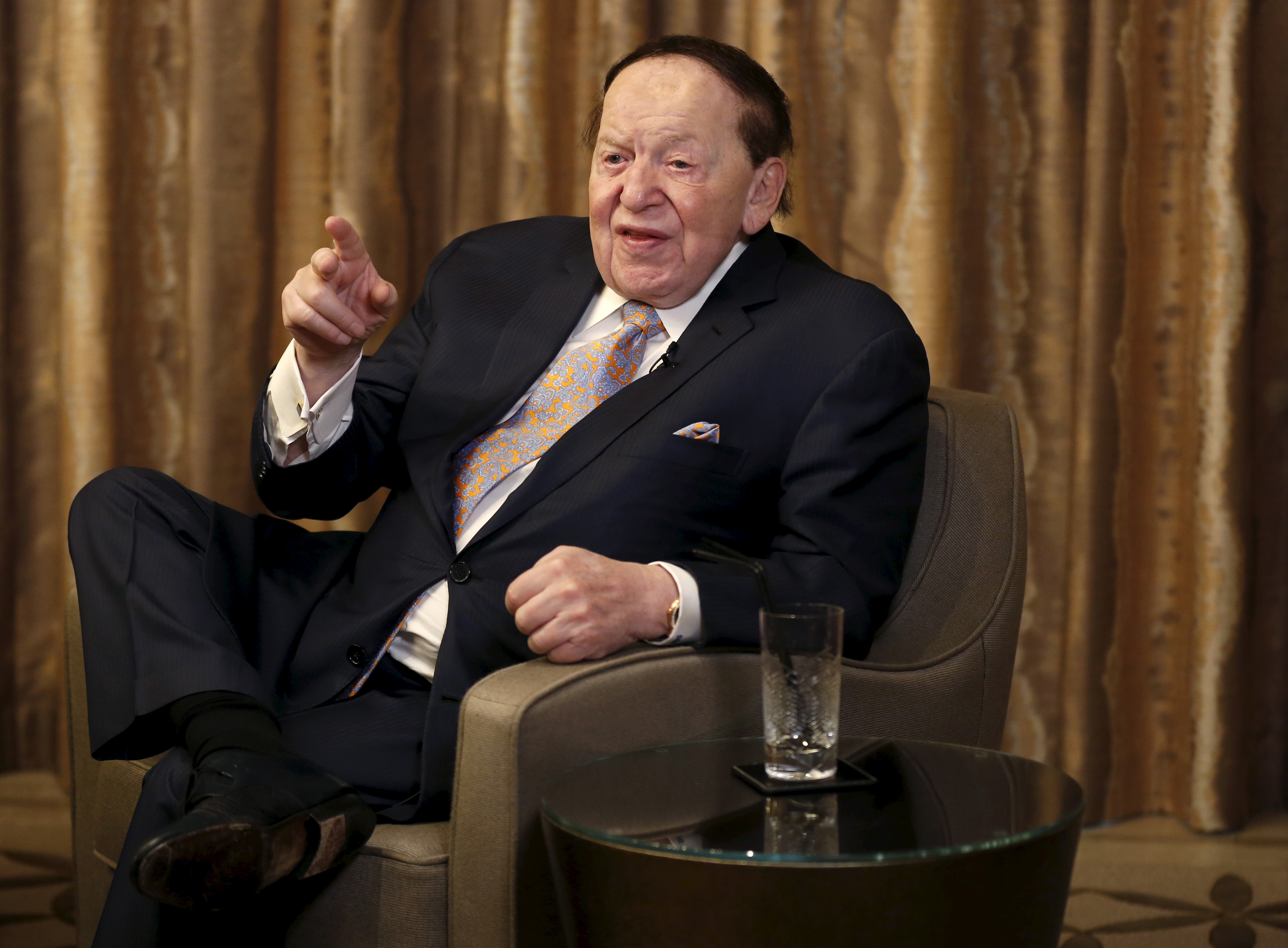 Buffett’s NV Energy has donated $62 million into fighting the amendment, funding a campaign to characterize the Energy Choice initiative as a risky proposition that would result in higher utility bills and a less stable grid. The utility also claims the amendment would interfere with plans to invest in green energy sources, such as solar panels.

Sheldon Adelson, a GOP donor and owner of the Las Vegas Sands company, is bankrolling the other side of the political fight supporting the ballot measure. Adelson’s company runs several casinos in Las Vegas and all are customers of Buffett’s NV Energy. So far, Adelson has put forward around $20 million.

Spending in the battle over the Energy Choice Initiative has outpaced, according to Bloomberg, the roughly $90 million fight over Nevada GOP Sen. Dean Heller’s seat, at risk of flipping in November to his Democratic challenger, Rep. Jacky Rosen. (RELATED: Trump In Nevada: Sen Dean Heller ‘Was There Right From The Beginning’ On Gorsuch and Kavanaugh)

In order to pass a constitutional amendment in Nevada, the proposed amendment must win on two statewide ballots. The Energy Choice Initiative won in 2016 with 72 percent of the vote. Support for the ballot measure in 2018 has fallen behind and is now trailing down votes by 19 points, according to a September poll by the Reno Gazette-Journal and Suffolk University.

“At the highest level, you have a couple billionaires slugging it out,” University of Nevada, Las Vegas political science professor David Damore told Bloomberg. “It’s a very complicated issue, one that probably shouldn’t be handled at the ballot box, given how much uncertainty there is around it.”