President Donald Trump said individuals traveling in the migrant caravan toward the U.S. will be housed in tent cities while their requests for asylum are processed, if they manage to reach the border.

The move could be part of a broader push to change federal rules governing asylum, though the administration has not yet revealed which reforms it might pursue.

“If they apply for asylum, we’re going to hold them until such time as their trial takes place,” he added. Current policy requires federal officials to release applicants pending a final decision in immigration court on their asylum request.

It’s not clear that the president’s proposal would pass legal muster. In July, a federal judge in Washington, D.C. barred the administration from issuing blanket denials of parole to detained asylum seekers, finding the government must make such decision on a case-by-case basis.

The 1980 Refugee Act establishes procedures for asylum-seekers pursuant to obligations in the 1967 United Nations protocol relating to the status of refugees, to which the U.S. is a party. The convention establishes a definition of asylum seekers and forbids signatories from returned such persons to their home countries if they face danger.

Asylum-seekers are a fairly narrow category: only those who have a credible fear of persecution on the basis of race, religion, ethnic identity, or political affiliation are eligible for protected status. Eligibility is not contingent on the manner of arrival — immigrants entering legally or illegally may request asylum. (RELATED: Supreme Court Weighs Trump Administration’s Power To Detain Criminal Aliens)

Trump may have some room to issue new rules governing asylum. For example, the administration issued a directive in July providing that unlawful entry count against applicants in certain circumstances. 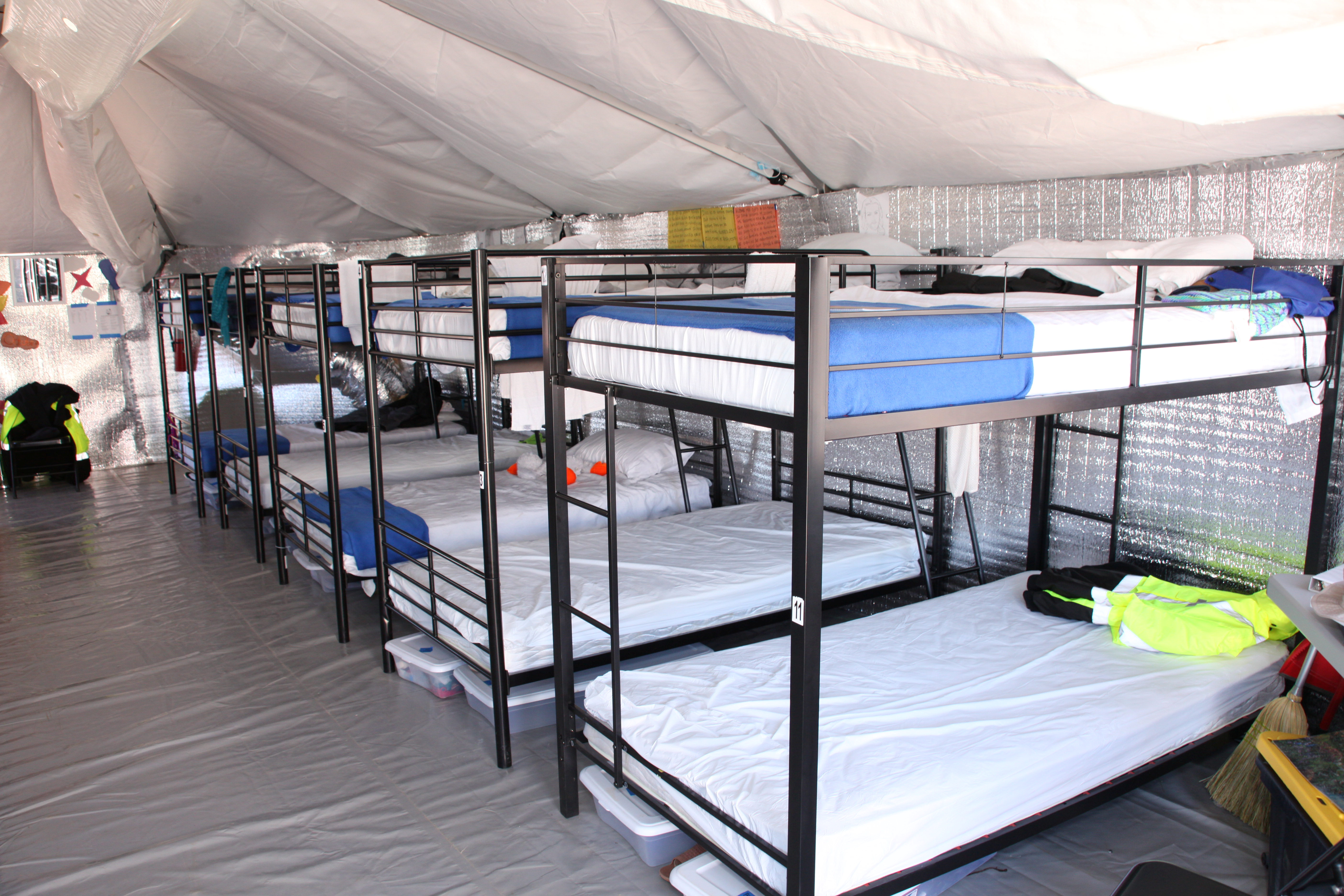 Bunk beds are seen at a tent city set up to hold immigrant children separated from their parents or who crossed the U.S. border on their own in Tornillo, Texas, U.S., in this U.S. Department of Health and Human Services (HHS) image released on October 12, 2018. Courtesy HHS/Handout via REUTERS

“An officer should consider whether the applicant demonstrated ulterior motives for the illegal entry that are inconsistent with a valid asylum claim that the applicant wished to present to U.S. authorities,” the order read.

Any significant change, however, is sure to elicit a legal challenge and would likely by enjoined temporarily by a judge just hours after the reform issues. Changes must also be consistent with the Refugee Act and the 1967 protocol.

If granted asylum, foreign nationals must reside in the United States for one year before applying for permanent resident status.