Although a devalued currency can offset the negative effects of tariffs on a country’s goods, Chinese leaders will not want it to fall too far because it will hurt the “country’s political and economic stability,” according to BBC. 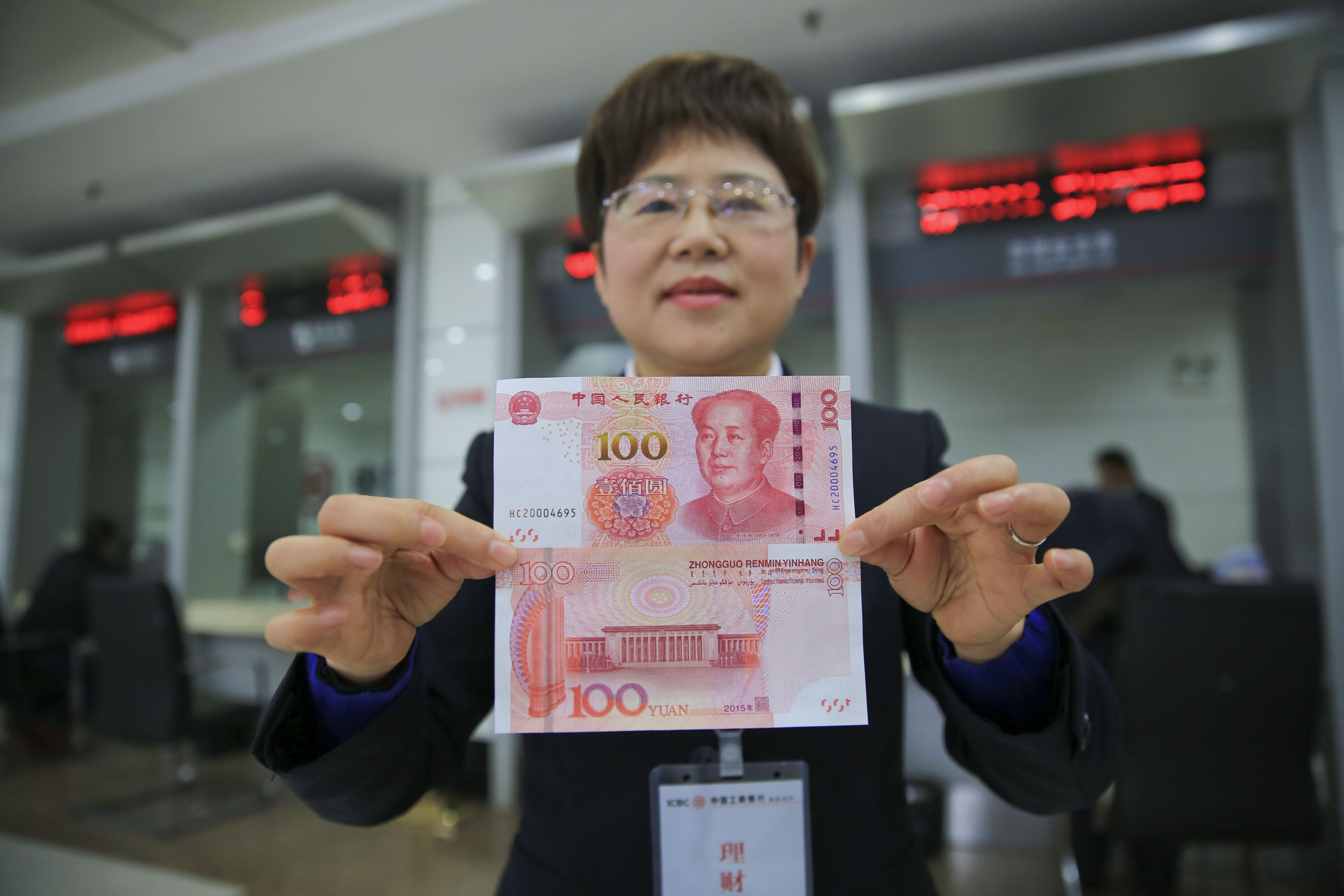 A member of staff of a bank shows both sides of new 100 yuan note on Nov. 12, 2015 in Anqing, Anhui Province of China. VCG/VCG via Getty Images

The yuan came dangerously close to trading at seven to the U.S. dollar Tuesday, its “weakest level” since May 2008, reported CNN Business. It has lost 9 percent compared to the value of the U.S. dollar since January because of factors like U.S. interest rate hikes and U.S.-China tariff tensions, according to CNN Business.

Staying above the level of 7 yuan to the U.S. dollar is “psychologically important” to the Chinese because their currency has not been that weak since the Great Recession, reported The New York Times. (RELATED: Utah Has A New Strategy To Save Money On Health Care For Public Employees: Bus Them To Mexico To Buy Drugs)

“Right now, the United States imposes tariffs of about 10 percent on a wide variety of Chinese goods that arrive at an American port. If the [yuan] has fallen 10 percent, the tariff is basically nullified,” explained The Times Tuesday.

Trump and Chinese President Xi Jinping are expected to meet in November, although a weakened yuan that counterbalances tariffs could “derail” discussions, reported BBC. 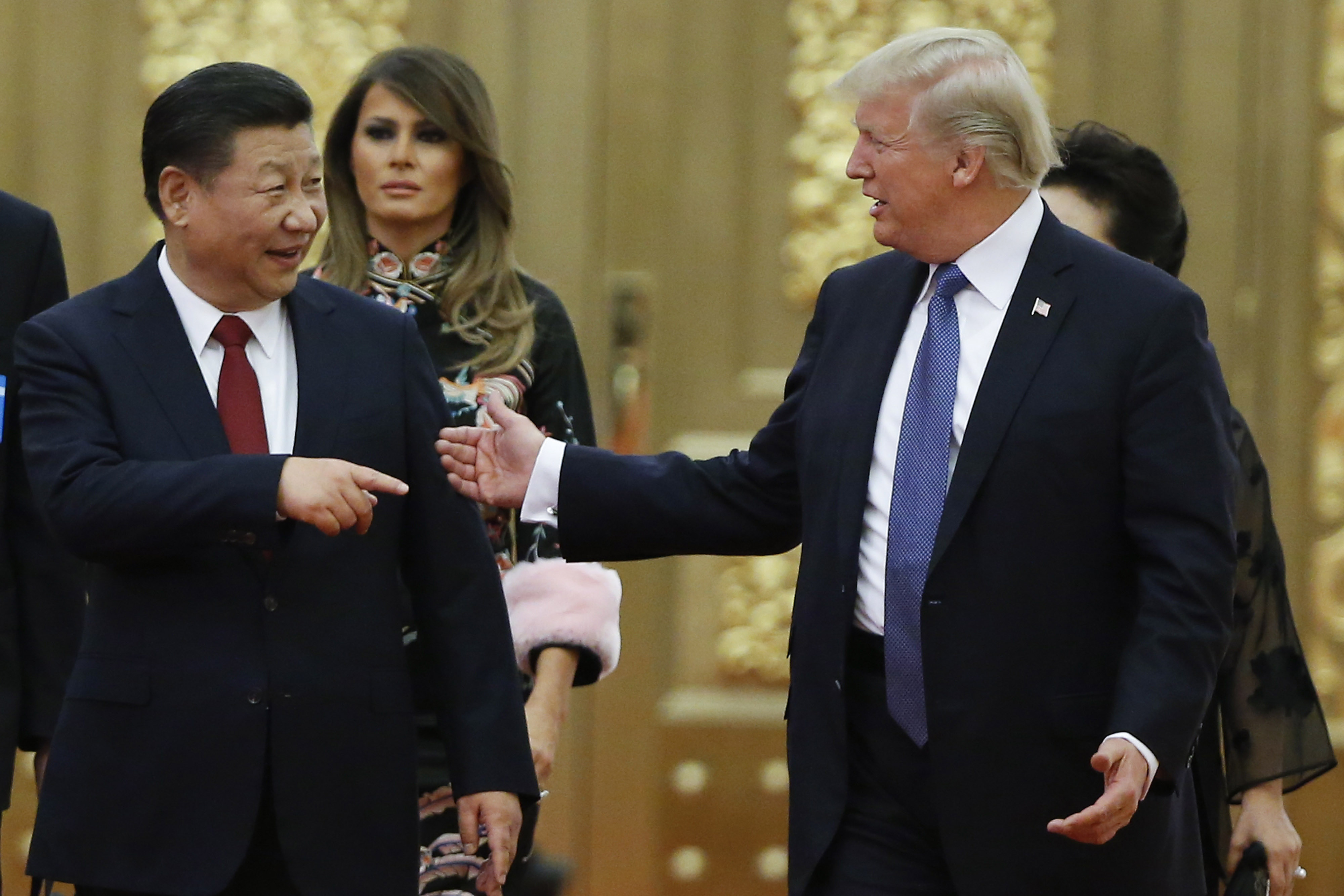 U.S. President Donald Trump and China’s President Xi Jinping arrive at a state dinner at the Great Hall of the People on Nov. 9, 2017 in Beijing, China. Thomas Peter – Pool/Getty Images

But manufacturing in China is already starting to suffer — more than 70 percent of U.S. firms in southern China “are considering delaying further investment there and moving some or all of their manufacturing to other countries as the trade war bites into profits,” according to a survey cited by Reuters Monday.

The U.S. and China have been escalating the trade war since July, when the Trump administration levied tariffs on $34 billion worth of Chinese goods. China did the same to U.S. goods. The U.S. raised the bar by applying tariffs to $16 billion more in Chinese goods, which China also matched.