Notorious mobster James “Whitey” Bulger’s reported killer is a former Mafia hitman, also from Massachusetts, who received life in prison after taking part in the murder of a mob boss and his associate.

Authorities have turned their attention to Fotios “Freddy” Geas, 51, as the suspected ringleader of an attack that left Bulger, 89, dead the same day he arrived at Hazelton federal penitentiary in West Virginia, reported The New York Post. 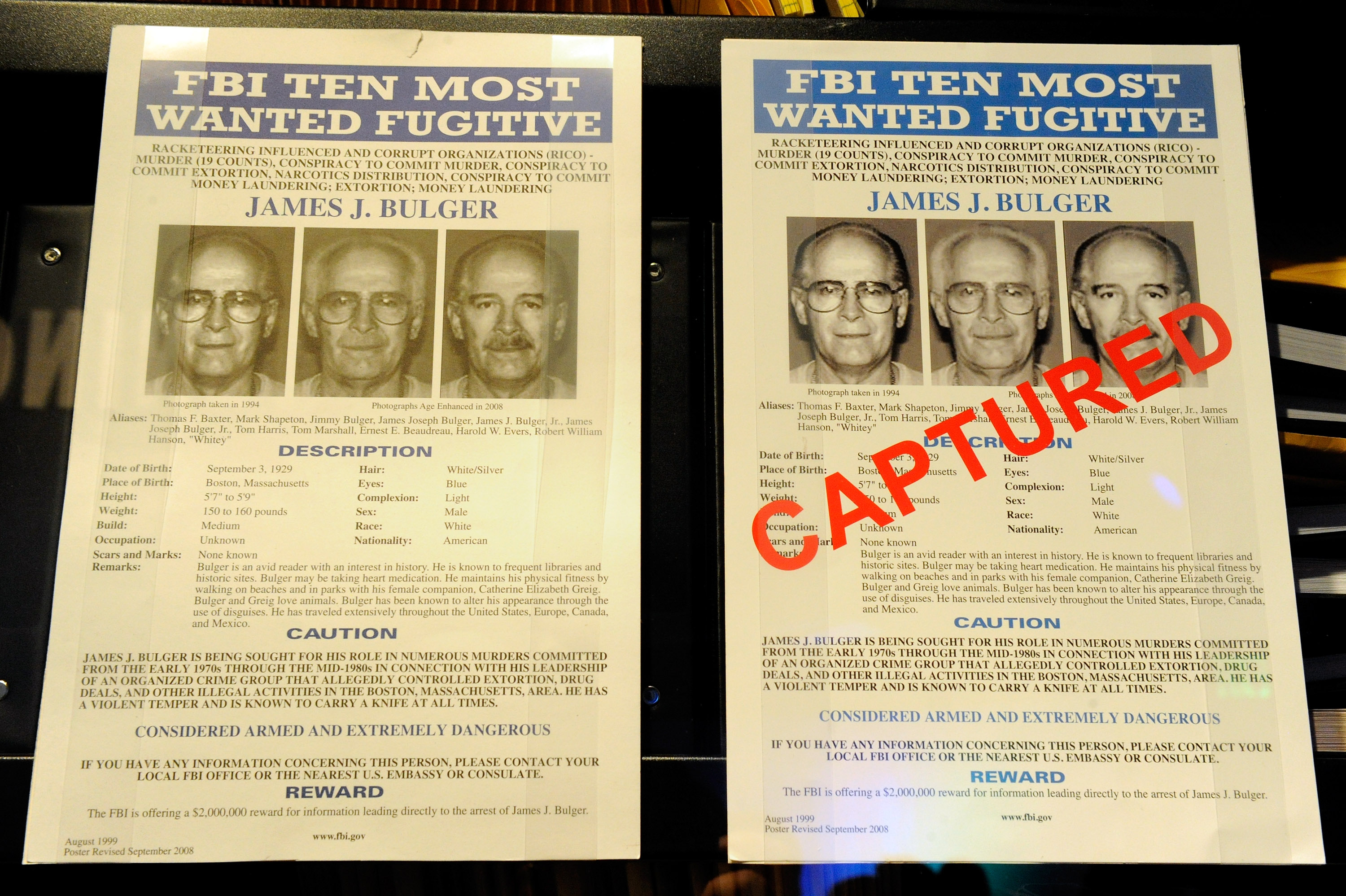 Geas has not denied that he was involved in killing Bulger, a former South Boston gang leader and FBI informant, according to The Boston Globe’s sources. Multiple inmates may have been involved in Bulger’s murder.

A friend of Geas told The Globe he wasn’t surprised that Geas’s name had emerged as a reported suspect. Geas reportedly would not name others involved in attacking Bulger, either. (RELATED: Vote: What Was The Best Depiction Of White Bulger?)

Bulger’s attackers reportedly beat him with a padlock inside a sock and tried to gouge out his eyes.

Geas is serving life in prison after he was convicted of collaborating with other criminals in 2003 to kill Springfield, Massachusetts, mob boss Adolfo “Big Al” Bruno and his associate Gary Westerman, reported The Post.

1
'Closer To Animals': Nick Cannon Goes On Racist, Anti-Semitic Rant, Says 'White People' And Jewish People Are 'The True Savages'
US
2
'America Better Wake Up And Get Angry About This': Dan Patrick Rips Democrats, Anti-Police Rhetoric And BLM Movement
US
3
'You Took My Son. Go To Hell': Family Of Murdered One-Year-Old Baby Speaks Out Against Killers
US
4
Virgin Mary Statue Outside Of Church Set On Fire, Police Say
US
5
Twitter Users Forced To Correct 'NBC Nightly News With Lester Holt' On Police Shooting In Detroit
Media