Journalist Jamal Khashoggi was strangled to death immediately upon entering the Saudi consulate in Istanbul on Oct. 2 and was later dismembered, Turkish prosecutors said Wednesday.

Turkey and Saudi Arabia are running a joint investigation into Khashoggi’s death, though Turkish officials claim their Saudi counterparts don’t seem very interested in prosecuting the case, according to The Washington Post. Turkish prosecutor Irfan Fidan’s assertion that Khashoggi was killed as soon as he entered the consulate is the closest the public has yet come to a confirmation on his specific cause of death. The statement conflicts with earlier reports from anonymous Turkish officials that he was tortured before being killed in the consulate.

“In accordance with plans made in advance, the victim, Jamal Khashoggi, was choked to death immediately after entering the Consulate General of Saudi Arabia in Istanbul on October 2,” Fidan said in a statement, according to The Post. “The victim’s body was dismembered and destroyed following his death by suffocation — again, in line with advance plans.”

Turkey has yet to release the audio recording that it claims illuminate what happened inside the consulate, and the Saudi response to the killing has been disorganized. Saudi officials originally claimed Khashoggi hadn’t been killed, later changing their story to that he’d been killed when a 15-versus-one fight broke out inside the consulate, then changing it again to say he was killed in an interrogation gone wrong. (RELATED: Saudi Arabia Allows Inspection Of Consulate Where Khashoggi Disappeared)

Turkish prosecutors continue to allege that 15 agents killed Khashoggi in a long-planned operation and then dismembered his body with a bone saw. The Saudis now admit he was the victim of a “premeditated” murder. (RELATED: Saudis Hint At Oil Market Disruption Following Khashoggi’s Killing) 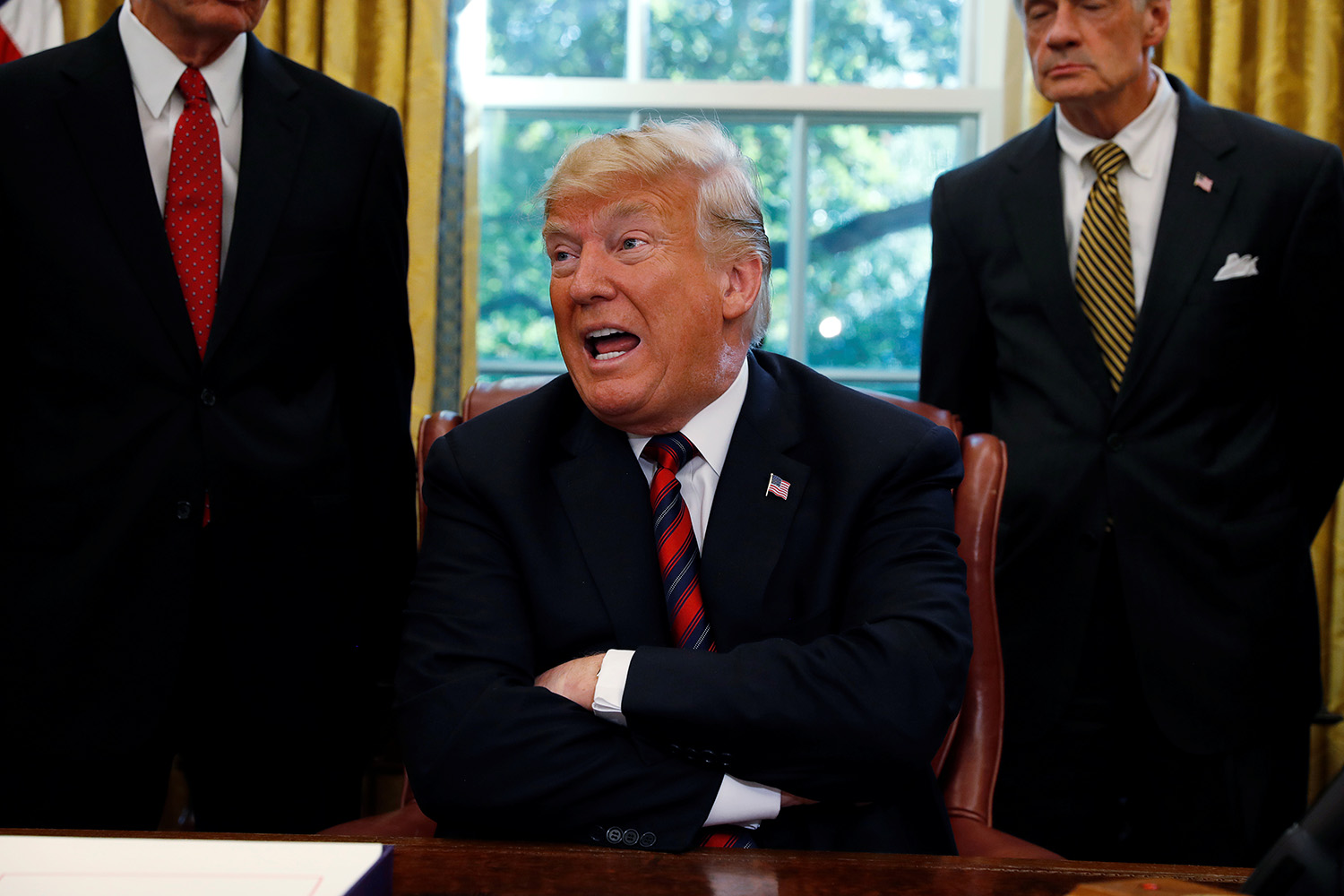 President Donald Trump has waffled on the issue, showing initial partiality to the Saudis before calling their ever-changing explanation “the worst cover-up ever,” and sending Secretary of State Mike Pompeo to investigate. Numerous reports also indicate that CIA Director Gina Haspel has listened to Turkey’s audio recording, which may explain why Turkey’s allegations changed from brutal torture to immediate strangling.

Neither Turkish intelligence nor the CIA have commented on whether Haspel has heard the recording, however.