The Guardian cited “experts” who “say the big picture is that changing climate is forcing farmers off their land – and it’s likely to get worse.” The Huffington Post said the migrant caravan “foreshadows” what’s to come with global warming.

Likewise, E&E News called the caravan a “preview of climate migrations” — that is people driven from their homes due to man-made global warming.

Thousands of migrants from Central American countries, such as Honduras and Guatemala, are making their way through Mexico to the U.S. border to declare asylum. Many of the migrants recounted horrific stories of organized crime, extreme poverty and lack of opportunity.

However, those in the media looking for a global warming angle to the story found experts who say the migrant caravan is a preview of the waves of “climate refugees” that will come with more global warming. 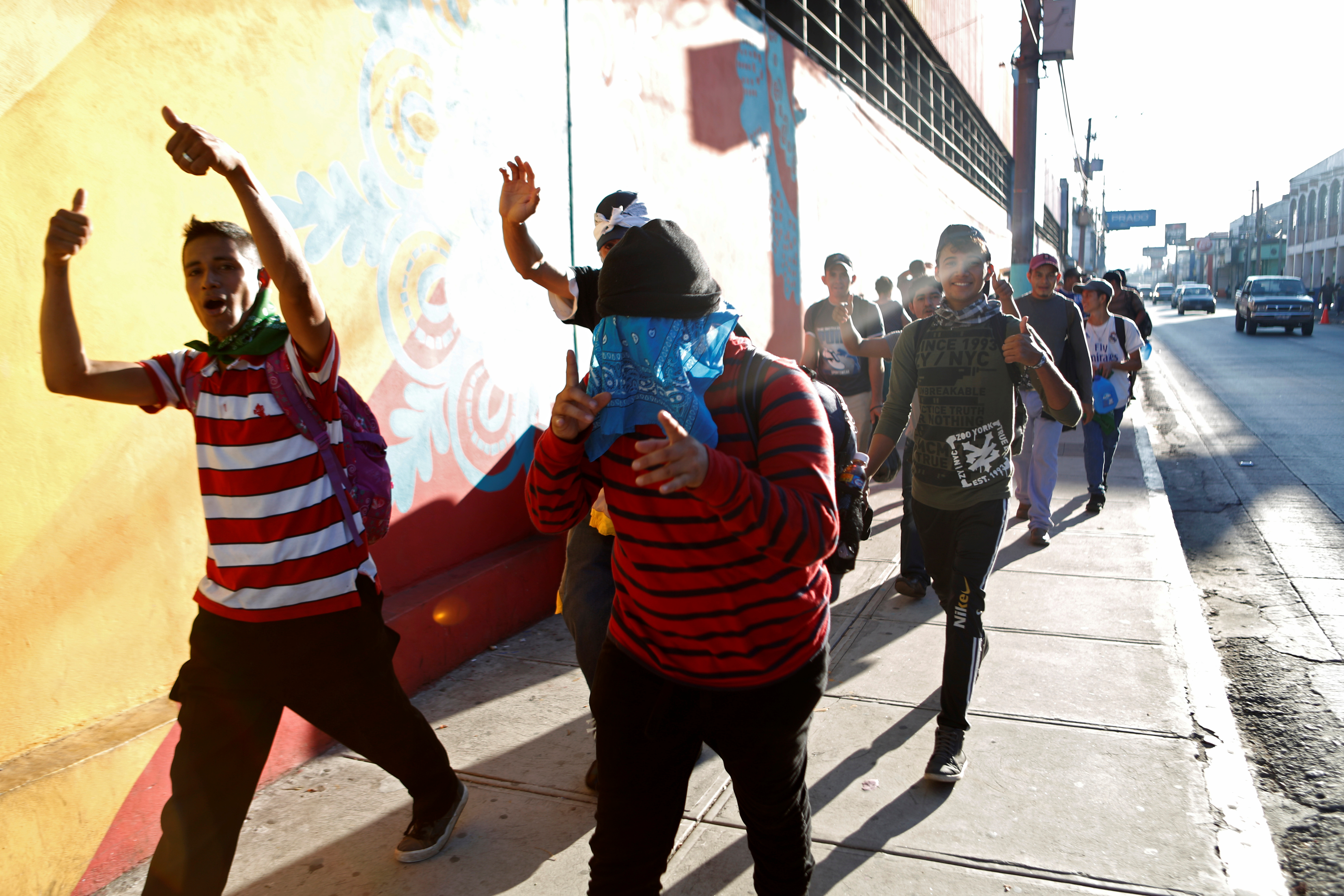 Femia is also a major proponent of the theory that global warming helped spark the Syrian civil war. Proponents argue global warming exacerbated a multi-year drought that sparked the Arab Spring uprising in 2011, which eventually led to civil war.

It’s part of a larger theory that global warming can lead to violent conflict in vulnerable areas of the world. The Obama administration’s Defense Department even considered global warming a “threat multiplier.”

For example, The Guardian reported that “climate change in the region is exacerbating – and sometimes causing – a miasma of other problems including crop failures and poverty.”

“And they warn that in the coming decades, it is likely to push millions more people north towards the US,” the paper reported. 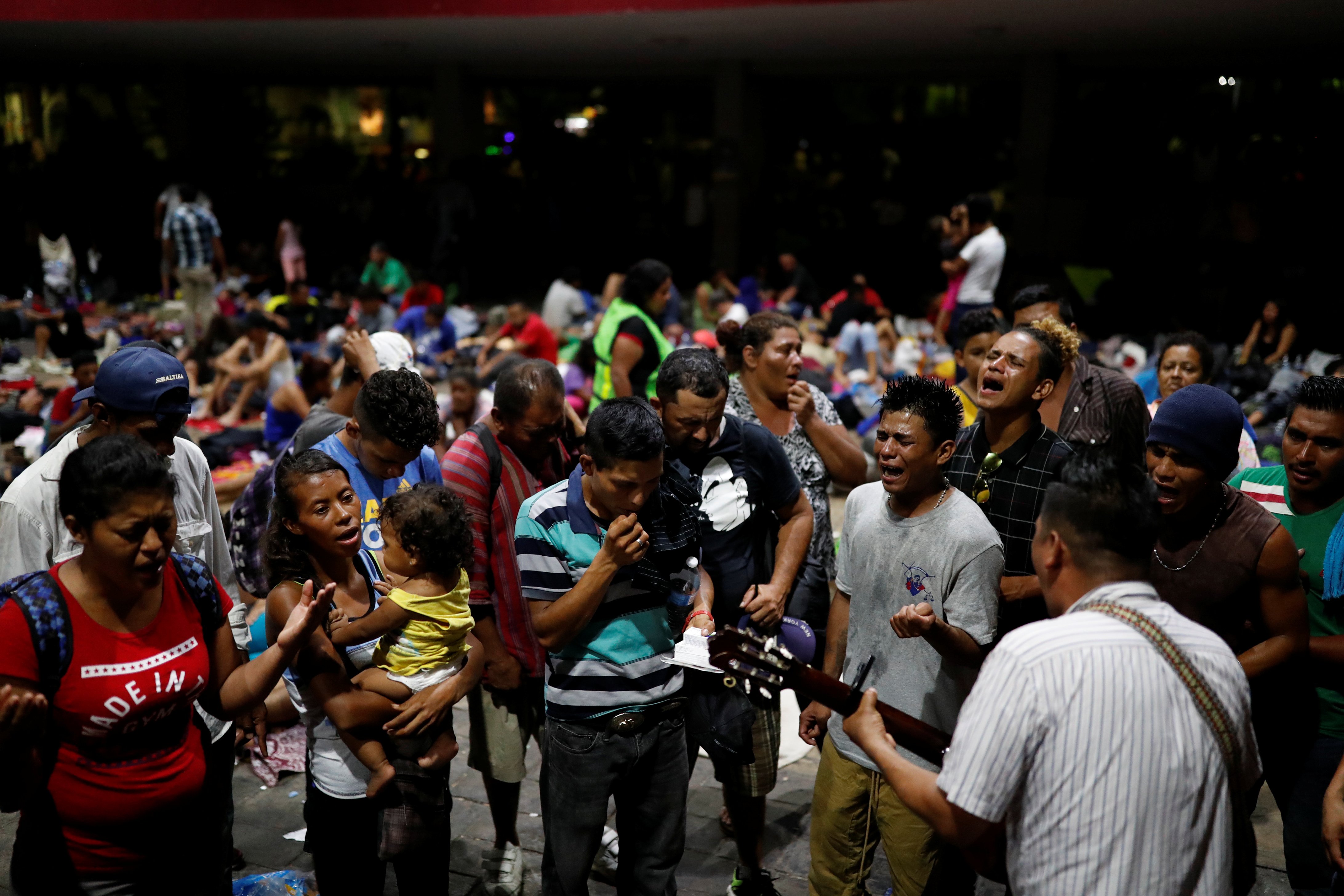 Central American migrants, part of a caravan trying to reach the U.S., sing and pray at a public square in Tapachula, Mexico, October 30, 2018. REUTERS/Carlos Garcia Rawlins.

Like in Syria, supposed experts are pointing Central America’s struggle with recent droughts that caused thousands of acres worth of crops of maize and beans to fail. United Nations officials warned that millions are at risk of going hungry.

Central American officials claim global warming is part of the reason why their citizens are fleeing en mass, though.

“The impacts of climate change are part of the triggers of migration,” the Central American Commission for Environment and Development said in a statement released Thursday.

The recent droughts to hit Central America were driven by the incredibly strong El Nino that hit in 2015 and has persisted. El Nino, however, is a regularly-occurring natural phenomenon, not the product of human emissions.

And when it comes to droughts, the U.N. Intergovernmental Panel on Climate Change found “low confidence in a global-scale observed trend in drought or dryness (lack of rainfall) since the middle of the 20th century.”

The Guardian also noted that federal data showed “a surge in outward migration from western Honduras, a prime coffee-producing area.” That’s because the collapse in coffee bean prices has made growing it less profitable, forcing migrants to hit the road.