Klobuchar, who is running against Jim Newberger, has raised $7,412,107 for her reelection campaign, according to the Star Tribune. Conversely, Newberger has only raised $210,846, which is only 2.8 percent of Klobuchar’s war chest. 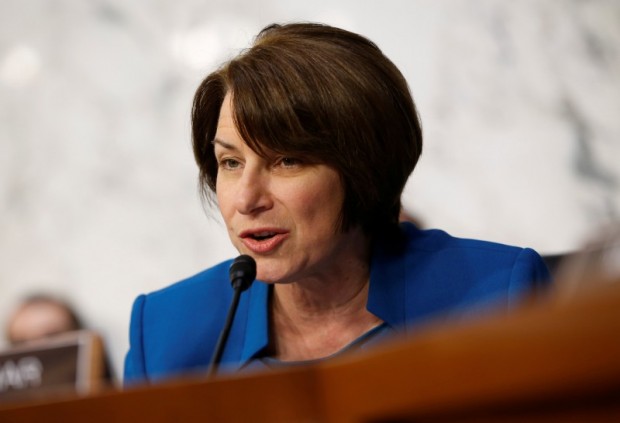 According to a Star Tribune/MPR News Minnesota Poll released last week, Klobuchar leads Newberger 56 percent to 33 percent. The poll, which was conducted in the middle of the month of October, also revealed 60 percent of those surveyed did not even recognize Newberger by name.

The other Minnesota Senate election is between newly appointed Senator Tina Smith, and her opponent Karin Housley. Smith was appointed to the Senate seat by Democratic Governor Mark Dayton last January after former Sen. Al Franken resigned when more than half a dozen women accused him of sexual misconduct. (RELATED: The Race To Replace Al Franken Is Tightening) 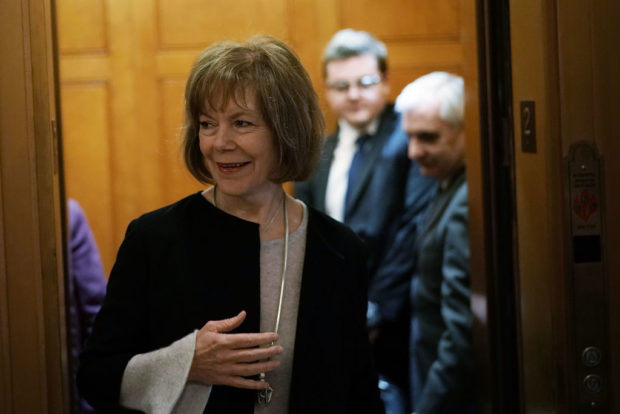 Despite the significant difference in funds, this race is close with Smith leading 47 percent to 41 percent. According to the poll, which interviewed 800 Minnesotan likely voters, there is a margin of error of 3.5 percent. So, despite Smith’s lead on Housley, this race could end up being more competitive than many originally expected.