Should Democrats win control of the House this election, House Minority Leader Nancy Pelosi will ask her caucus to create a select committee on climate change similar to the now-defunct panel behind the failed effort to pass cap-and-trade legislation.

Pelosi said the committee would “‘prepare the way with evidence’ for energy conservation and other climate change mitigation legislation,” she told The New York Times in an interview released Wednesday.

“Pelosi said it was clearly still needed to educate the public about the impact of more frequent extreme weather events,” TheNYT reported of Pelosi’s interview remarks.

Pelosi wants a committee similar to the Select Committee on Energy Independence and Global Warming that stood from 2007 to 2011. Then-Massachusetts Democratic Rep. Ed Markey chaired the committee, which spearheaded the effort to pass cap-and-trade legislation. 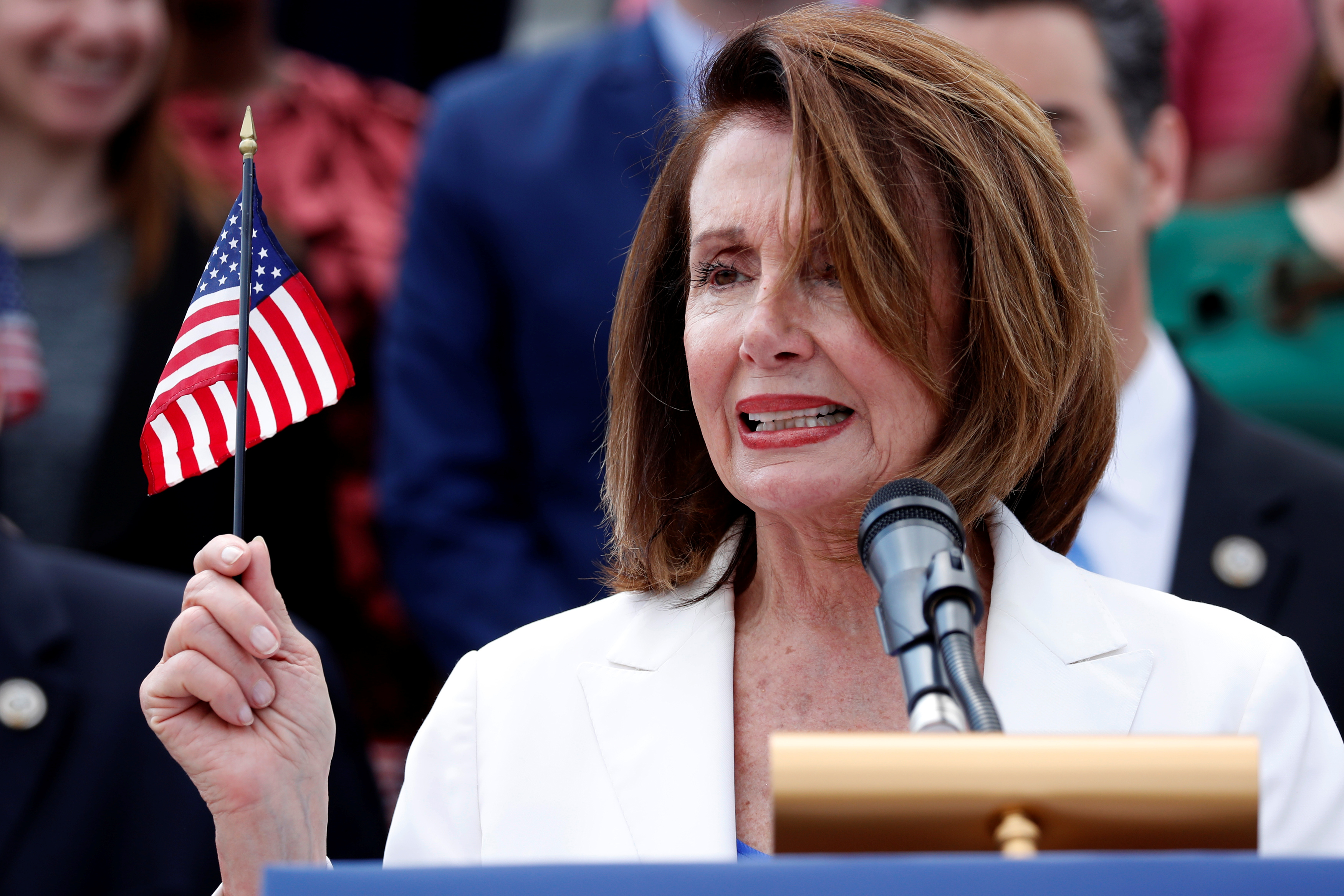 Markey’s cap-and-trade bill passed the House in 2009, but it failed to get enough support from moderate Senate Democrats. Cap-and-trade opponents successfully labeled the effort as an energy tax, since it would have raised gas and electricity prices.

The defeat of Markey’s cap-and-trade bill pushed Democrats off the issue for years, relying on the Obama administration to implement a climate agenda through executive actions.

However, with President Donald Trump in the White House, a Democratic House would likely propose legislation aimed at fighting man-made global warming. Democrats have already said they would make global warming a major priority if they retake the House this election.

Democrats are keen to use House committees’ powers to push subsidies for green energy and even cap-and-trade or a carbon tax.