The president and first lady traveled to the Tree of Life Synagogue to pay their respects at the memorial erected to honor the dead. The first couple placed stones and flowers on a memorial as a sign of respect.

A gathering of demonstrators, however, was also present, protesting the president’s visit from a good distance away. They chanted, “President Hate, leave our state!” and “Trump, renounce white nationalism now!” 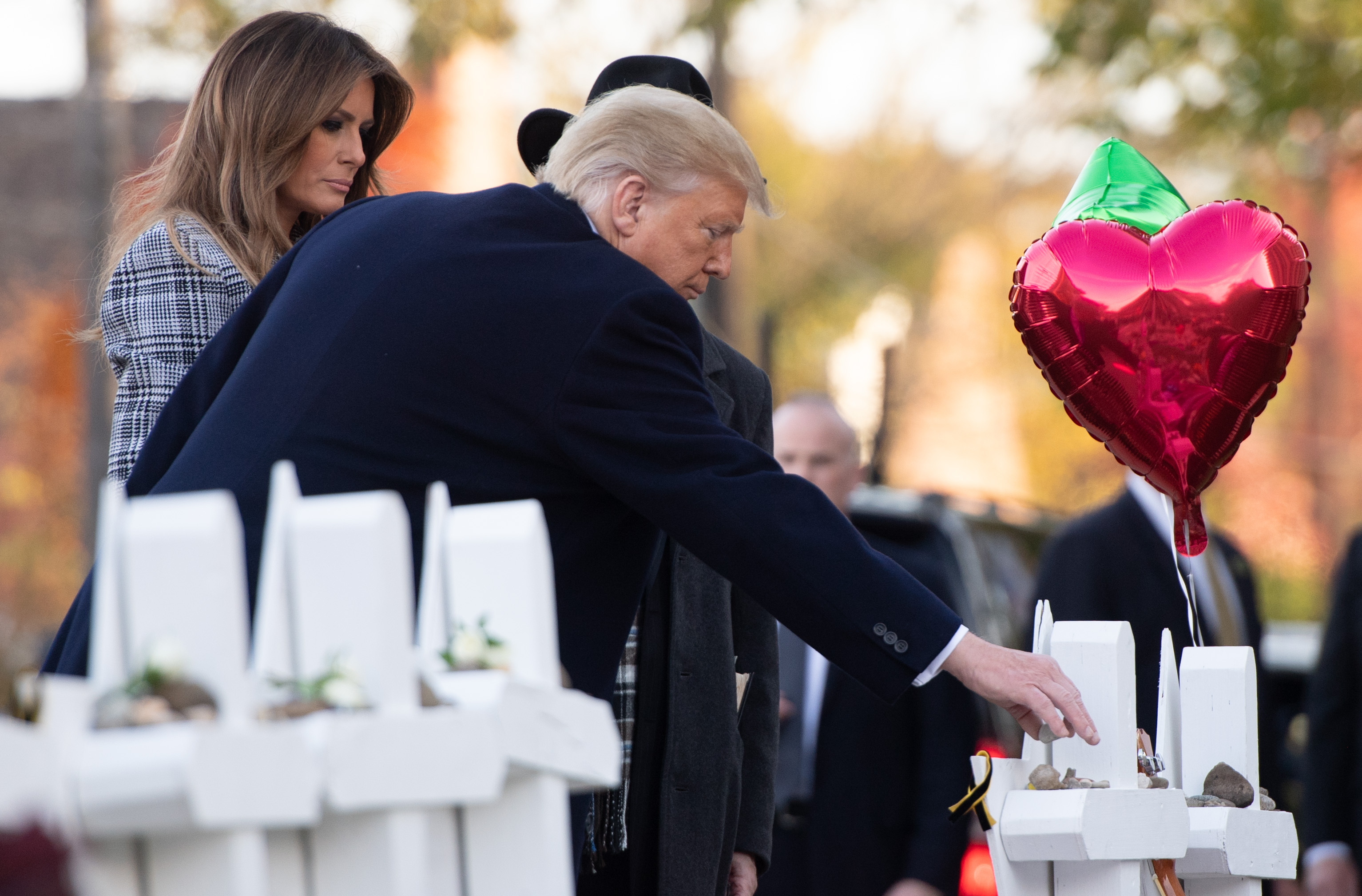 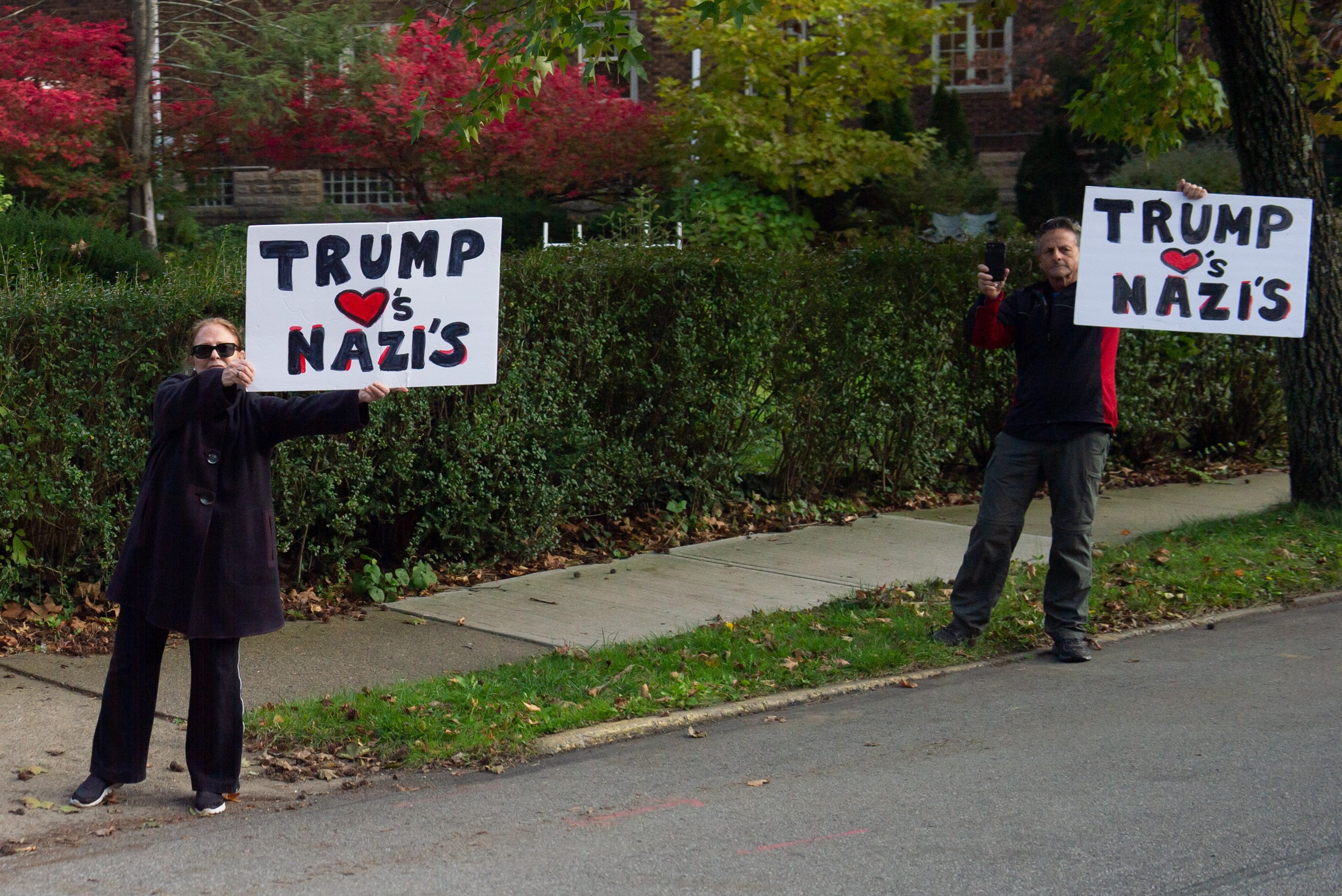 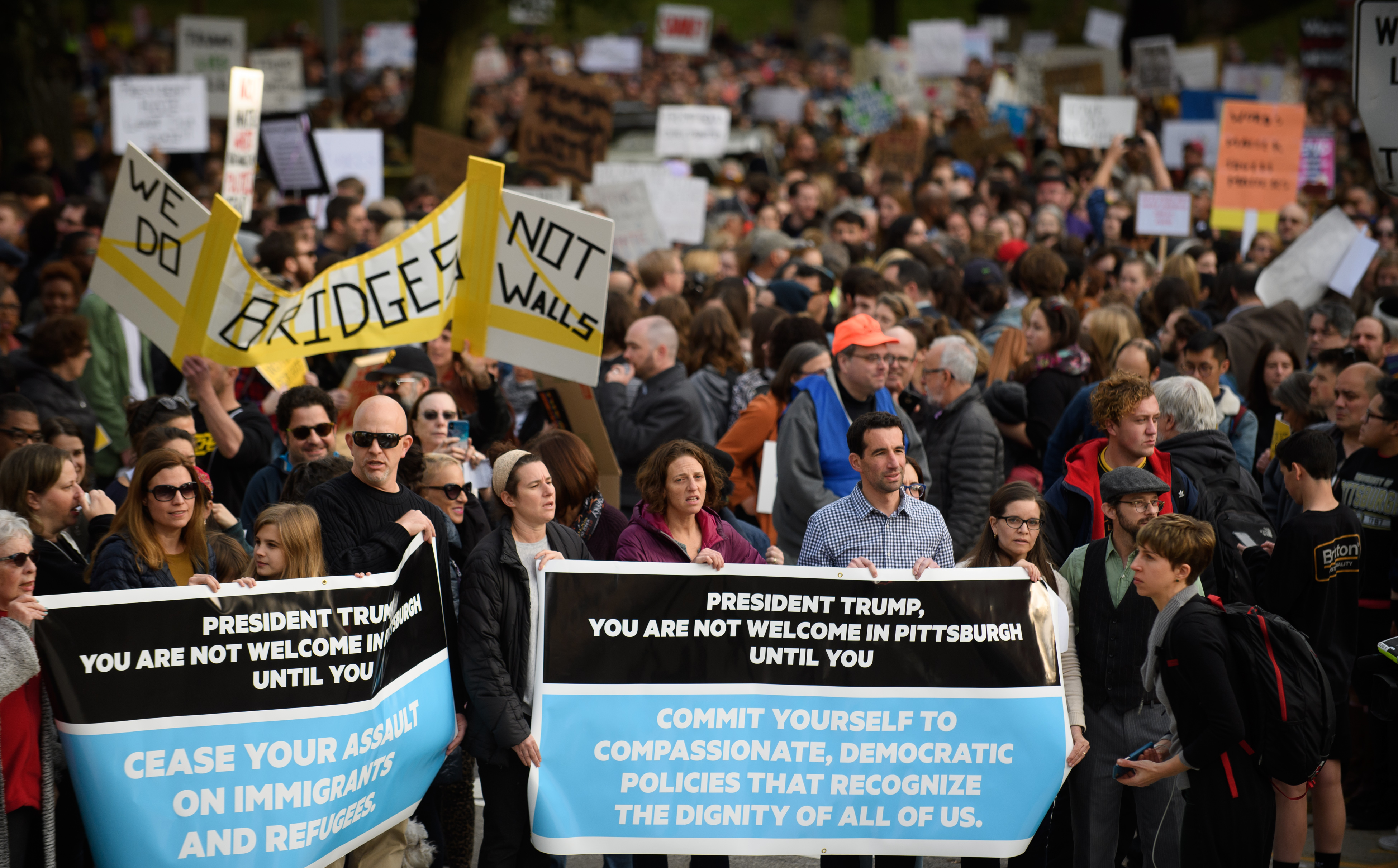 Many media outlets covered the protests and the demonstrators’ message to the president.

Pittsburgh resident Sheryl Mascio, however, captured a behind-the-scenes moment of the president as he visited survivors of the shooting at a nearby hospital. Mascio posted the video on Twitter and it quickly went viral.

The video shows Trump and Melania stopping on their tour of the hospital to greet doctors and nurses who were tending to the victims. (RELATED: Sarah Sanders: Pittsburgh Widow Told Trump She Wanted Him To Know He’s Welcome)

“I wanted you to see the President tonight at UPMC in Pittsburgh visiting the survivors of the shooting as the nurses and [doctors] were waiting to see him,” Mascio said.

Exhausted doctors & nurses cheer when they see a glimpse of the president.

What Trump and the First Lady do next is just wonderful.