The author of a forthcoming biography on former Justice Sandra Day O’Connor has recovered a letter revealing that the late Chief Justice William Rehnquist asked to marry her while she was a student at Stanford Law School.

Though the pair have acknowledged that they were romantically involved as law students, new research suggests their relationship was more serious than previously understood.

“It was just an amazing accident of history that my mom and her friend and law school classmate ended up on the Supreme Court together,” Jay O’Connor, the former justice’s son, told NPR, the first to report on Rehnquist’s proposal.

The acclaimed biographer Evan Thomas will publish a history of O’Connor’s life and times called “First” in March 2019. Thomas found a letter from Rehnquist among O’Connor’s correspondence dated to the early 1950s, in which he asked to see her about a pressing matter.

“To be specific, Sandy, will you marry me this summer?” the letter reads.

Rehnquist and O’Connor remained friends after their ill-fated romance, and socialized regularly in Phoenix, where they both practiced law in the 1960s. (RELATED: The American Legion Is Asking The Supreme Court To Save A Cross-Shaped War Memorial)

“Not only did they have a wonderful working relationship for over 25 years on the court they had a wonderful friendship their entire life,” Jay O’Connor told NPR. 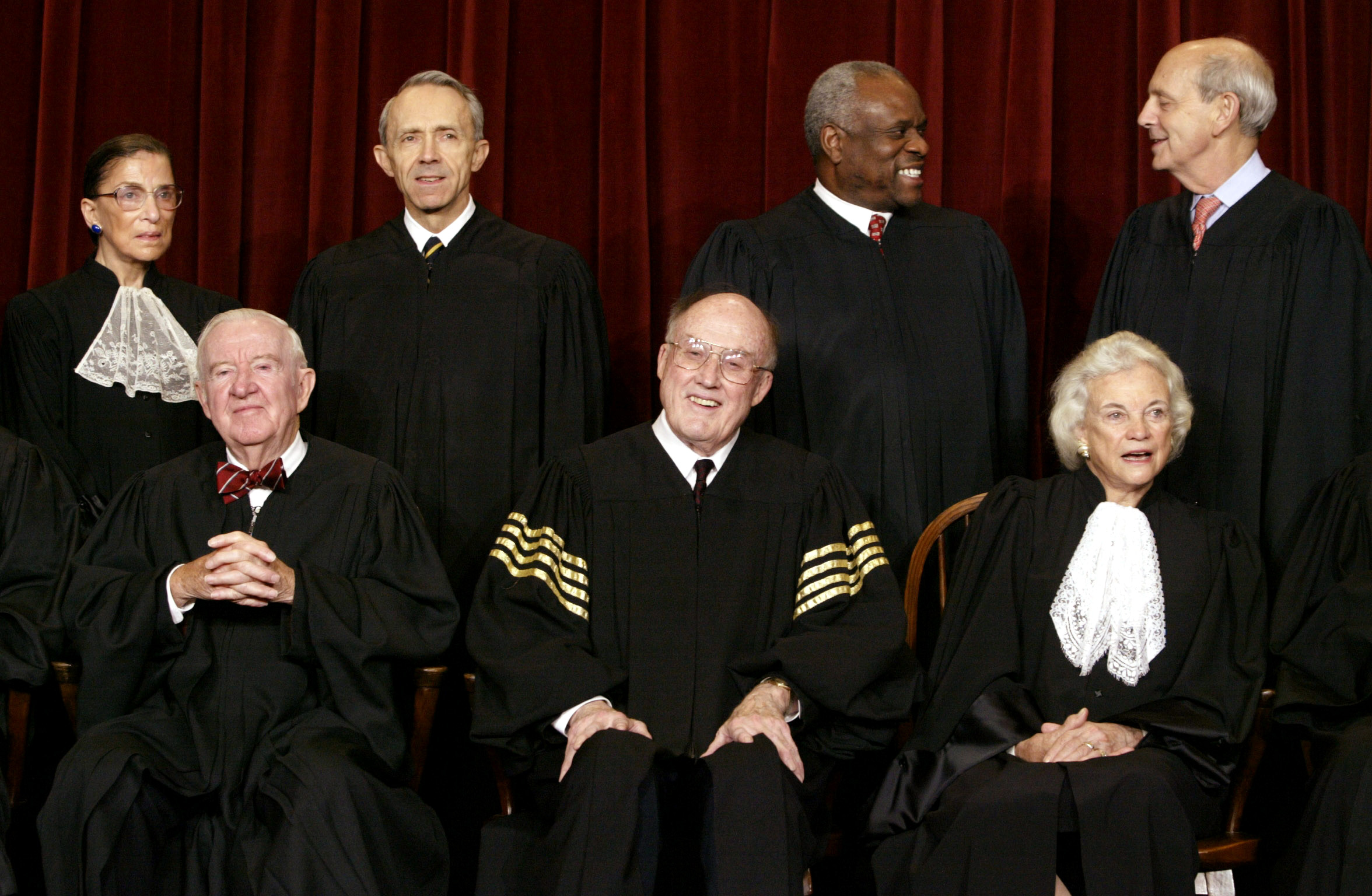 President Richard Nixon appointed Rehnquist to the Supreme Court in 1971. He was elevated to chief justice in 1986 by President Ronald Reagan. Reagan also tapped O’Connor for the high court in 1981, fulfilling a campaign pledge to appoint the first woman to the nation’s highest judicial tribunal. Rehnquist died in office in September 2005, two months after O’Connor announced she would leave the Court pending the confirmation of her successor.

In an open letter to the American public released on Oct. 23, O’Connor revealed that she has been diagnosed with dementia — and possibly Alzheimer’s disease — prompting her withdrawal from public life.