White House press secretary Sarah Huckabee Sanders revealed Wednesday morning that a widow of the Pittsburgh synagogue shooting told President Donald Trump during a Tuesday visit that she wanted him to know he was welcome.

Trump visited the site of the synagogue massacre Tuesday where assailant Robert Bowers gunned down 11 worshippers Saturday during a Jewish service. 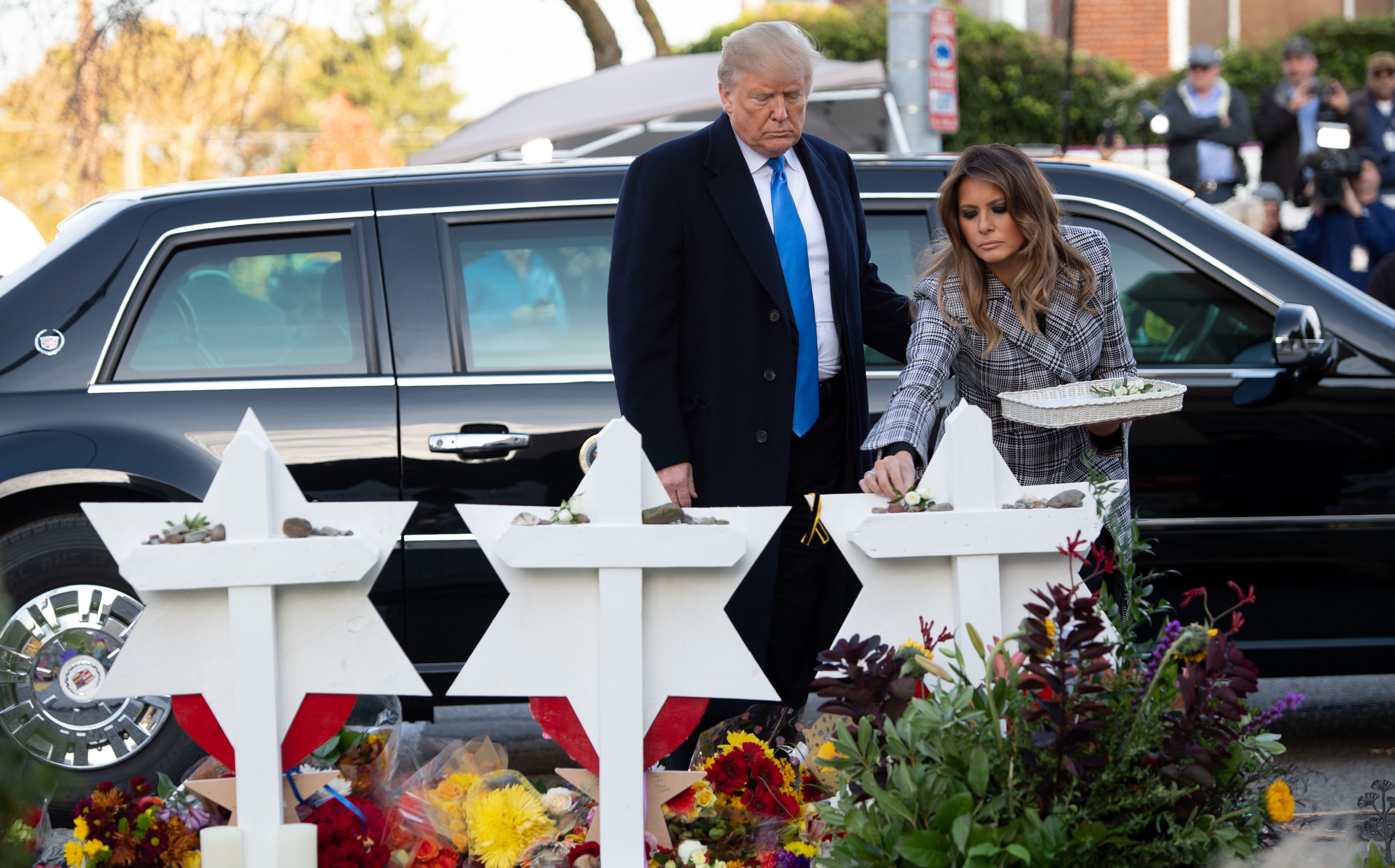 Sanders was asked if she could reveal the details of Trump’s conversation with the widow, whom he spent nearly an hour conversing with Tuesday evening. The widow survives her husband Richard Gottfried who perished in the Pittsburgh shooting.

“She said that she wanted to be there in order to show him that people wanted him there. He spent a good bit of time with her and said he was very humbled and very saddened by the experience that he had yesterday in Pittsburgh,” she replied. 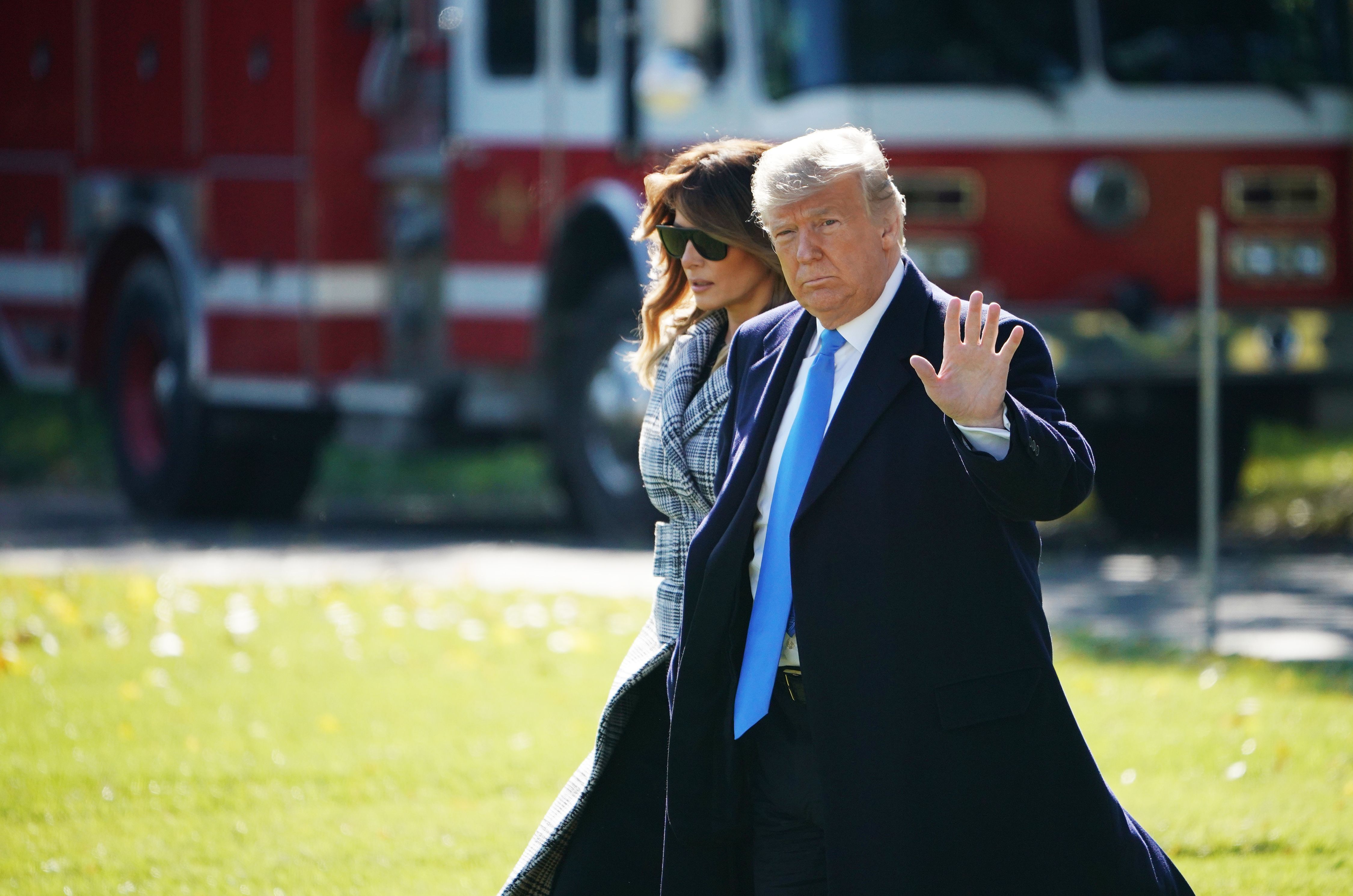 In the synagogue, the president met with Rabbi Myers. They lit the Yahrzeit candles, eleven, one for each of the individuals. The rabbi walked through the history of the church (temple) and walked the president and the first lady through a lot of the detail of what happened on the day. The rabbi talked a lot about the bravery of the law enforcement. The president was incredibly impressed by the rabbi, an absolutely incredible man.