Wisconsin GOP Gov. Scott Walker and his Democratic opponent Tony Evers are tied, each with 47 percent support from likely voters, according to the latest polling numbers from Marquette University.

Marquette University polled 1,154 likely voters from Oct. 24-28. The margin of error in each race is 3.2 percentage points.

With days to go before the election on Nov. 6, the Wisconsin gubernatorial race is a toss-up while Baldwin is likely to win her bid for re-election to the U.S. Senate over Vukmir, according Cook Political Report.

Baldwin and Walker are running in a state President Donald Trump won in 2016. Nearly every poll in the race for Wisconsin’s Senate seat has shown Baldwin leading by double digits. In the gubernatorial race, Evers has led Walker in polling data for most of the race, though the latest two polls have shown Walker to be tied and up 1 percent, according to RealClearPolitics. 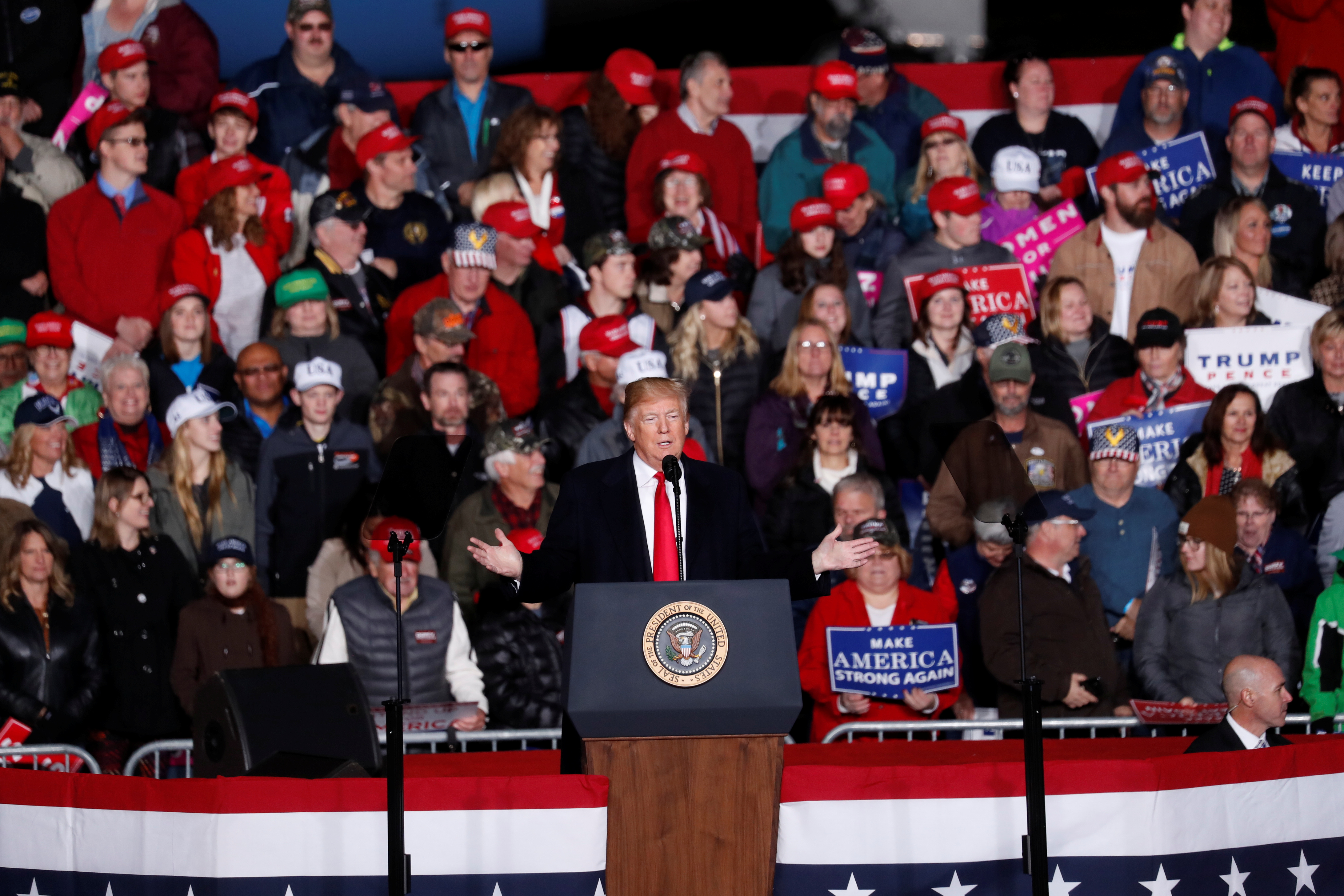 Political heavyweights from both sides of the aisle have traveled to Wisconsin to campaign for candidates in the swing state. Former President Barack Obama spoke at a rally on Oct. 26 to generate support for Baldwin, Evers and others.