An anonymous mailer sent to Montana residents, urging them to vote for the libertarian Senate candidate instead of Republican Matt Rosendale, has seemingly backfired.

An unidentified mailer was distributed to residents living in Billings, Montana, in late October. The seemingly pro-libertarian ad attacked GOP Senate nominee Matt Rosendale for his stance on drones, claiming that he “wants to use drones and patrols to spy on our private lives.”

Anti-Rosendale mailers sent to Billings residents. Clearly an attempt to push libertarian voters away from Rosendale and towards Breckenridge. No disclaimer at all.

“If Matt Rosendale gets his way, Montana will have government drones and patrols hovering outside our windows, keeping an eye on our private lives. That is government overreach at its worst,” the mailer goes on to say. The ad — which attempted to appeal to Montanans’ proclivity toward libertarianism — explicitly urged readers to vote for the “true conservative” Rick Breckenridge, the Libertarian Party candidate.

However, there was one major problem with the ad: It might have been illegally distributed.

State and federal laws require political advertisements to clearly identify what group or candidate is behind them. This mailer reportedly has no “paid for by” disclaimer as required of political committees sending out such literature. As of publication of this article, no one has been able to identify who sent out the anti-Rosedale ads.

Whichever group distributed the mailers could be attempting to sway the election in Democratic Sen. Jon Tester’s favor. The Rosendale campaign has openly suspected Allied Printing Resources, a company that has worked with the Democratic Senatorial Campaign Committee and EMILY’s List this election cycle.

Such a strategy — appealing to libertarian Montana voters to prevent GOP victory — does not come without precedent.

Tester won his last election in 2012 by 4 percentage points. Coincidently, a liberal interest group ran ads in 2012 that touted then-libertarian nominee Dan Cox as the “true conservative” in the race. Cox ended up capturing 6 percent of the vote in that election, potentially spoiling victory for the Republican nominee. 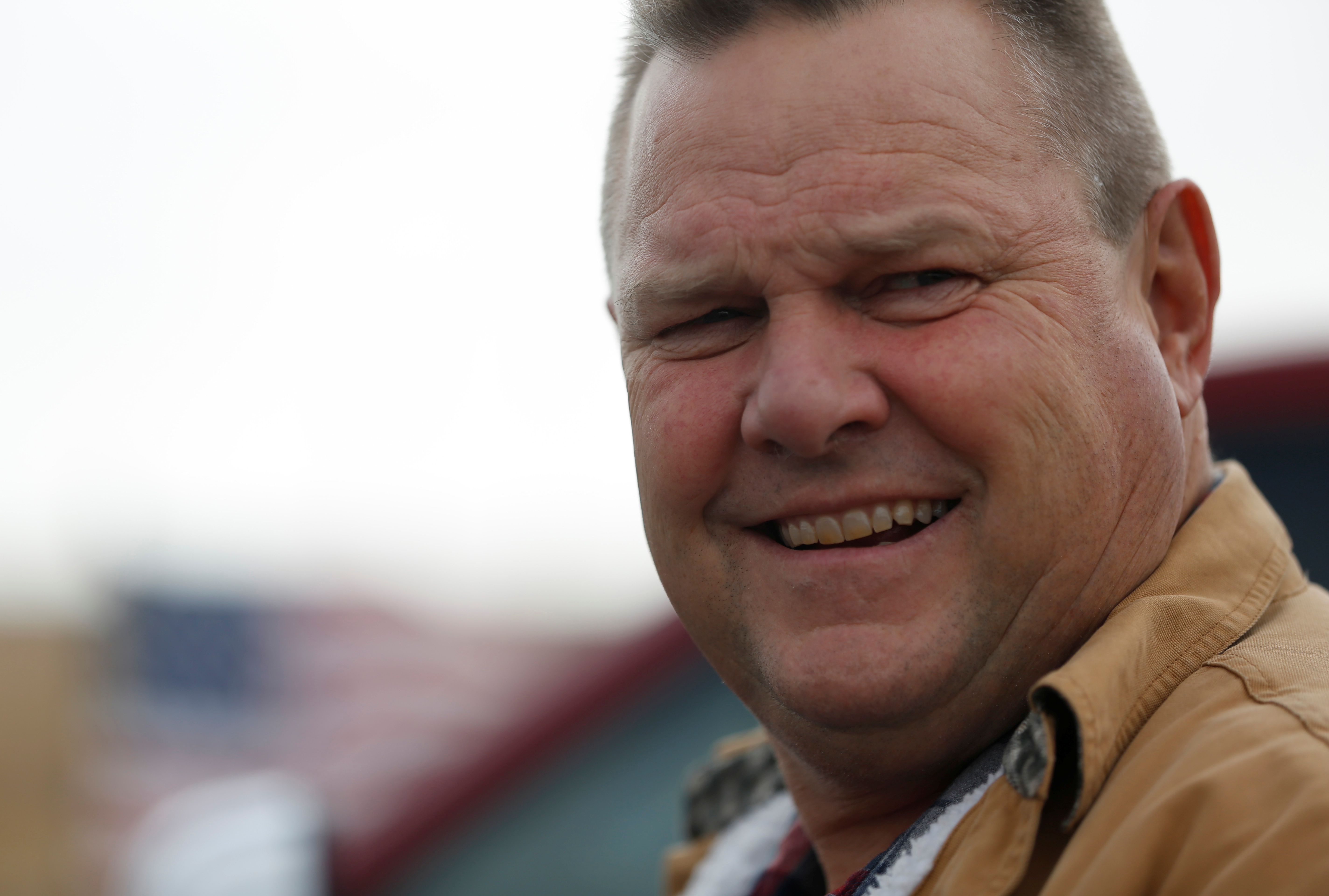 However, the mailers sent out in October appear to have backfired for whomever was behind them. Upon learning of what happened, Breckenridge not only repudiated the ad, but went so far as to endorse Rosendale out of solidarity against dark money.

“The reality is I’m only going to get 3 or 4 percent of the vote, and [Rosendale] has the character to combat this issue,” Breckenridge stated to the Associated Press on Wednesday. “I’m standing in unity and solidarity with Matt to combat dark money in politics.”

Tester, for his part, has denied any connection or knowledge of the mailers.

“This is yet another lie from Matt Rosendale – our campaign had nothing to do with this mailer, and Jon believes all campaign expenditures should be disclosed,” Chris Meagher, a Tester spokesman, said in a statement. “We condemn this mailer and any other efforts like it.” (RELATED: Jon Tester Dismisses Elizabeth Warren’s Native American Claim)

The mailer controversy comes as the November elections are less than a week away. The Cook Political Report rates the Montana Senate race as a toss-up. Inside Elections and Larry Sabato’s Crystal Ball, however, rate the contest slightly more in Tester’s favor.

President Donald Trump will headline a rally for Rosendale on Saturday at the Bozeman Yellowstone International Airport. The rally will be the president’s fourth rally in support of the Republican Senate candidate.