CNN President Jeff Zucker made an embarrassing admission during an interview with Vanity Fair published Thursday, saying that his network depends on covering President Donald Trump in order to maintain the attention of its audience.

When Zucker broached the question of why CNN spends such an inordinate time covering the president versus other subjects, Zucker said that he is practically dependent on him in order to keep their ratings. (RELATED: CNN Claims They Never ‘Directly’ Blamed Trump For Pipe Bombs) 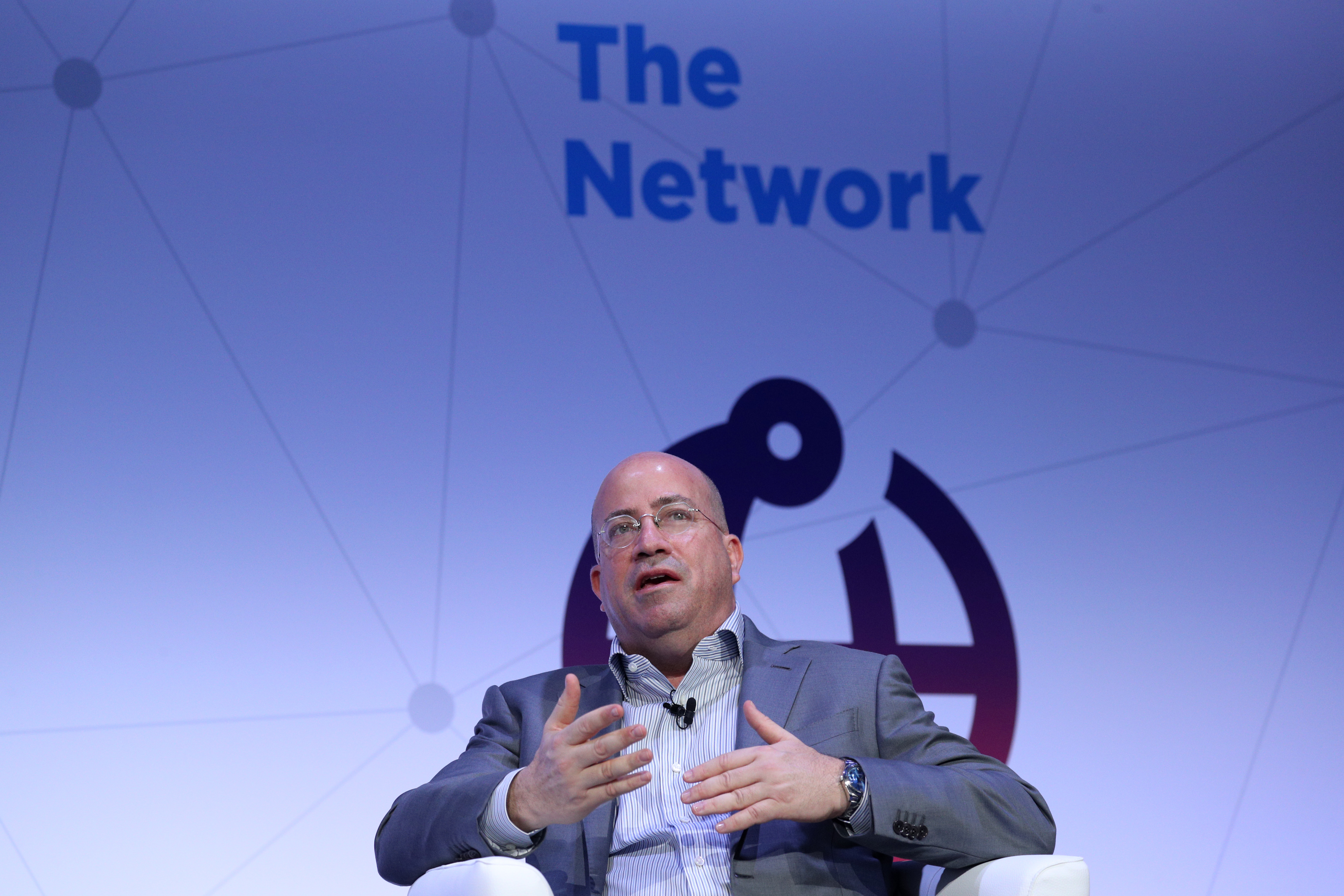 “We’ve seen that, anytime you break away from the Trump story and cover other events in this era, the audience goes away. So we know that, right now, Donald Trump dominates,” Zucker said.

Ironically, Zucker has repeatedly struggled to compete with Fox News and MSNBC, despite his now admitted strategy of obsessing over Trump’s every move. While CNN’s viewers have grown since the 2016 election, the network still regularly falls behind other news channels.

Earlier in October, CNN even drew fewer viewers than Nickelodeon — and the latest ratings released showed that it had even fallen behind Hallmark Channel made-for-TV movies.