Five GOP senators are urging President Donald Trump to cut off talks with Saudi Arabia on a potential nuclear energy agreement after a Washington Post columnist was killed in a Saudi consulate.

Sens. Marco Rubio of Florida, Todd C. Young of Indiana, Cory Gardner of Colorado, Rand Paul of Kentucky and Dean Heller of Nevada wrote a letter to the president Wednesday threatening to take legislative action if Trump did not pause talks “for the foreseeable future,” the letter said. 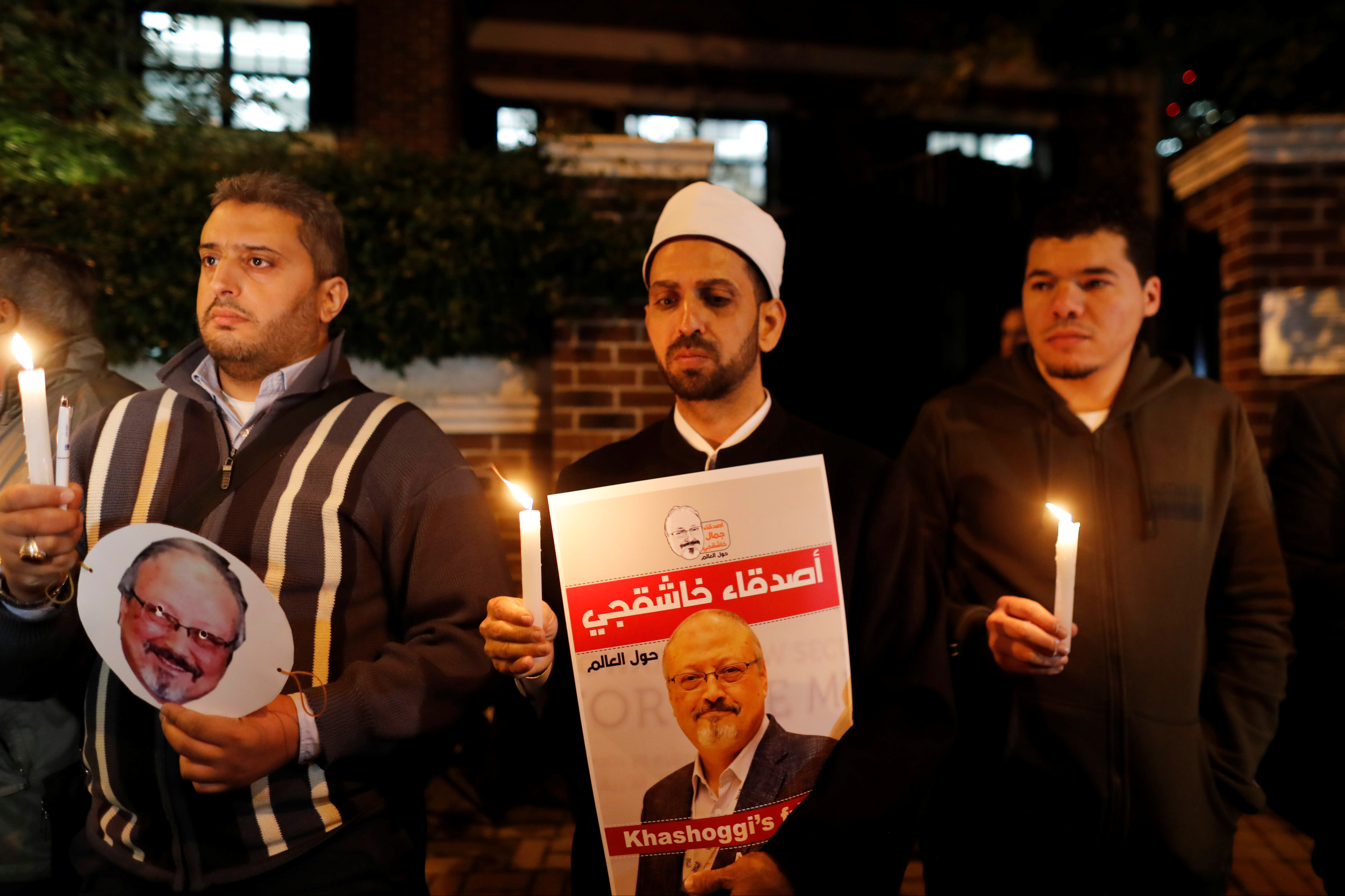 The lawmakers “held serious reservations” about the talks from the beginning because Saudi Arabia has refused to pledge that any nuclear energy program would not be used to enrich uranium or develop nuclear weapon technology.

“The ongoing revelations about the murder of Saudi journalist Jamal Khashoggi, as well as certain Saudi actions related to Yemen and Lebanon, have raised further serious concerns about the transparency, accountability, and judgment of current decision makers in Saudi Arabia,” the letter says. “In turn, these serious questions have solidified our reservations about pursuing a potential U.S. civil nuclear agreement with Saudi Arabia, and increased our willingness to advance … a joint resolution of disapproval to block any such agreement at this time.”

Jamal Khashoggi was reportedly strangled to death shortly after entering the Saudi consulate in Istanbul, Turkey on Oct. 2. Khashoggi’s body is still missing and authorities are pursuing a theory that it was destroyed in acid near where he was killed, Turkish authorities told The Post. (RELATED: Khashoggi Was Strangled Immediately Upon Entering Saudi Consulate, Prosecutor Claims)

Khashoggi was “strangled as soon as he entered the consulate,” Turkish prosecutor Irfan Fidan said according to The Post. Khashoggi’s body “after being strangled, was subsequently destroyed by being dismembered.”

Both acts, the killing and dismembering, were part of “premeditated plans,” Fidan said.