A larger part of the electorate believes the media does more to divide the country than President Donald Trump, a new Politico/Morning Consult poll finds.

Sixty four percent of voters told Politico/Morning Consult they believe the media has done more to divide the country than unite it, compared with 56 percent of those who responded similarly when discussing Trump. Opinions on divisiveness diverges significantly along party lines with the vast majority of Democrats believing the president is responsible for dividing the country and a slight majority of Republicans believing he has done more to unite it. 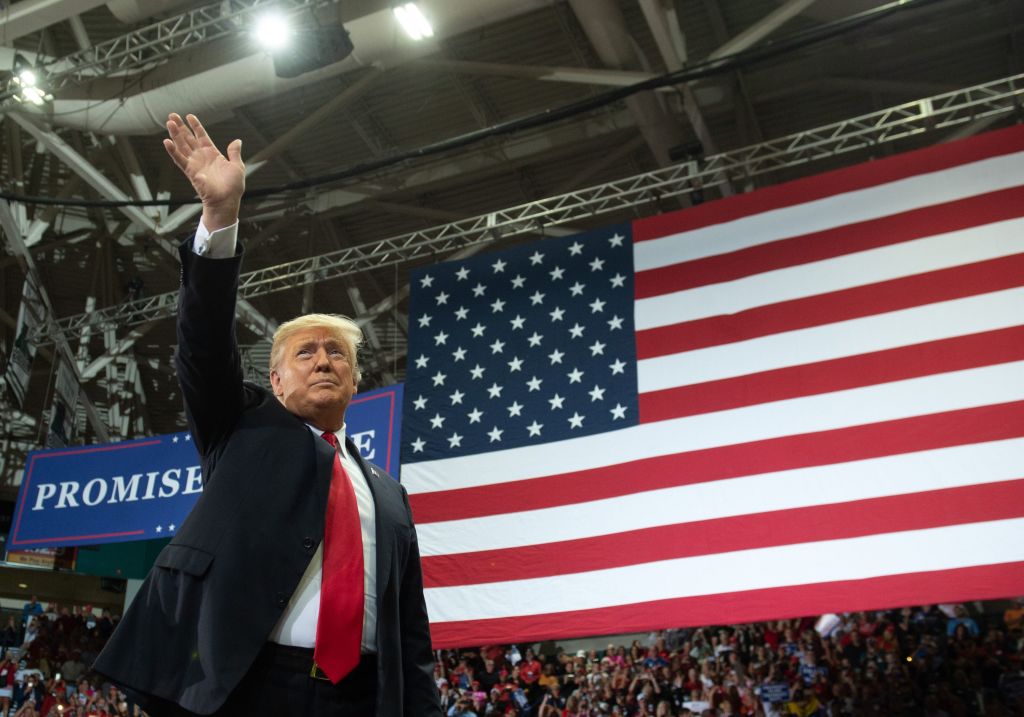 The poll has a sampling error of +/- 2 percentage points.

The poll comes as Trump continues to accuse a large group of the U.S. media of playing the most divisive role in American politics. “The left wing media doesn’t want to solve problems, they want to stoke resentment, it has to stop,” he declared Wednesday evening at a Florida rally.

Trump has tweeted multiple times to this effect making a distinction between the media writ large and what he calls “the fake news media.”

Check out tweets from last two days. I refer to Fake News Media when mentioning Enemy of the People – but dishonest reporters use only the word “Media.” The people of our Great Country are angry and disillusioned at receiving so much Fake News. They get it, and fully understand!