For months, media personalities and pundits have been blaming President Donald Trump’s rhetoric for the escalation of partisan animosity and even acts of violence — all while ramping up their own rhetoric, likening Trump to terrorists and Nazis.

Grabien media founder Tom Elliott put together a supercut of pundits, guests, hosts and even former party officials — primarily on CNN and MSNBC — dialing up their rhetoric while blaming Trump’s for the current political climate. 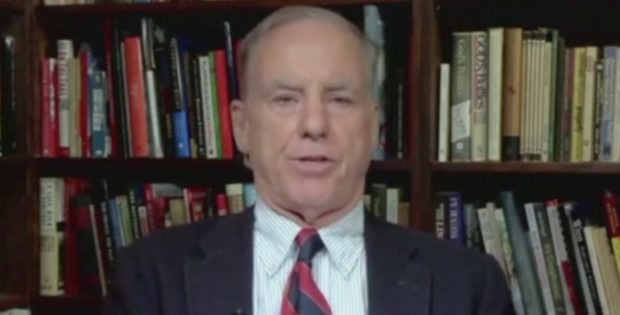 The names they called President Trump were certainly unflattering:

The things they said about his policies and rhetoric were even worse.

Multiple outlets — both on television and in print — have attempted to draw a straight line from the tone of President Trump’s rhetoric and tweets to specific acts of violence as well. (RELATED: Sarah Sander Fires Back At Washington Post For Tying Trump To Terror)

Most recently, that included the potentially explosive devices allegedly mailed by Cesar Sayoc to a number of prominent Democrats and the shooting that took place on Saturday inside Pittsburgh’s Tree of Life synagogue.