One of Tesla’s largest investment groups is urging the company to make major changes to the board so directors can have better oversight over CEO Elon Musk.

Shareholders sent a letter to three Tesla directors Thursday demanding the board refresh its membership, The Wall Street Journal reported. They also said the board must separate the positions of chairman and chief executive, both of which Musk holds.

“While meeting the technical definition of independence, five of eight current non-executive directors have professional or personal ties to Mr. Musk that, in light of recent events, appear to have put at risk their ability to exercise independent judgment,” the investors said in the letter.

CtW Investment Group, a union-affiliated fund, along with officials representing pension funds in New York City and California were responsible for sending the letter. The group, which said it collectively helps oversee $774 billion in assets, made a similar demand in 2017.

CtW said in 2017 that the market’s “hostile reaction” to Tesla’s SolarCity deal was induced, in part, because there was only one person on SolarCity’s board at the time without ties to Musk. (RELATED: Investors Want Tesla Reshuffled To Lessen Elon Musk’s Influence) 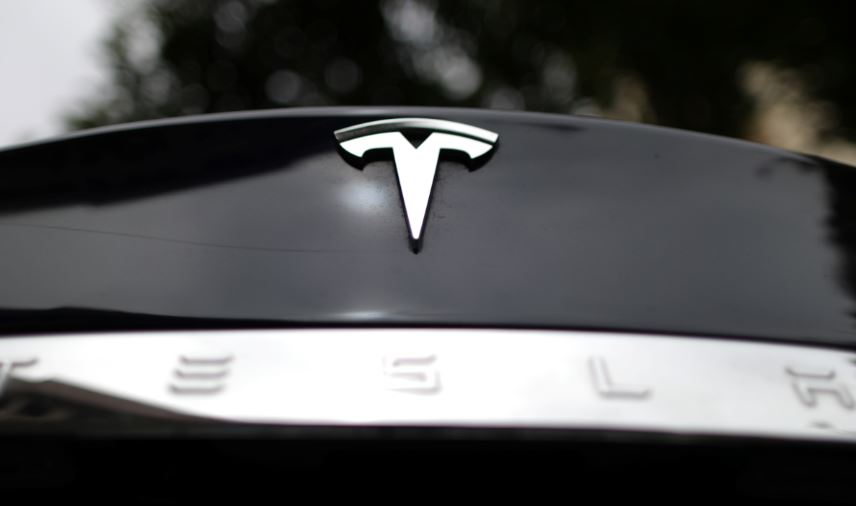 Tesla’s board was a who’s who of Musk affiliates and family members, which at the time included Kimbal Musk, the CEO’s brother, and Brad Buss, who served as chief financial officer at SolarCity. Musk owned nearly 19 percent of the bedraggled solar panel company before the merger.