A judge sentenced an Australian man to 10 years in prison Friday for encouraging his wife to commit suicide so that he could collect on insurance benefits.

Justice Peter Davis sentenced Graham Morant to 10 years in prison for “counseling suicide” and six years for “aiding suicide,” BBC reported. The sentences will be served together.

“You took advantage of her vulnerability as a sick and depressed woman,” Davis said in his Friday ruling, according to BBC News.

Morant’s wife, Jennifer, was not terminally ill, but did suffer from depression, anxiety and chronic pain, BBC reported.

The sentencing comes after a jury convicted Morant of convincing his wife to kill herself in 2014 so that he could benefit from their life insurance policy. “You counselled your wife to kill herself because you wanted to get your hands on the $1.4 million,” Davis said Friday, according to BBC.

An American woman was charged and sentenced after she convinced her boyfriend to kill himself in 2014. A Massachusetts judge gave 20-year-old Michelle Carter 15 months of jail time for involuntary manslaughter in August 2017 after her boyfriend committed suicide at her urging. 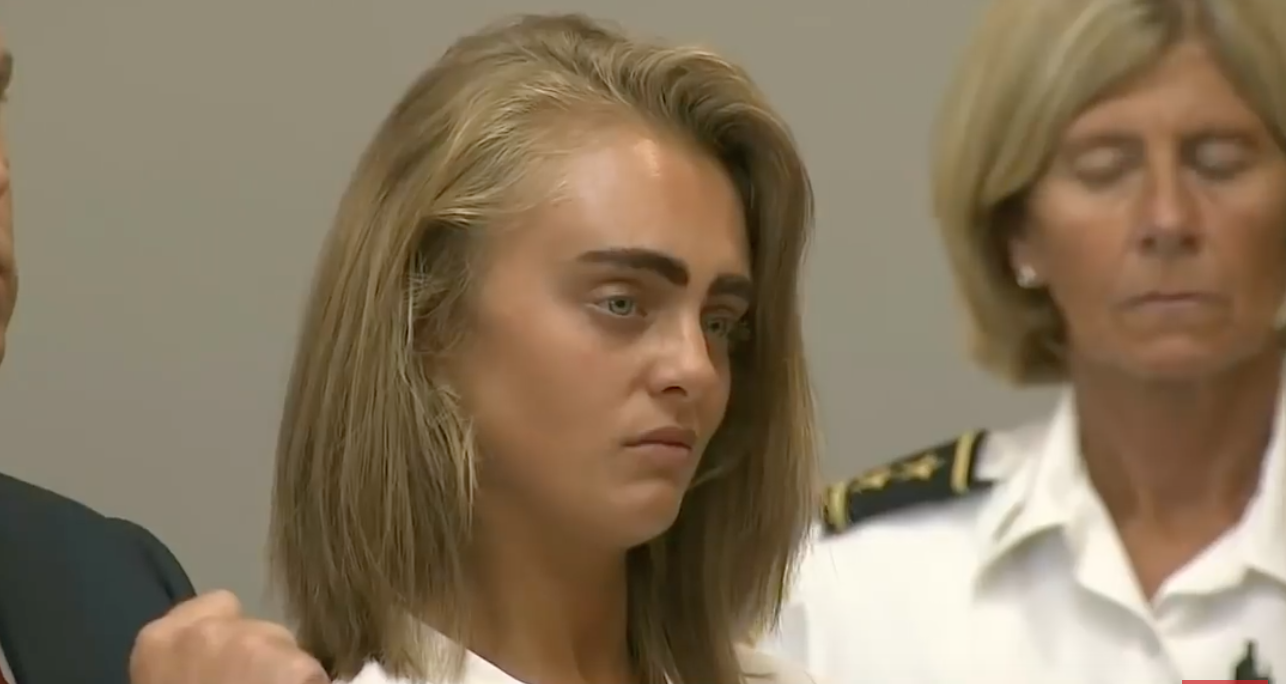 The sentencing came after Judge Lawrence Moniz ruled in June that Carter’s texts to her boyfriend, Conrad Roy III, encouraging him to kill himself ultimately caused him to take his own life. (RELATED: Michelle Carter Found Guilty of Involuntary Manslaughter in Bizarre Texting Suicide Case).

No person outside of the U.S. had been found guilty and sentenced to prison for encouraging another person to commit suicide until Friday, according to BBC.

Morant is not eligible for parole until October 2023, BBC reported.