Many students at D.C. public schools struggle to make it through high school, but a City Council committee approved a bill Thursday that would allow 16- and 17-year-old residents to vote in local and federal elections.

The Committee on Judiciary and Public Safety unanimously approved the Youth Vote Amendment Act of 2018 for a full council vote, according to WUSA9. If the measure moves forward, more teens in D.C. will be able to exercise the right to vote, despite only 42 percent of high schoolers being “on track to graduate” by the time they reached senior year, The Washington Post reported in March, citing D.C. public school data.

D.C. public schools saw a graduation rate of 73 percent in 2017, but an investigation revealed that administrators allegedly had forgiven chronic absences in order to report a favorable matriculation rate, according to WaPo. One-third of D.C.’s 2017 graduates received diplomas despite allegedly violating city policy on class attendance, WaPo reported.

The D.C. Council passed a measure in early June permitting seniors in D.C. public schools to graduate even if they missed over six weeks of school.

D.C. ranked 49 out of 51 in terms of public education quality, according to a July report. 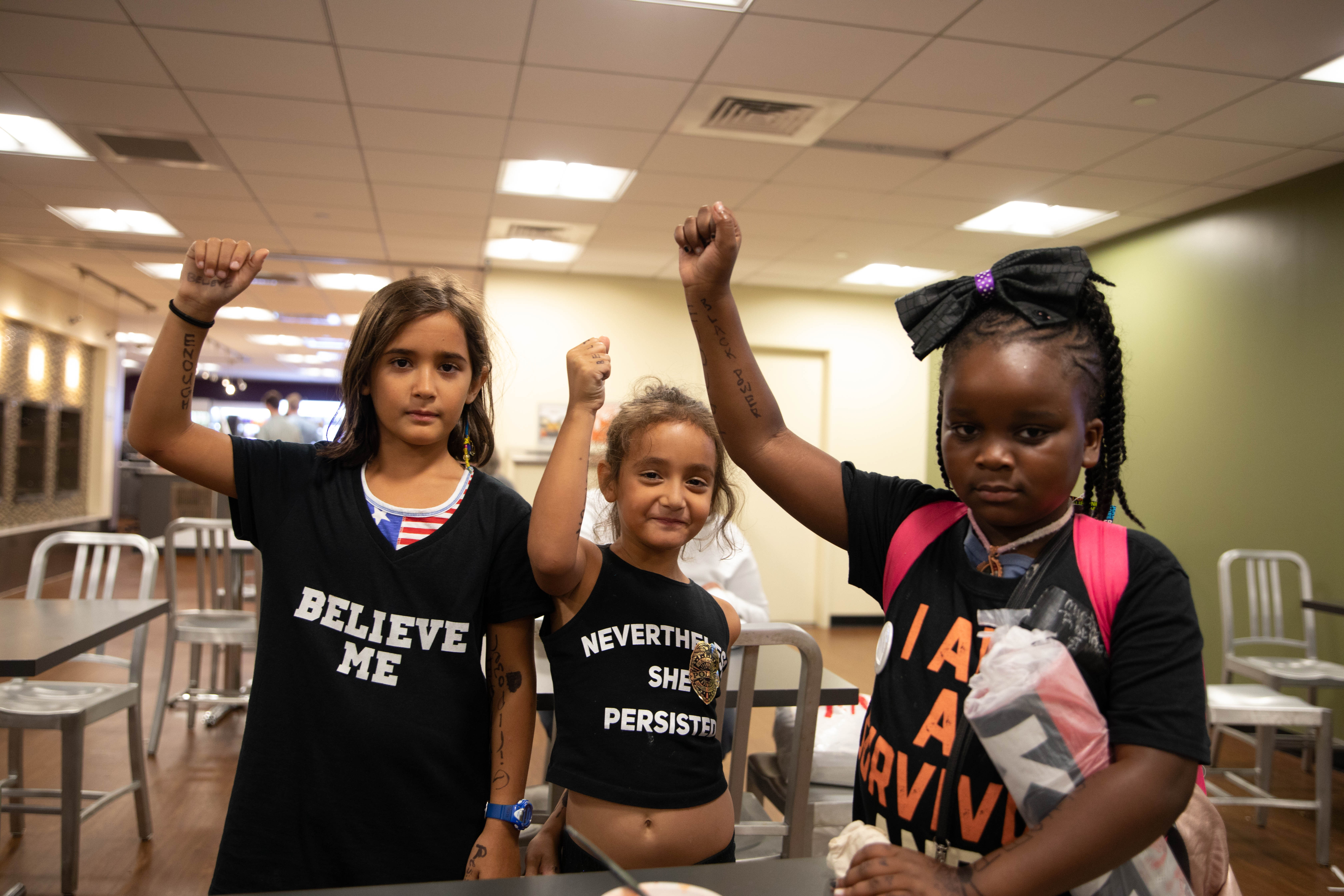 Maryland allows 17-year-olds to vote in certain elections depending on how close a teenager is to his or her birthday. Berkeley, California, residents also voted to give 16- and 17-year-olds certain voting rights in 2016. (RELATED: Let 16-Year-Olds Vote, Says Professor Who Urged Progressives To Keep Youth Vote ‘Behind Obama’)

“I want to vote because I’m a 16-year-old Latina in D.C. and policies like gentrification, gun violence, public health and public safety and education really do affect me and affect my community and my friends,” a teen representative of Vote16DC Helisa Cruz said, WUSA9 reported.

“It would give me a voice to say how I feel and what policies I agree and disagree with, because I do pay taxes and I drive. We contribute to society, so it would really give me a voice and I would definitely use it,” Cruz added.

Hi Everyone! @AlikSchier and @tiffanyjolie_ here, we just wanted to thank you all for your support! There’s still work to be done though, and we need your help. Get 3 friends involved by RT-ing this video, and keep an eye out for us in the coming weeks, big stuff in the works! pic.twitter.com/0ibjGroEs4

The bill will be presented to the full council Nov. 13.

Youth Vote Amendment Act of 2018 will head to Congress for a 30-day review if the full council approves the measure in November.