Rohrabacher has broken the 50 percent benchmark, representing more than half of likely voters in the district, with just days to go until the election on Nov. 6.

The race in California’s 48th District is the costliest congressional race in the U.S., in part because of a cash infusion by billionaire businessman and Democratic megadonor Michael Bloomberg. Bloomberg’s Independence USA PAC spent $4.3 million on advertising for Rouda in October, bringing the total that partisans outside the candidates’ committees have spent on the race as a whole up to $18.2 million, The Orange County Register reports. 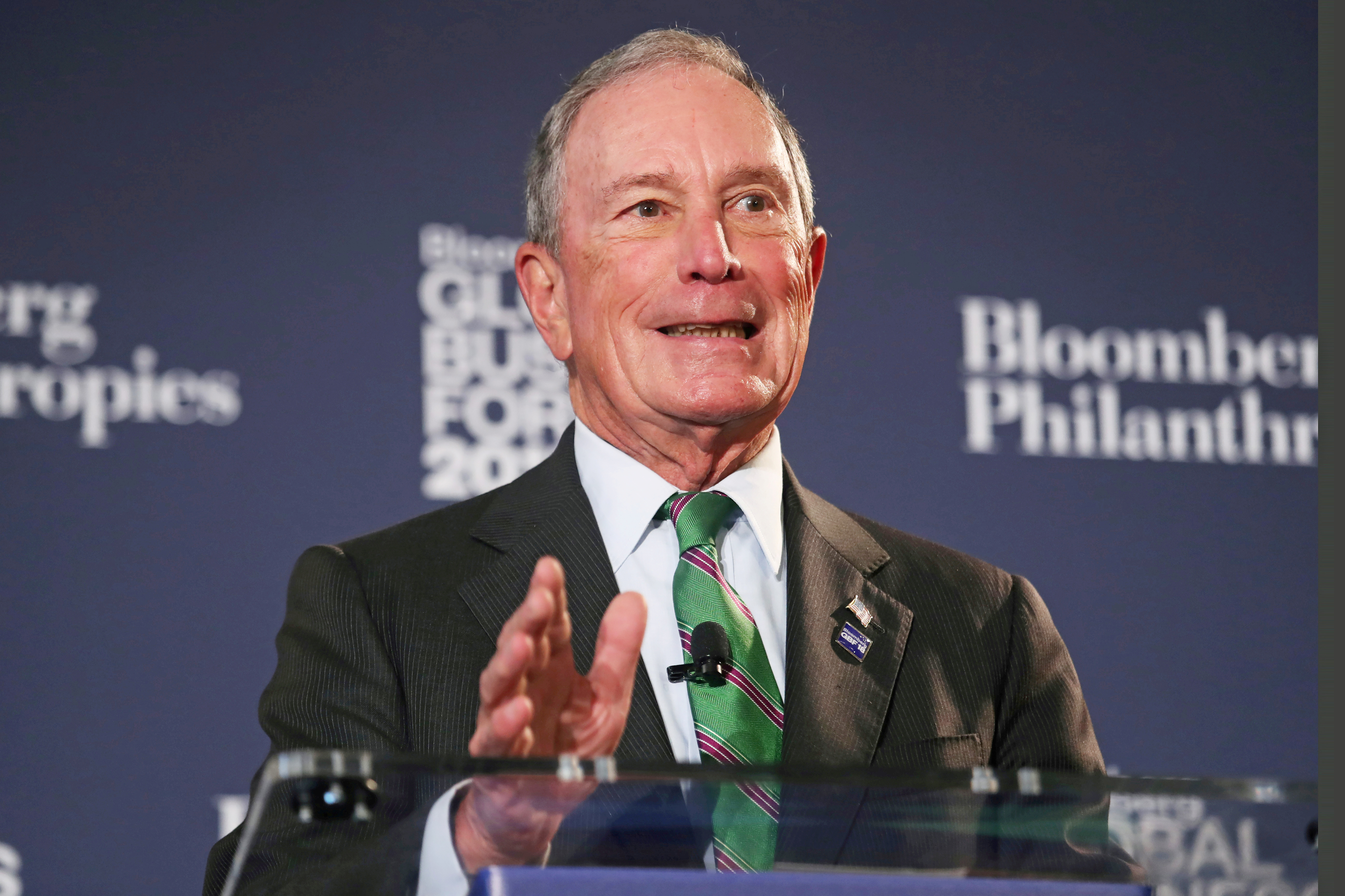 Three-quarters of that $18.2 million has been spent on the Democratic side. The party has targeted Rohrabacher’s seat, which The Cook Political Report has rated a toss-up, to flip and help capture the House in the midterm elections. (RELATED: Enviros Plan On Spending A Record Amount Of Cash With Days Until Election Day)

Bloomberg pledged to spend at least $80 million to help Democrats take the House, The Hill reports. The party needs to gain 23 seats to gain a majority.

Rohrabacher has held his seat for three decades and a Democrat has yet to win the House seat of California’s 48th District, according to Talking Points Memo.