Republican Rep. Don Young, the longest-serving member in the U.S. House of Representatives, is at grave risk of losing his at-large Alaska seat this November.

The latest survey showed Young — who has represented the state for 45 years — trailing his Democratic challenger, Alyse Galvin, by 1 percentage point. The Ivan Moore Research poll found the Alaska Republican with 48 percent to Galvin’s 49 precent. The poll, which was conducted between Oct. 26-29, contacted 500 likely voters and carried a margin of error of 4.4 percentage points.

The latest survey shows a small shift in Galvin’s direction. The same polling firm released a poll earlier in October that showed Young leading by 2 points, 49 percent to 47 percent.

Young first won his House seat in a special election in 1973. The Republican has gone on to win a total of 23 elections as Alaska’s only U.S. representative. The 85-year-old lawmaker earned the title of “dean of the House” in December 2017 after former Democratic Rep. John Conyers of Michigan announced his retirement. The ceremonial role is awarded to the longest continuously serving member of the lower chamber of Congress. (RELATED: Is Alaska Rep Don Young The Most Badass Member Of Congress? Yes.)

Independent Galvin, running as a Democrat, has argued on the campaign trail that Young has served long enough. She outraised him in the third quarter, taking in $643,000 to Young’s $236,000.

“I’m a lifelong Alaskan ready to put partisan politics aside and find real solutions to the challenges we face,” she said during campaign events, the Anchorage Press reported Thursday.

However, there is precedent to believe Young will ultimately pull through on election night. Several surveys in 2008 and 2014, for example, found the Alaska Republican trailing, but Young went on to win by healthy margins. 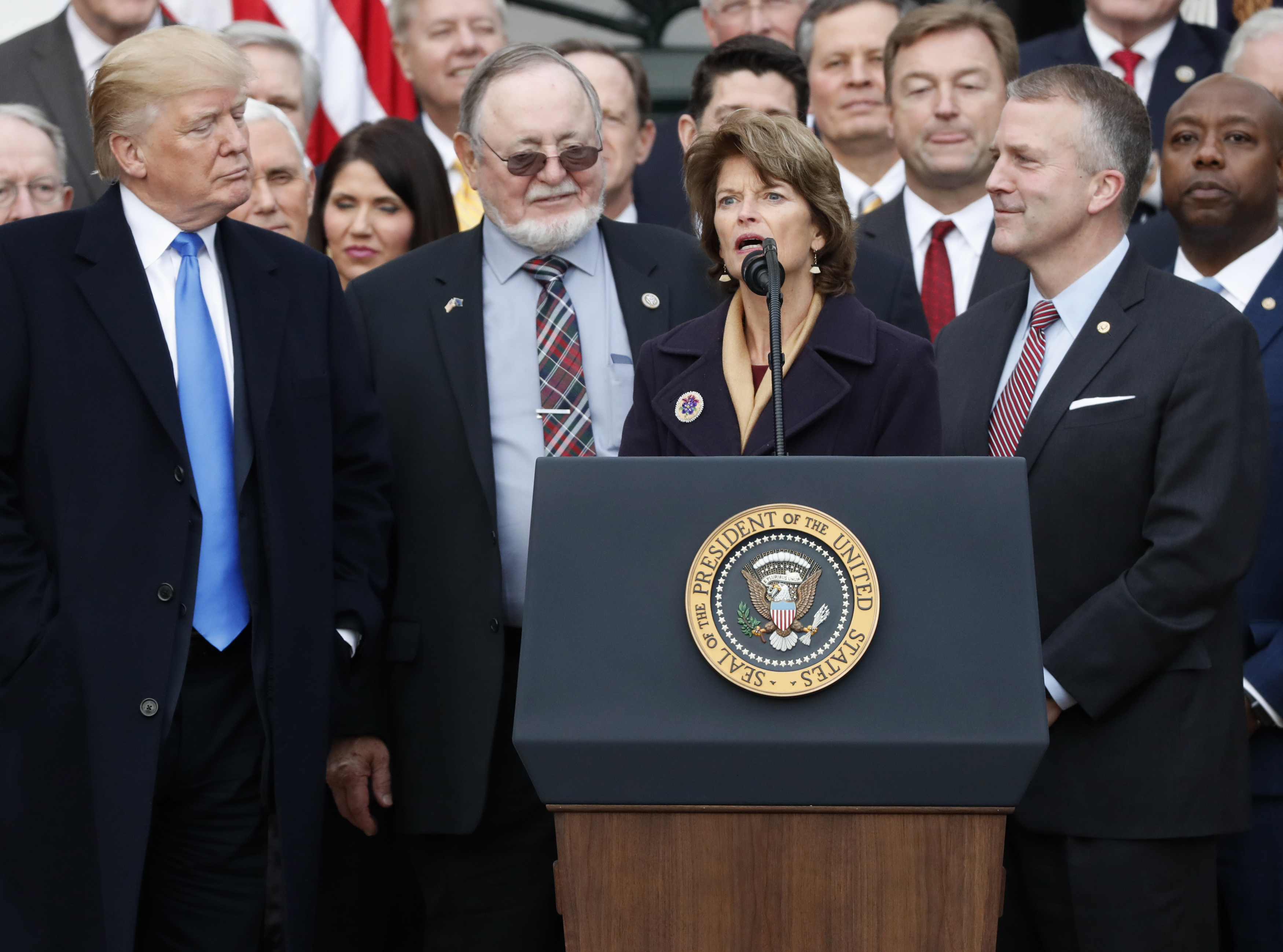 Young’s seniority is his main selling point. The longtime lawmaker has served on two committees of major importance to Alaskans: the House Committee on Natural Resources and the House Committee on Transportation and Infrastructure. He also argues Galvin would enable House Minority Leader Nancy Pelosi to hinder the state’s energy industry.

Larry Sabato’s Crystal Ball rates the race as “likely Republican” and The Cook Political Report rates it as “lean Republican.”