North Carolina Republican Rep. George Holding went after his Democratic opponent for supporting sanctuary cities, after a sheriff in their district running for re-election faced criticism for cooperating with Immigration and Customs Enforcement (ICE).

Holding’s Democratic opponent, Linda Coleman, has continued to voice her support for sanctuary cities, despite the arrest of Mario Sigfredo Deras-Lopez, an illegal immigrant who was previously deported and lives in Raleigh, North Carolina. He was arrested on Oct. 28 for raping a 13-year-old girl.

Wake County Sheriff Donnie Harrison notified ICE of Deras-Lopez’s arrest, and ICE filed a detainer request, in order for Deras-Lopez to be deported.

Simultaneously, the ACLU spent $100,000 on radio ads attacking Harrison for cooperating with ICE through the 287(g) program to deport illegal immigrants who commit crimes, an extremely large number to put into a sheriffs race. Holding, who is currently up for re-election, attacked Coleman, for supporting sanctuary cities and opposing Harrison’s decision to notify ICE.

“The ACLU doesn’t like Sheriff Donnie Harrison working with ICE, so it’s spending $100,000 on ads to defeat him. That’s wrong. Donnie Harrison is simply working to protect families in Wake County,” Holding said to The Daily Caller News Foundation. “Sanctuary Cities is a similar issue – it’s about more than immigration, it’s about crime. And that’s where Linda Coleman and I disagree. I’m against Sanctuary Cities because they protect criminals – while Linda Coleman supports Sanctuary Cites.” (RELATED: Illegal Immigrant Deported Five Times Sentenced For Third DUI) 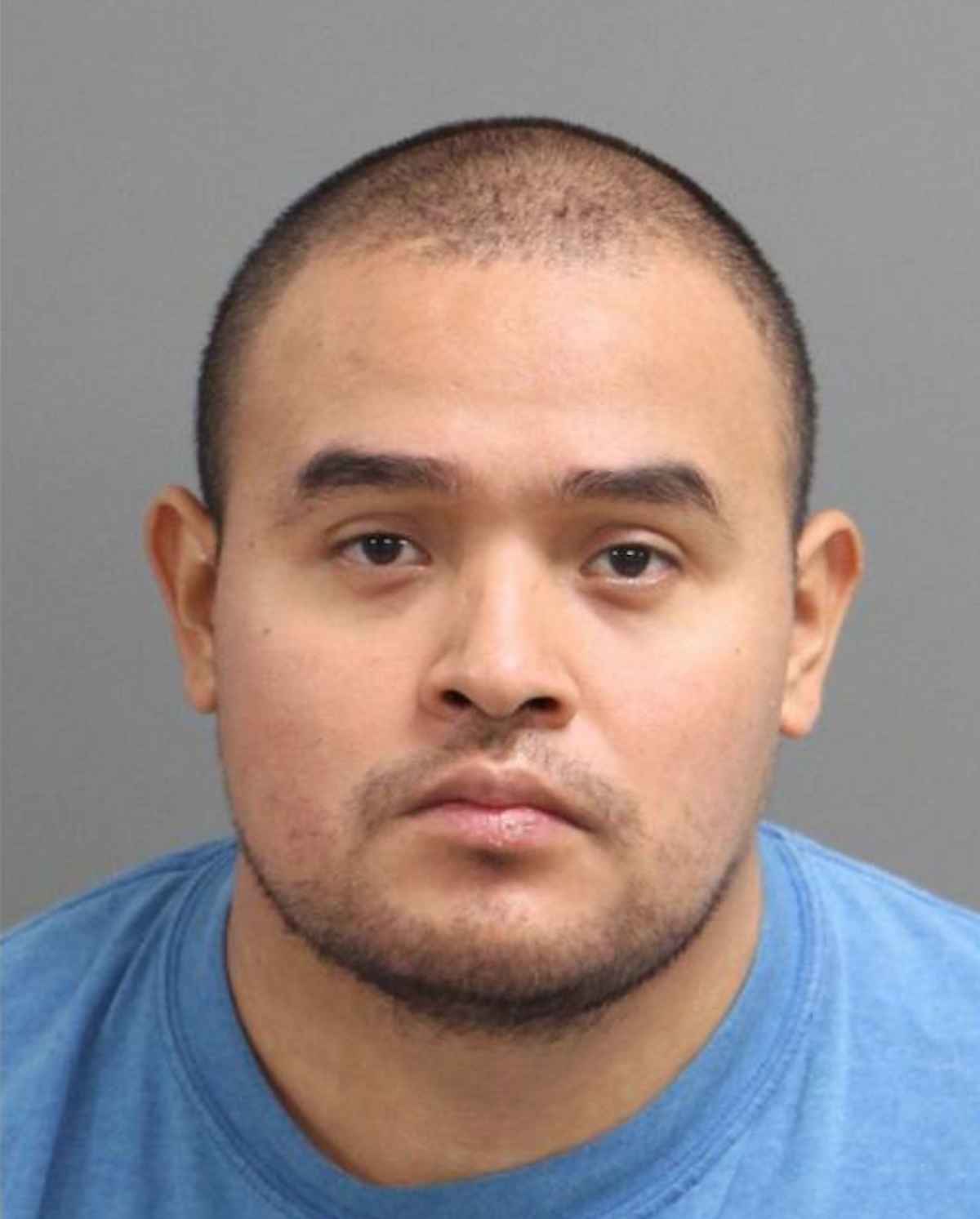 This comes as a migrant caravan filled with thousands of illegal immigrants are approaching the U.S. border. The caravan, which was roughly 2,000 miles from the U.S.-Mexico border near Tijuana and about 800 miles from the southern tip of Texas as of Thursday, has been a key issue for Republicans less than one week out from the midterm elections. GOP candidates have been hammering their Democratic opponents for not mentioning the potential threat of the caravan to the U.S.

Holding and Coleman are in a tight race, as Holding is ahead just nine points, less than one week out from the Nov. 6 midterm elections, according to Real Clear Politics.