The proposal is “overly simplistic, medically inaccurate and antithetical to our values as healthcare providers,” the school said, according to The Harvard Crimson Friday.

“Harvard Medical School is staunchly opposed to any efforts by federal agencies to limit the definition of sex as an immutable condition determined at birth,” Gina Vild, an associate dean for communications at Harvard Medical School, wrote in a statement. (RELATED: Physician: Kids Transitioning Isn’t Worrisome Because De-Transitioning Isn’t Too Bad)

The statement came on the same day Harvard medical and dental students protested as part of a national initiative to support transgender students, The Crimson reported.

The Department of Health and Human Services (HHS) indicated in a leaked memo that gender would be defined as either male or female based on the individual’s genitalia at birth. Genetic testing would be used in cases of discrepancies. The proposed definition would affect around 1.4 million Americans who identify as a gender that does not match their sex from birth, The New York Times reported in October. 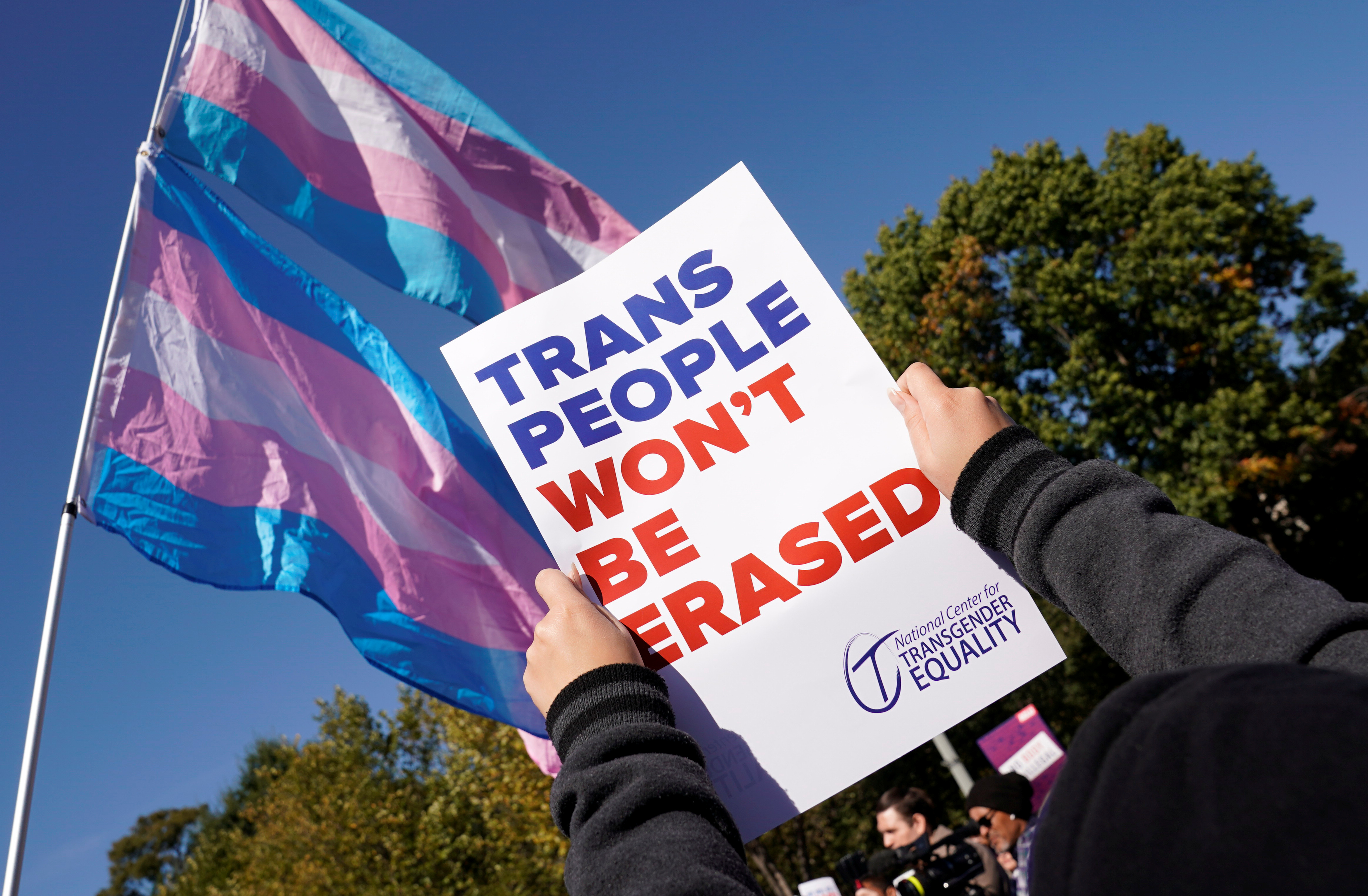 Over 1,600 scientists signed a letter written on Oct. 26 opposing the gender definition proposal, BuzzFeed News reported Thursday. Nine Nobel laureates are among the signers. Twenty-four of the people who signed the letter are associated with Harvard as well.

Harvard is ranked as the number one medical school for research on U.S. News & World Report’s 2019 best graduate schools list.

The medical school did not immediately respond to a request for comment.