The U.S. Supreme Court will not stop a legal challenge to the inclusion of a citizenship question in the 2020 census, turning back a request from the Trump administration to stop proceedings on Friday afternoon.

As is typical of decisions of this nature, neither the vote count nor the court’s reasoning was disclosed, though Justices Clarence Thomas, Samuel Alito and Neil Gorsuch indicated they would have granted the administration’s request to delay the trial. Five votes were necessary to stop the trial.

The Supreme Court intervened in the case on Oct. 22 to lift a court order requiring Commerce Secretary Wilbur Ross to give a deposition in the case. At that stage of the litigation, Solicitor General Noel Francisco told the justices that the trial court had authorized “an intrusive fishing expedition involving the depositions of high-ranking government officials, including a cabinet Secretary.”

A coalition of interest groups and Democratic state attorneys general sued the Trump administration at a Manhattan federal court in April after the Commerce Department added a citizenship question to the decennial census questionnaire — the U.S. Census Bureau is supervised by the Department of Commerce. (RELATED: A Tennessee Convict Says The Supreme Court Gave Him No Choice But Death In The Electric Chair)

Though the citizenship question was regularly incorporated into past surveys, it has not been featured in recent census questionnaires.

Critics say the president’s hardline against illegal immigration will discourage minority groups from participating in the census, resulting in lost congressional seats and federal funding for blue states.

In turn, the plaintiffs argue that Ross has offered competing explanations for the insertion of the citizenship question. For example, Ross denied that he had discussed the matter with anyone at the White House, before eventually acknowledging that former White House chief strategist Steve Bannon broached the topic with him. 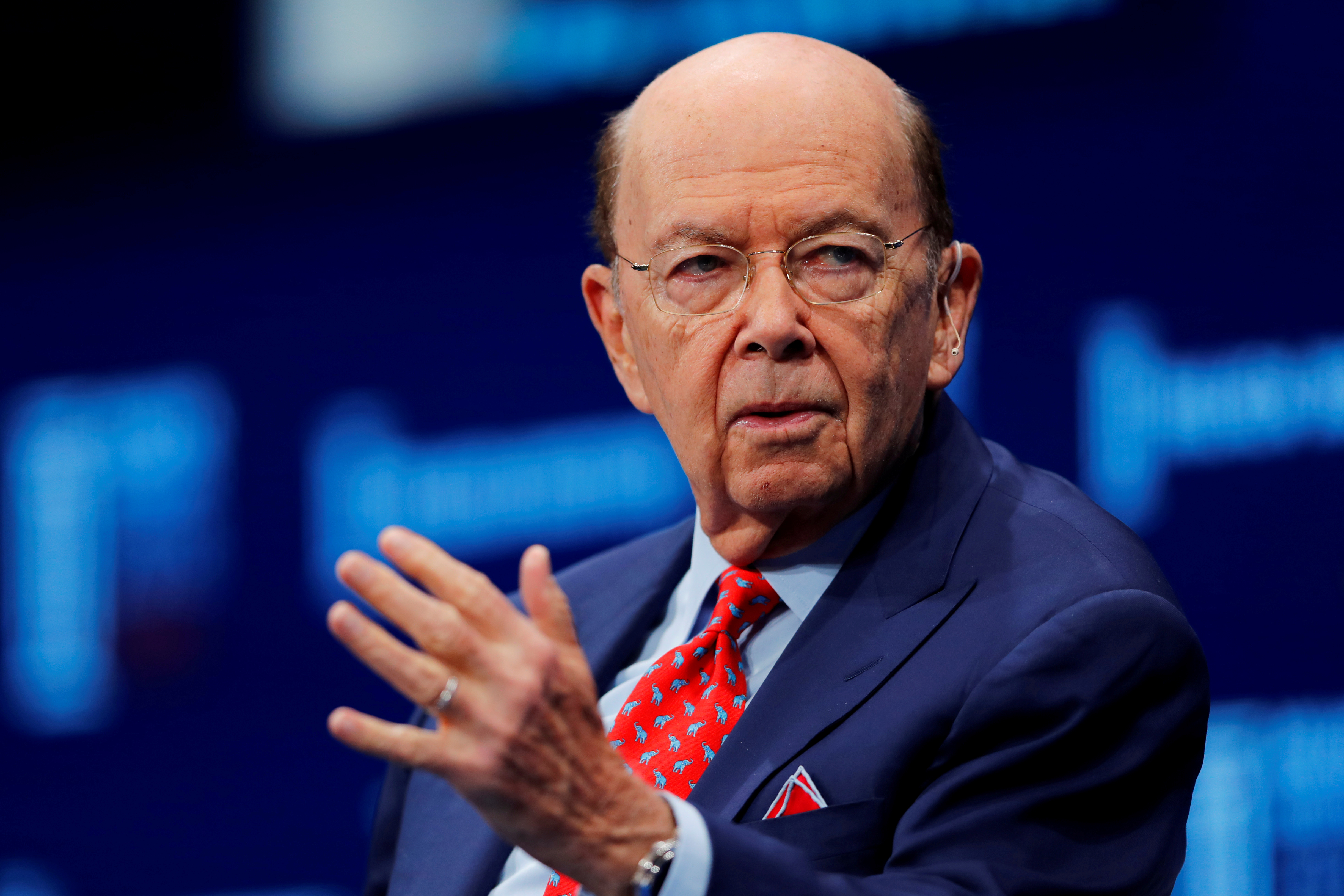 The Constitution requires a census once every 10 years for apportioning seats in the House of Representatives among the states.